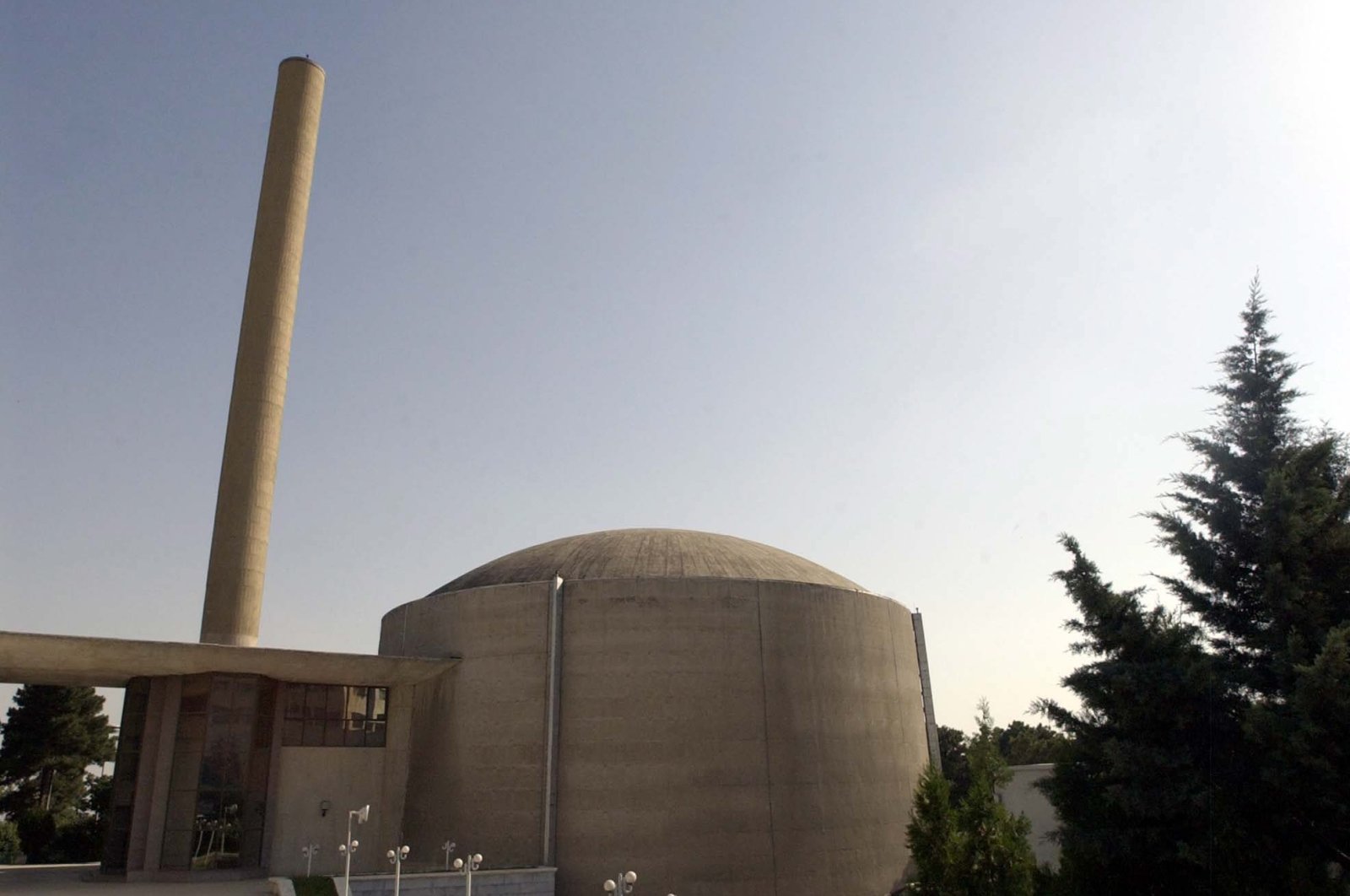 Iran has been restricting U.N. nuclear inspectors' access to its main uranium enrichment plant at Natanz, citing security concerns after what it says was an attack on the site by Israel in April, diplomats say.

The standoff, which one official said has been going on for weeks, is in the course of being resolved, diplomats said, but it has also raised tensions with the West just as indirect talks between Iran and the United States on reviving the Iran nuclear deal have adjourned without a date set for their resumption. It follows various moves by Iran that breach the 2015 nuclear deal or have angered Washington and its allies, ranging from enriching uranium to close to weapons-grade to failing to explain the origin of uranium particles that the U.N. nuclear watchdog found at several undeclared sites.

"They are provoking us," said one Western diplomat who follows the International Atomic Energy Agency (IAEA) closely, adding that inspectors should be able to have full access next week. Iranian officials were not immediately available for comment. The IAEA declined to comment, citing its general policy of not commenting on inspection matters.

Any reasons for Iran's move beyond the official security and safety concerns it cited as explanations are unclear, but it has quarreled with the IAEA over access before. Iran in 2020 denied the IAEA access to two locations for snap inspections.

In 2019, Iran held an IAEA inspector and seized her travel documents. The IAEA has so far stopped short of reporting the issue to its member states and calling an emergency meeting of its 35-nation Board of Governors as it did in November 2019 when Iran briefly held the IAEA inspector who diplomats say had sought access to Natanz.

An explosion and power cut in April at Natanz, the heart of Iran's uranium-enrichment program, appears to have damaged centrifuges at the underground, commercial-scale Fuel Enrichment Plant (FEP) there.

The last quarterly IAEA report on Iran in May showed its enrichment output had slowed. "Because of the accident/sabotage in April, certain accesses have been limited for safety and security reasons," a Vienna-based diplomat said, adding that the move "had very little impact on the agency's ability to carry out verification."

The IAEA and Iran have discussed the issue "in order to avoid that these limitations become permanent and therefore start eroding the verification capability," he added.

Washington and its European partners have been pressuring Iran over its breaches of the deal, which was built around lengthening the time Tehran would need to produce a nuclear weapon if it chose to.

Iran insists its nuclear aims are entirely peaceful. Inspections and monitoring have also been in the spotlight recently as Iran reduced its cooperation with the agency in February, removing the legal basis for snap IAEA inspections at undeclared facilities that had been introduced by the 2015 deal.

At the same time, Iran ended IAEA monitoring of some nuclear activities that the deal introduced. A temporary agreement with the IAEA kept that monitoring going in a black-box-type arrangement under which data continues to be collected but the IAEA will only have access to it at a later date.

That temporary agreement expired last week, however, and the IAEA has said Iran has not responded when asked about the status of that agreement, which the IAEA hopes to extend.

The Western diplomat said Iran had now agreed to grant inspectors full access to the FEP, which should happen next week. Another said the move was carefully calibrated by Iran to create a nuisance without causing a major diplomatic incident.

"The Iranians are being very tactical," he said.