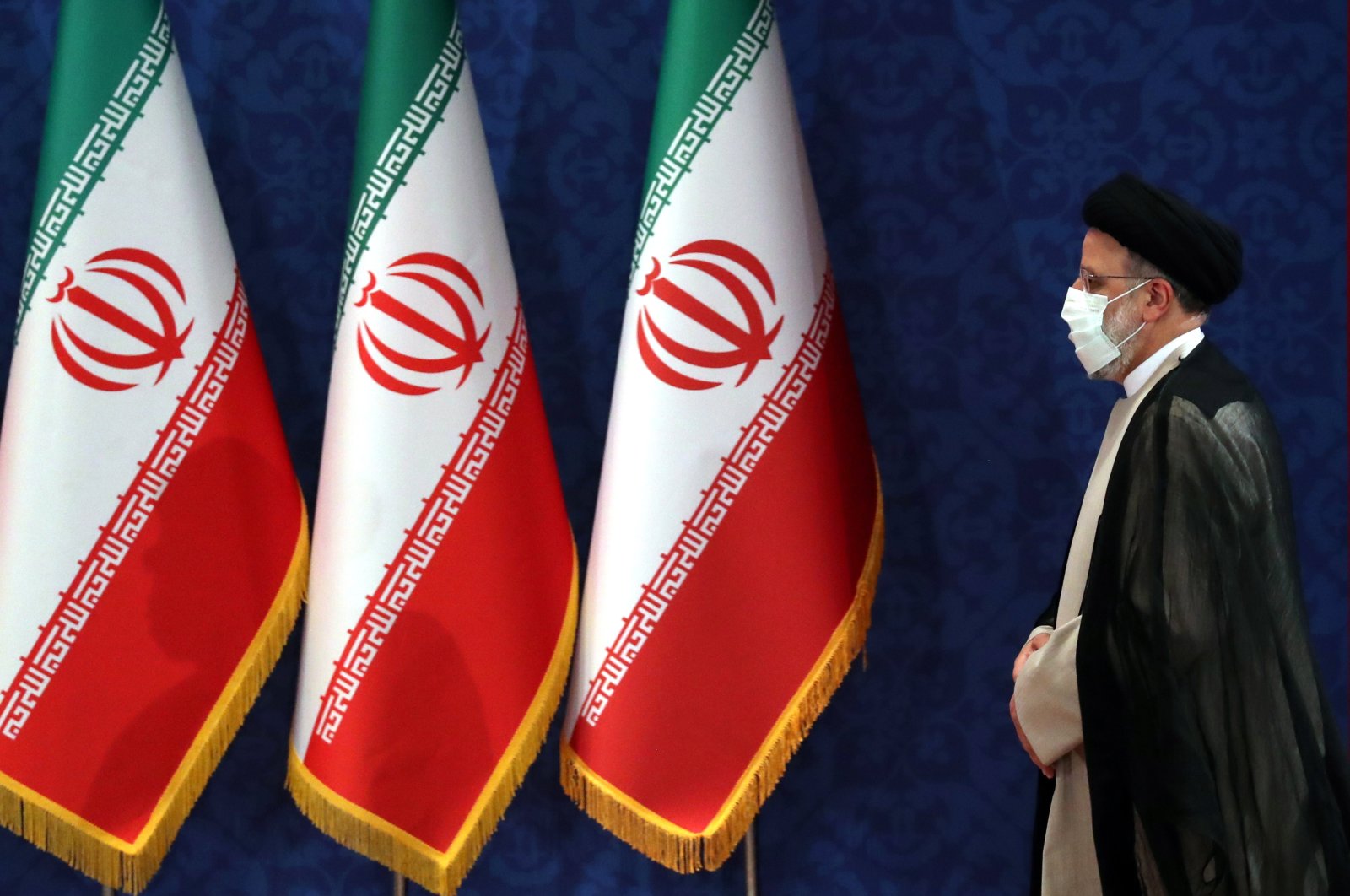 Iran's newly elected president, Ebrahim Raisi, said during a press conference Monday that he is not willing to meet U.S. President Joe Biden.

Raisi, when asked about possibly meeting Biden, simply said: "No.”

Meanwhile, Raisi called himself "a defender of human rights” after being asked directly about his involvement in the 1988 mass executions of some 5,000 people. Raisi was part of a so-called "death panel” that sentenced political prisoners to death at the end of the 1980s Iran-Iraq war.

Raisi made the comments Monday in a news conference with journalists, his first since winning Friday’s election in a landslide.