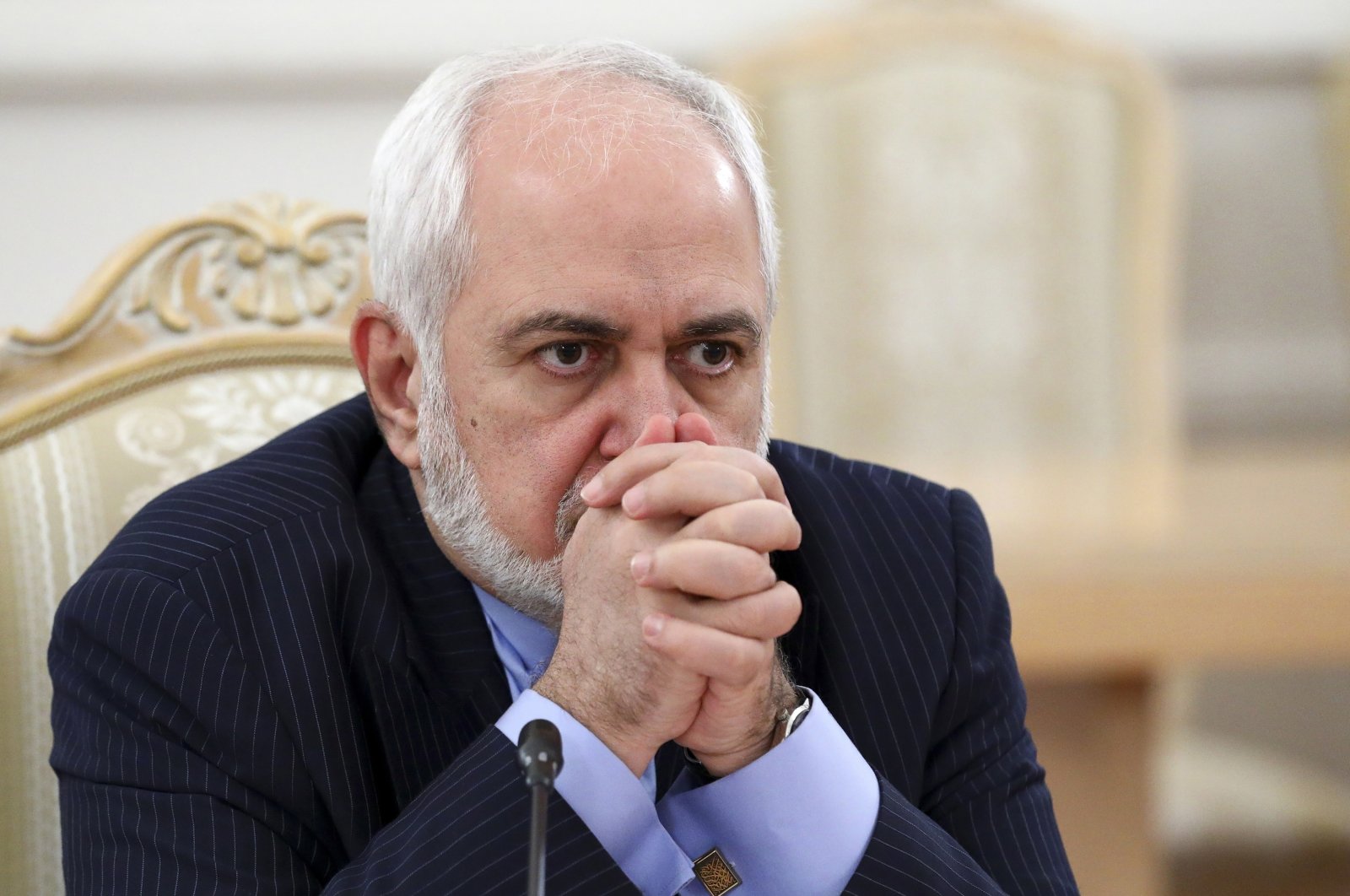 Iranian Foreign Minister Mohammad Javad Zarif apologized Sunday for his frank leaked comments about powerful late Iranian Gen. Qassem Soleimani, who was killed by a U.S. drone strike in 2020. The comments triggered a firestorm in Iran less than two months before the country's presidential elections are set to take place.

The attack at the time brought the U.S. and Iran to the brink of war. Soleimani’s funeral processions in Iran drew millions of people to the streets.

In the recordings, Zarif criticizes Soleimani’s separate relations with Russia and his refusal to stop using the national carrier Iran Air for Syrian operations despite Zarif’s objections. Iran Air has been sanctioned by the U.S.

Zarif said in an Instagram post Sunday he hoped Soleimani's family would forgive him. "I hope that the great people of Iran and all the lovers of General (Soleimani) and especially the great family of Soleimani, will forgive me,” he said.

Zarif’s leaked comments were highly controversial in Iran, where officials mind their words amid a cut-throat political environment that includes the powerful Revolutionary Guard, ultimately overseen by the country’s supreme leader.

Besides the criticism of Soleimani, a top commander in the Guard, Zarif’s leaked remarks included cutting references to the limits of his power in the theocracy.

Zarif can be heard saying at various points in the seven-hour tape that it was not meant for release.

"If I had known that a sentence of it would be made public, I certainly would not have mentioned it as before,” he said in his Instagram post.

Zarif has said he will not run for president in the upcoming election. Some had suggested him as a potential candidate to challenge hard-liners in the vote.