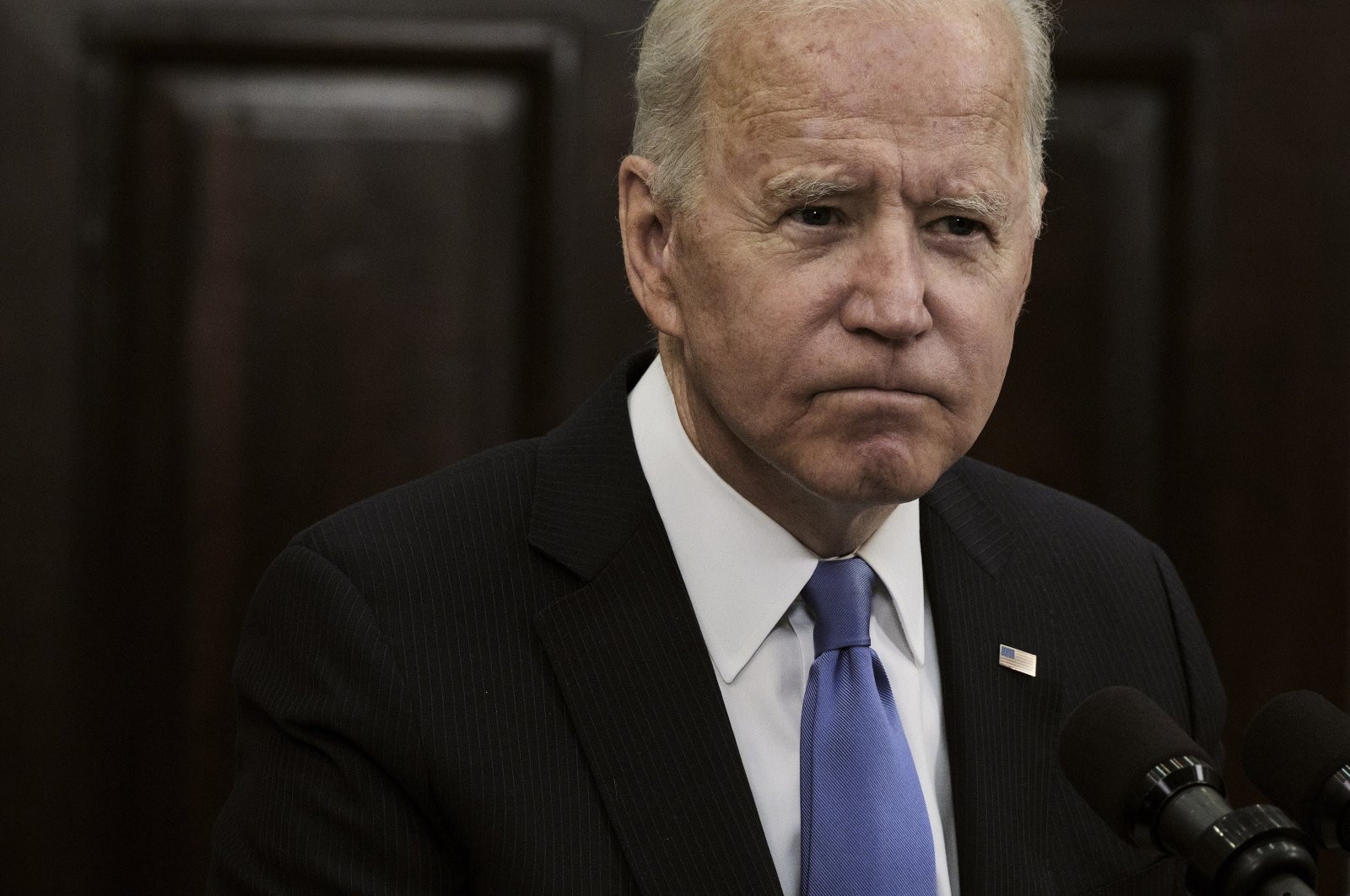 Israel has not overreacted in its response to rocket fire from the Gaza Strip, U.S. President Joe Biden claimed on Thursday as the Israeli aggression against Palestinian civilians continued to escalate.

Ongoing Israeli attacks on Gaza killed 15 more Palestinians on Thursday, raising the death toll to 87, according to the Palestinian Health Ministry. Fatalities include 18 children and eight women, while 530 people have been injured, the ministry said in a statement.

Residential areas have been targeted by Israeli airstrikes in the densely populated coastal enclave, and at least three multistory buildings have been leveled.

To date, seven Israelis have been killed in recent violence – six in rocket attacks in addition to a soldier who was killed when an anti-tank guided missile struck his jeep.

Tensions have been running high in the Sheikh Jarrah neighborhood of East Jerusalem since last week when an Israeli court ordered the expulsion of Palestinian families from the Palestinian-majority area. The Israeli Supreme Court later delayed a hearing on an appeal.

Palestinians protesting in solidarity with residents of the neighborhood have been targeted by Israeli forces and far-right settler groups.

The death toll from the ongoing Israeli airstrikes on the blockaded Gaza Strip has risen to 60, including 14 children, the Palestinian Health Ministry said Wednesday amid an escalation sparked by violent unrest at Jerusalem's flashpoint Al-Aqsa Mosque complex. A ministry statement said that three women were among the victims in Gaza, which is controlled by Hamas, while 305 people were injured.

Two Israeli women were also killed by rockets fired from Gaza in response to recent Israeli aggression in the heavily targeted coastal city of Ashkelon, just north of Gaza, said the emergency service Magen David Adom. The local Barzilai medical center said it was treating 70 who were injured.

Nightly unrest since then at the Al-Aqsa complex in occupied East Jerusalem has left more than 700 Palestinians wounded, drawing international calls for de-escalation and sharp rebukes from across the Muslim world.

Hamas had Monday warned Israel to withdraw all its forces from the mosque complex and the East Jerusalem district of Sheikh Jarrah, where the looming forced expulsion of Palestinian families has fuelled angry protests.