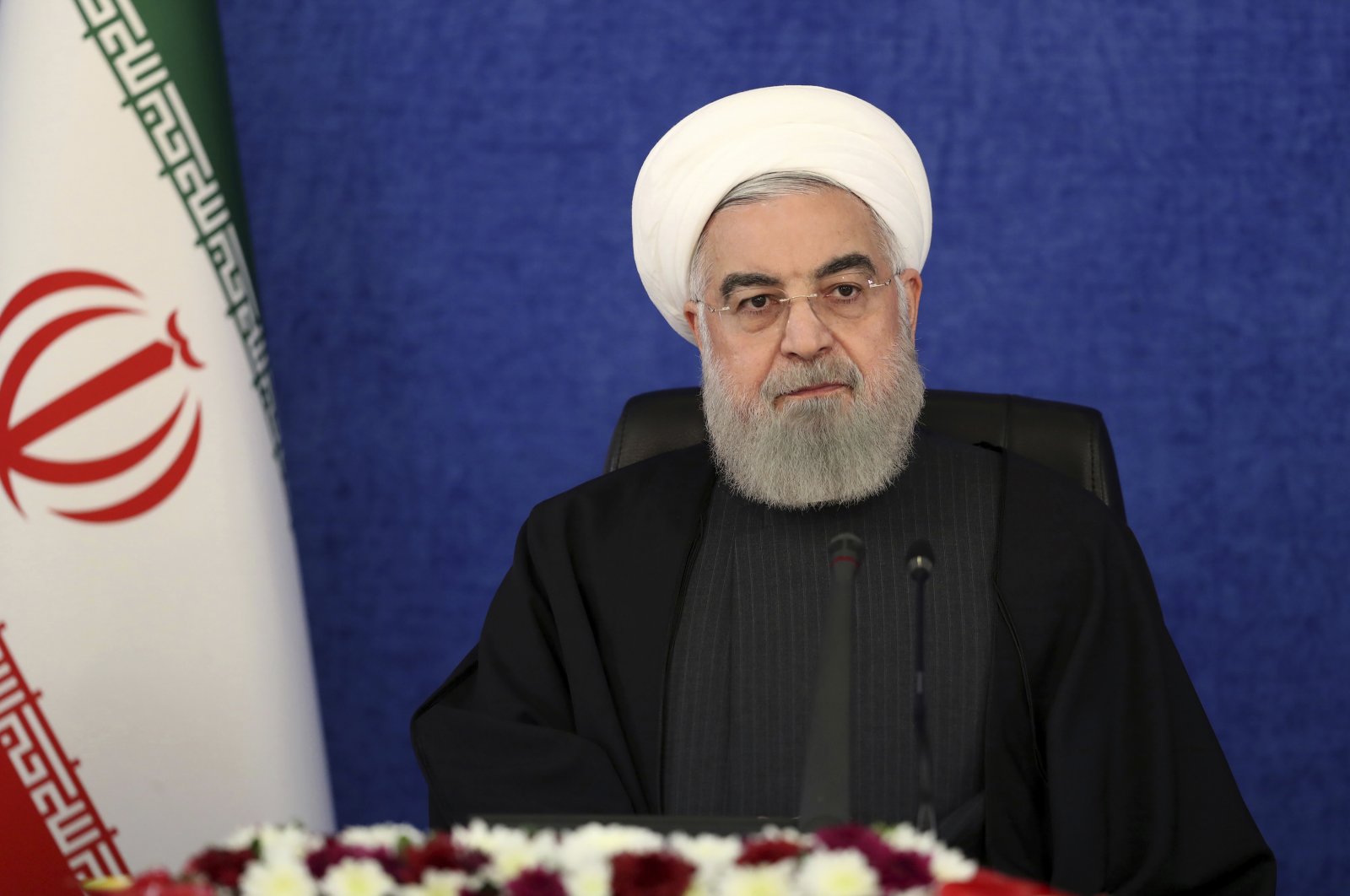 Iranian President Hassan Rouhani’s chief of staff said Wednesday that its arch-foe Israel was waging a "psychological war" after the Jewish state announced it is revising attack plans against Tehran.

Mahmoud Vaezi also vowed that his country was ready and willing to defend itself. "We have no intention of going to war, but we are serious about defending the country," he said.

"The power to initiate them lies with the political echelon," Kochavi stressed. "However, the offensive options need to be prepared, ready and on the table." Iran's Vaezi shot back on Wednesday that "they are conducting a psychological war."

Responding to a question on the sidelines of a council of ministers meeting, he charged that Israel has "practically no plans, no capacity."

Iran's recent military maneuvers, testing missiles and drones, Vaezi added, showed that "our armed forces are trained" to defend Iran. Kochavi's remarks came nearly a week after the inauguration of U.S. President Joe Biden, who has signaled he wants to return to dialogue with Iran. His predecessor Donald Trump had unilaterally withdrawn Washington in 2018 from a nuclear deal Tehran had struck with major world powers.

Biden's team has argued Iran must first return to strict compliance with its nuclear commitments under the deal with Britain, China, France, Germany, Russia and the United States.

Tehran has demanded an "unconditional" lifting of punishing sanctions first, and called on Washington to stop seeking to "extract concessions." Israel rejects the original nuclear deal, and Kochavi reiterated its view that "any agreement that resembles the 2015 agreement is a bad thing, both strategically and operationally."

"Pressure on Iran must continue – Iran must not have the capacity to develop a nuclear bomb."