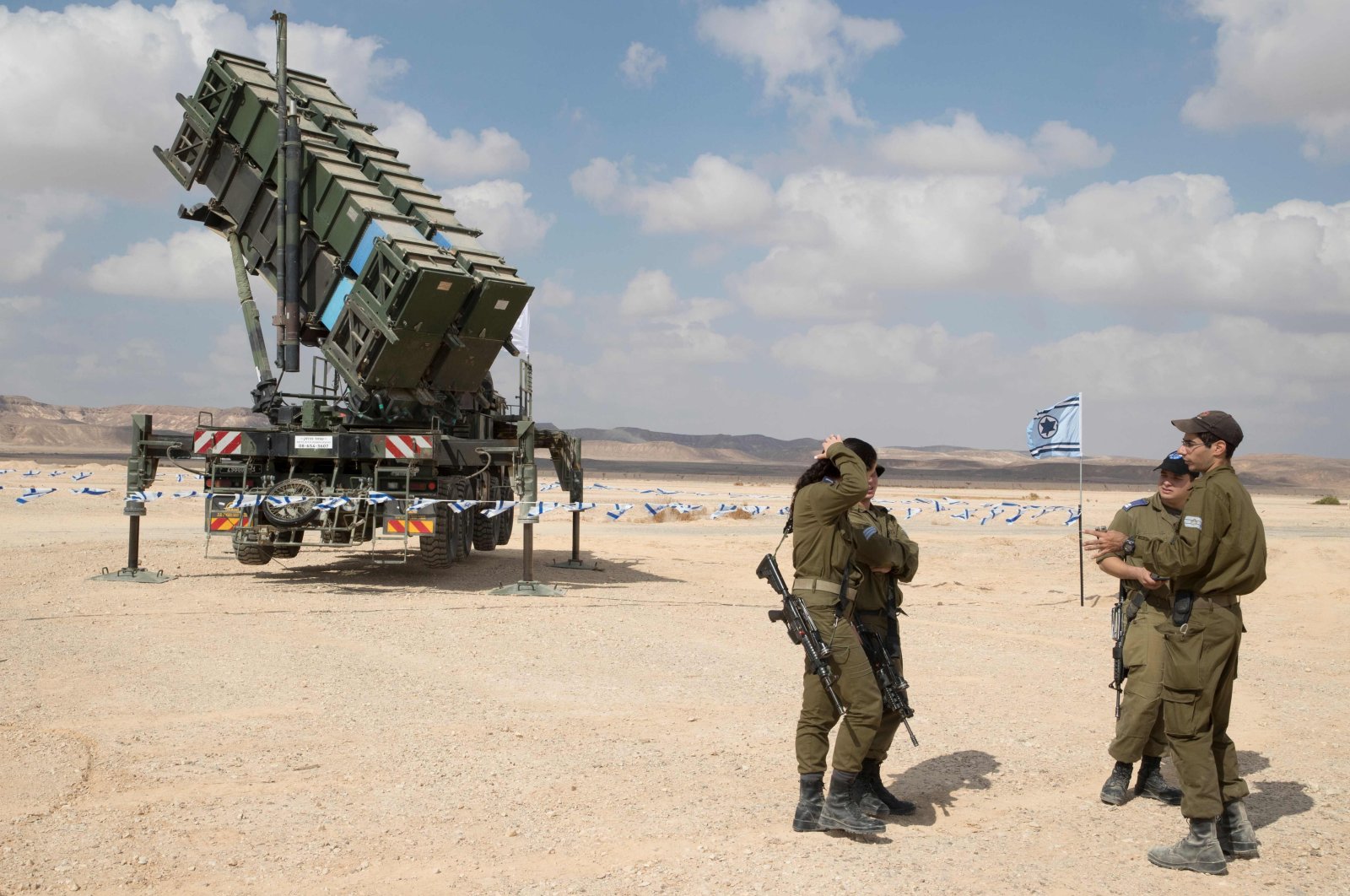 Israel's military chief Tuesday warned the Biden administration against rejoining the 2015 Iran nuclear deal, even if it toughens its terms, adding he's ordered his forces to step up preparations for possible offensive action against Iran during the coming year.

The comments by Lt. Gen. Aviv Kohavi came as Israel and Iran both seek to put pressure on U.S. President Joe Biden ahead of his expected announcement on his approach for dealing with the Iranian nuclear program. In Iran, leaders said they would not wait indefinitely for Biden to act.

The 2015 deal put curbs on Iran's nuclear program in exchange for the easing of crippling economic sanctions. Israel strongly opposed the deal, saying it did not include sufficient safeguards to prevent Iran from developing a nuclear weapon. It welcomed the Trump administration's withdrawal from the agreement in 2018.

Biden has said he will seek to revive the deal, with some changes. Antony Blinken, the U.S. president's nominee for the secretary of state, said Biden wants to work with allies on the Iran issue.

In his address to the Institute for National Security Studies, Kohavi said a return to the deal, even with some improvements, "is bad operationally and it is bad strategically.” He said allowing Iran to proceed with a nuclear program would be “an unacceptable threat and will lead to nuclear proliferation across the region.” Iran says its nuclear program is for peaceful purposes only.

Kohavi said that given the threat posed by Iran, Israel's military would be prepared to attack on its own if needed.

“I instructed the army to prepare a number of operational plans in addition to the existing ones,” he said. “We are taking care of these plans and will develop them during the coming year. Those who decide on carrying them out, of course, are the political leaders. But these plans have to be on the table."

Just hours before Kohavi spoke against a deal, Iran prodded Biden to rejoin the atomic accord. “The window of opportunity will not be open for long,” said Iran’s Cabinet spokesman Ali Rabiei.

Israeli officials, including Kohavi, say that Iran is in a much weaker position than in 2015 after years of sanctions by the Trump administration. They say that any new deal should eliminate “sunset” provisions that phase out certain limits on Iran's nuclear activities, address Iran's long-range missile program and its military involvement and support for Israel's enemies across the region. Several top Israeli officials also voiced concerns over Biden's policy on Iran and Palestine.

Tensions around Iran have steadily increased. During Trump’s final days as president, Tehran seized a South Korean oil tanker and begun enriching uranium closer to weapons-grade levels, while the U.S. has sent B-52 bombers, the USS Nimitz aircraft carrier and a nuclear submarine into the region.

Iran has also increased its military drills, including firing cruise missiles as part of a naval drill in the Gulf of Oman this month.

Iran has missile capability of up to 2,000 kilometers (1,250 miles), far enough to reach Israel and U.S. military bases in the region.