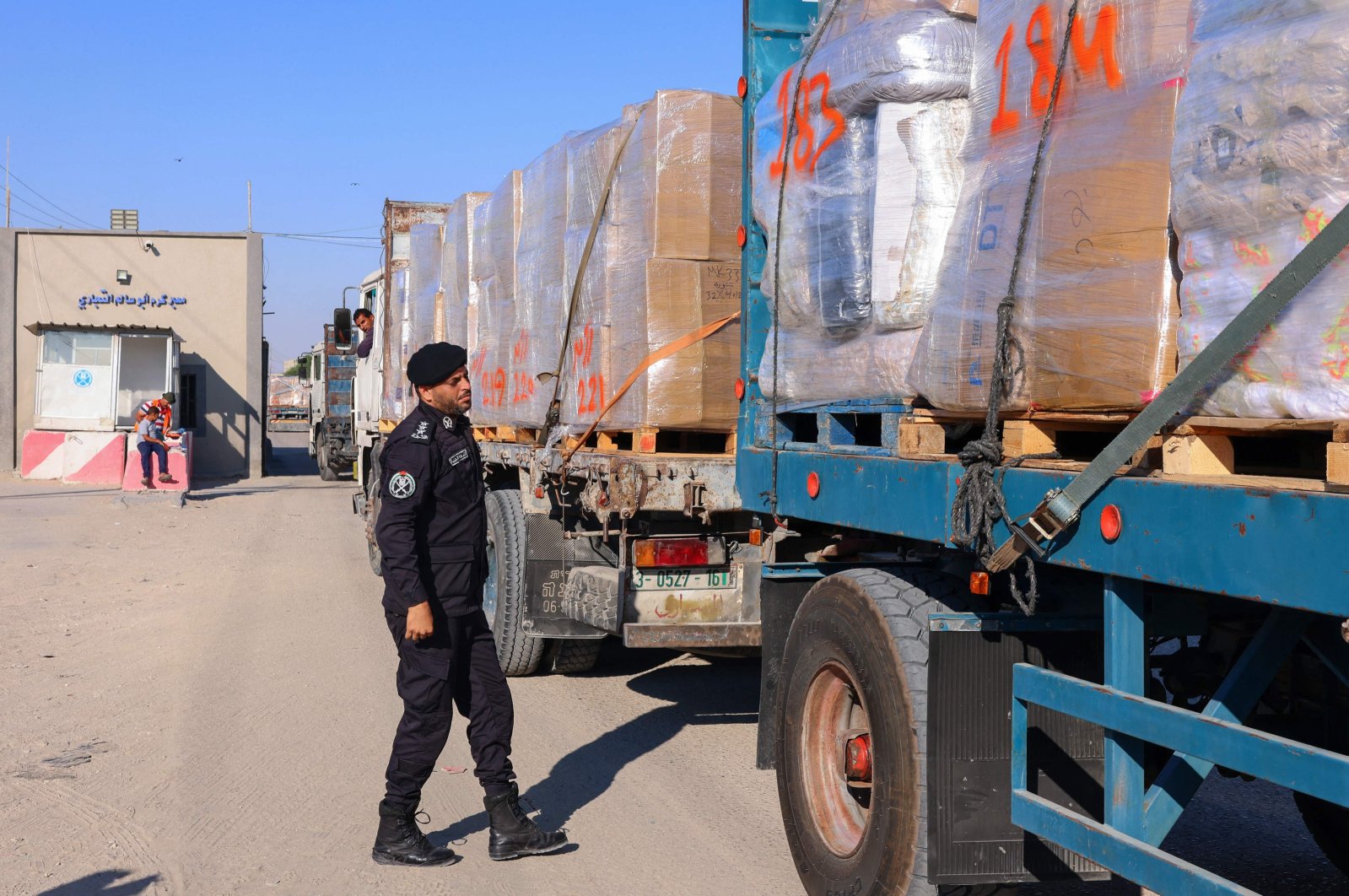 Israel allowed a limited resumption of commercial exports from the Gaza Strip on Monday in what it called a "conditional" measure one month after a truce halted 11 days of fighting with the Palestinian enclave's Hamas rulers.

Gaza border officials said the easing of Israeli restrictions would last two to three days and would apply to agricultural goods and some textiles.

Israel keeps tight controls of Gaza crossings, with support from neighboring Egypt, citing threats from Hamas. The Israeli restrictions were intensified during the May fighting, effectively halting all exports. But with the Egyptian-mediated cease-fire largely holding, Israel said some exports would be allowed out through its territory as of Monday morning.

"Following a security evaluation, a decision has been made for the first time since the end of (the fighting) to enable ... (the) limited export of agricultural produce from the Gaza Strip," COGAT, a branch of Israel's Defense Ministry, said.

COGAT said the measure was approved by Prime Minister Naftali Bennett's government and was "conditional upon the preservation of security stability."

Egypt stepped up its Israel-Hamas mediation last week after Israeli airstrikes on Hamas sites, challenging the fragile cease-fire. But with that flare-up having ebbed since early Friday, some workers in Gaza voiced hope that the easing of Israeli restrictions would last, and potentially be expanded. Some 10,000 people in Gaza, home 2 million people, work in textiles.

"This could be a start ... today we exported clothing, and tomorrow, maybe something else," said Gaza truck driver Ismail Abu Suleiman, 55, who transports export-bound goods to Israel's Kerem Shalom border crossing. Gaza's agriculture ministry said farmers had lost $16 million due to the restrictions on exports.