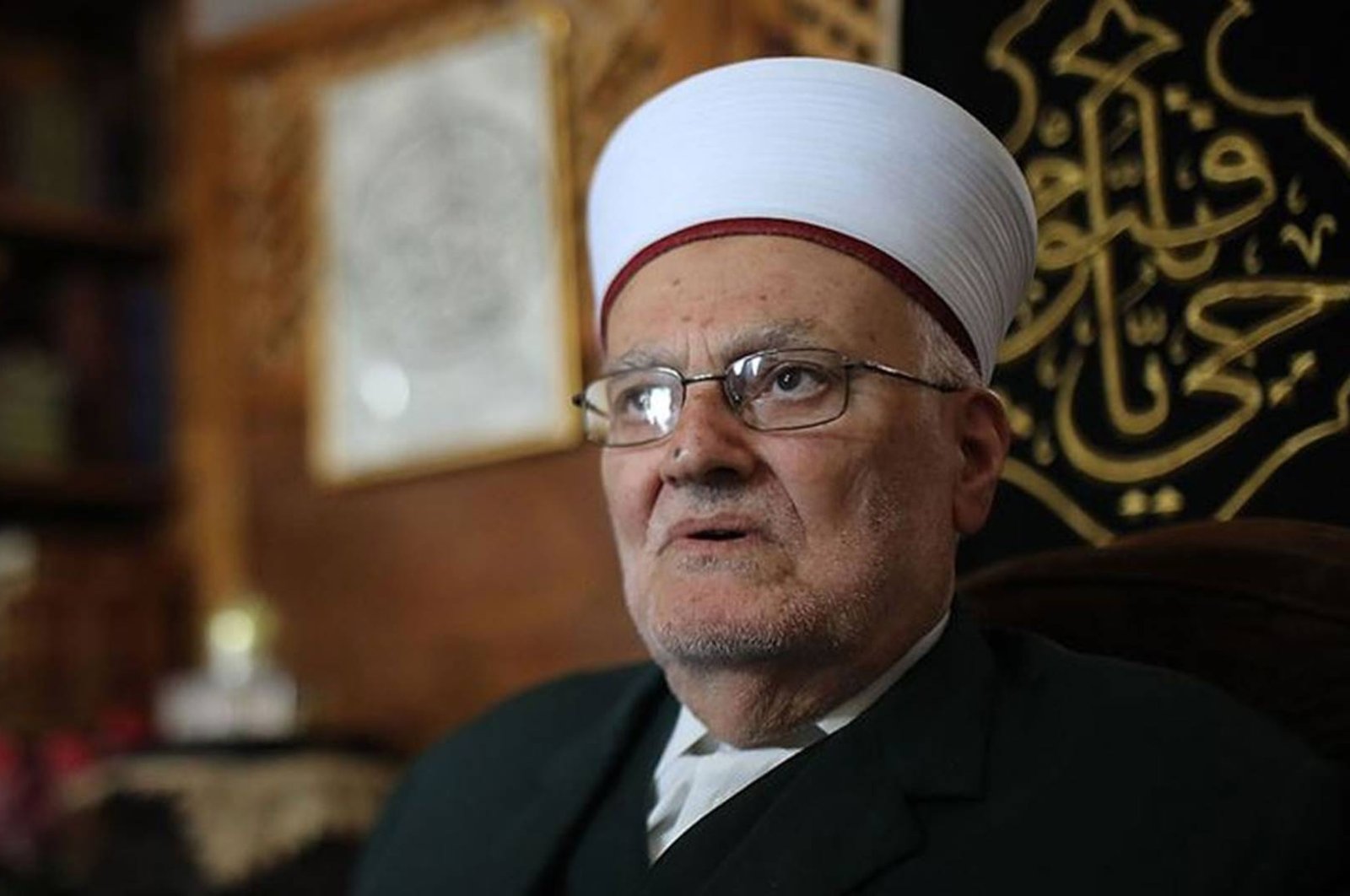 Israel on Wednesday released the preacher of Jerusalem's Al-Aqsa Mosque hours after arresting him from his home.

Speaking to Anadolu Agency after his release, Sheikh Sabri said Israeli security forces raided his home to arrest him for planning to take part in the religious commemoration of Isra and Mi'raj at Bab Al-Rahma area in Jerusalem.

Sabri said he was accused of violating an Israeli court decision that closed the Bab al-Rahma gate at the Al-Aqsa Mosque complex.

Isra and Miraj commemorate Prophet Muhammad's nighttime journey from Mecca to the Al-Aqsa Mosque from where he is believed to have ascended temporarily into heaven.

The occasion is generally observed on the 27th day of Rajab, the seventh month of the Islamic calendar.

Dubbing the reason for his detention "trivial," Sheikh Sabri said he told the Israeli security officers that the mosque is still open for prayer and that religious ceremonies can take place in any part of it.

"This was my position, and the intelligence service was unable to charge me with anything that deserves to be referred to court," he added.

Israeli authorities have arrested the 82-year old preacher multiple times in the past and even banned him from entering Al-Aqsa Mosque for several months.

Israeli forces have arrested hundreds of Palestinians since the beginning of 2021.

In early 2019, non-governmental organizations (NGOs) said in a statement that Israel detained one million Palestinians since 1967.

In February 2019, the Religious Endowments Authority, a Jordan-run agency mandated with overseeing East Jerusalem's Muslim and Christian holy sites, announced the reopening of the Bab al-Rahma gate after a 16-year hiatus.

Since the reopening of the gate, Israeli police have several times issued orders to remove worshippers from there.

For Muslims, the Al-Aqsa represents the world's third holiest site. Jews, for their part, refer to the area as the "Temple Mount," claiming it was the site of two Jewish temples in ancient times.

Israel occupied East Jerusalem, in which the Al-Aqsa is located, during the 1967 Arab-Israeli War. It annexed the entire city in 1980 in a move never recognized by the international community.