Israel strikes Gaza for third time since May cease-fire 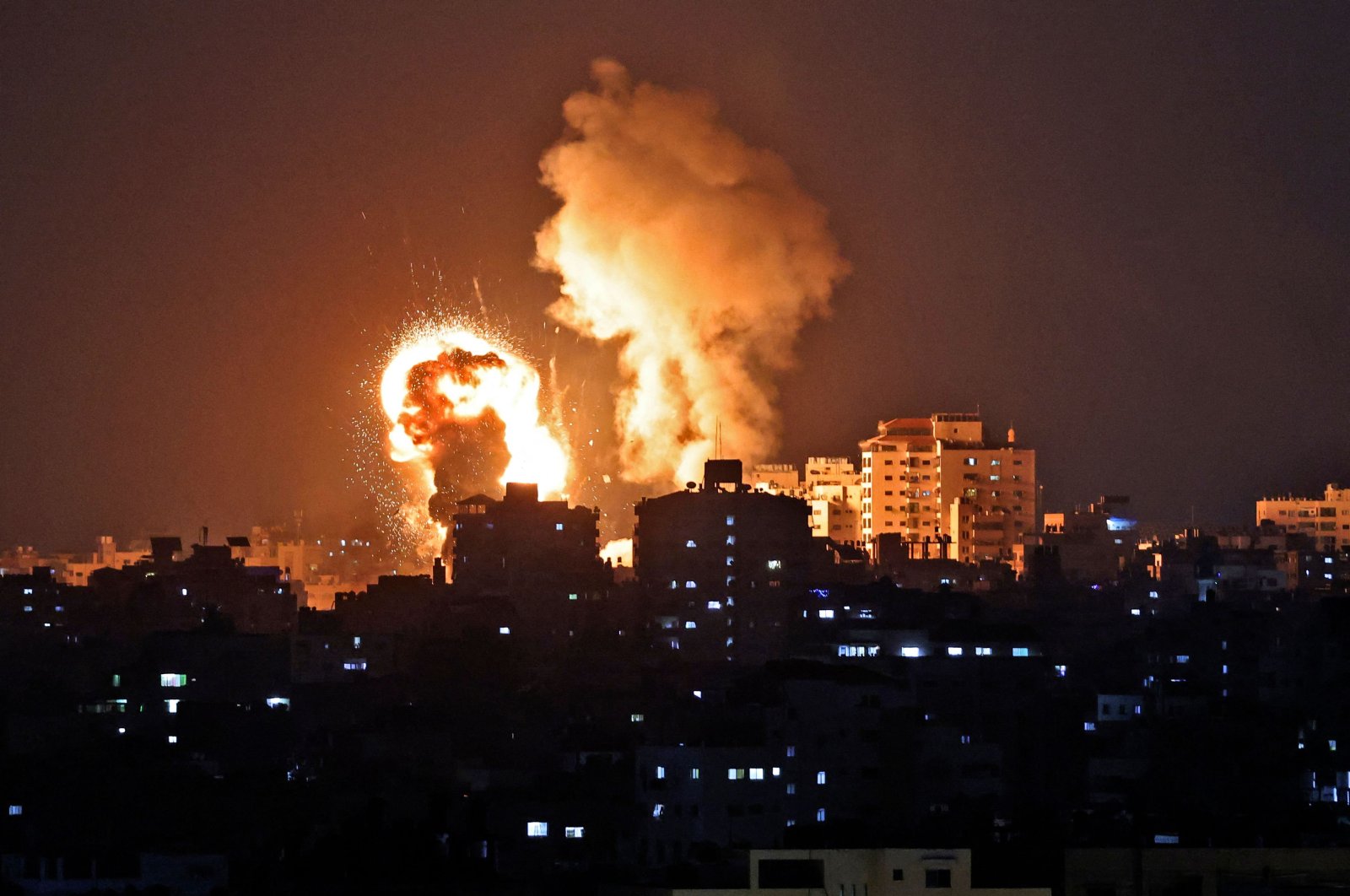 Israeli aircraft hit a Hamas site in the Gaza Strip overnight on Friday, targeting a weapons manufacturing site in the latest unrest since a cease-fire ended May’s war.

Gaza's rulers Hamas confirmed one of its sites had been struck. There were no reports of casualties.

The Israeli military said that the airstrikes came in response to the launching of incendiary balloons from the Gaza Strip towards the surrounding Israeli settlements.

The bombardments were the third time Israel has carried out air attacks in Gaza since the end of the 11-day offensive campaign it launched in the blockaded territory in May this year. More than 250 people, including 66 children died in Gaza and nearly 2,000 were injured. Thousands more were displaced.

Hamas spokesperson Fawzi Barhoum called the Israeli strikes a "showy reaction" and said Palestinians were "putting pressure on (Israel), forcing it to respect the rights of our people and to walk back its unjust positions."

Egyptian and international mediators have been trying to shore up the informal cease-fire that ended the most recent war. In recent days, Israel has eased restrictions to allow in Qatar-funded fuel, extend Gaza's fishing zone and permit increased cross-border commerce. Israel says such steps are contingent on Hamas preserving calm along the frontier.

Several flares have occurred since the cease-fire, including a series of balloon launches last month. Israel responded with airstrikes. Following the June 18 skirmish, the Israeli army commander ordered the troops to be prepared “for a variety of scenarios including a resumption of hostilities.”

Gaza has been under Israeli-Egyptian blockade since 2007, after Hamas, democratically elected a year earlier, took control of the coastal enclave.