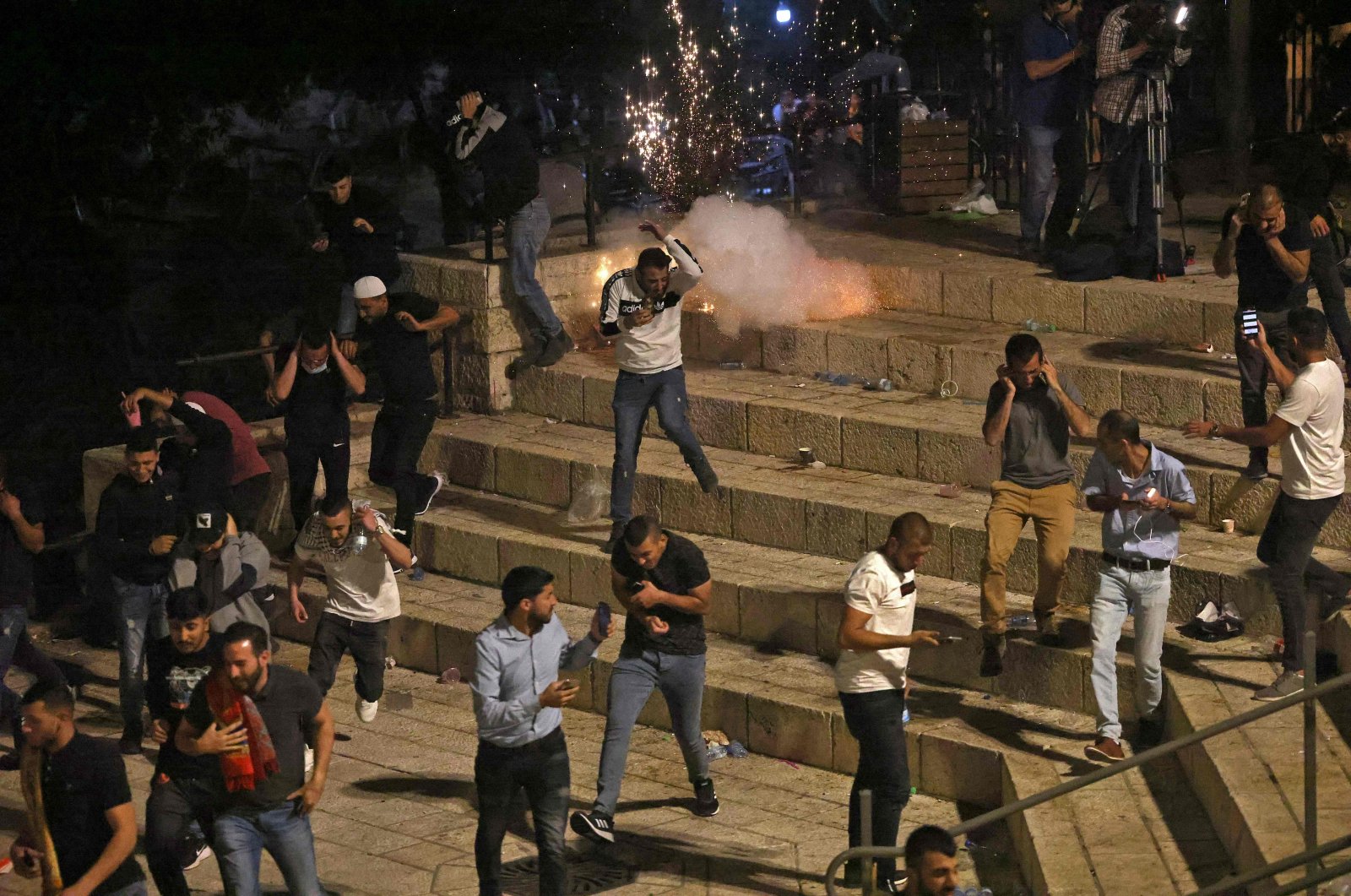 The hearing, which was expected to take place on Monday, in a case that could see Palestinian families forcefully expelled from their Jerusalem homes to make way for Jewish settlers, has been postponed the Israeli Justice Ministry said Sunday.

"In all the circumstances and in light of the attorney general's request, the regular hearing for tomorrow, May 10, 2021 (is) cancelled," it said in a statement, adding it would schedule a new hearing within 30 days.

The delay follows days of Israeli attacks on Palestinian protestors, fuelled in part by Israel's efforts to take over Palestinian homes in the Sheikh Jarrah neighborhood in East Jerusalem.

Palestinians in Jerusalem have in recent days protested in solidarity with the residents of the Sheikh Jarrah neighborhood amid Israeli police attacks.

Scores have been reported to be injured in the Israeli security forces' violent crackdown on protesters. The number injured rose to 295 on Sunday in Israeli attacks at Al-Aqsa Mosque, Damascus Gate of the Old City and the Sheikh Jarrah neighborhood in East Jerusalem, according to the Palestinian Red Crescent.

A total of 88 were taken to hospitals in Jerusalem, while others were treated as outpatients, said a statement. Some six Israeli officers were also reported wounded.

Israel occupied East Jerusalem, where the historic Al-Aqsa Mosque complex is located, during the 1967 Arab-Israeli war. It annexed the entire city in 1980, in a move never recognized by the international community.