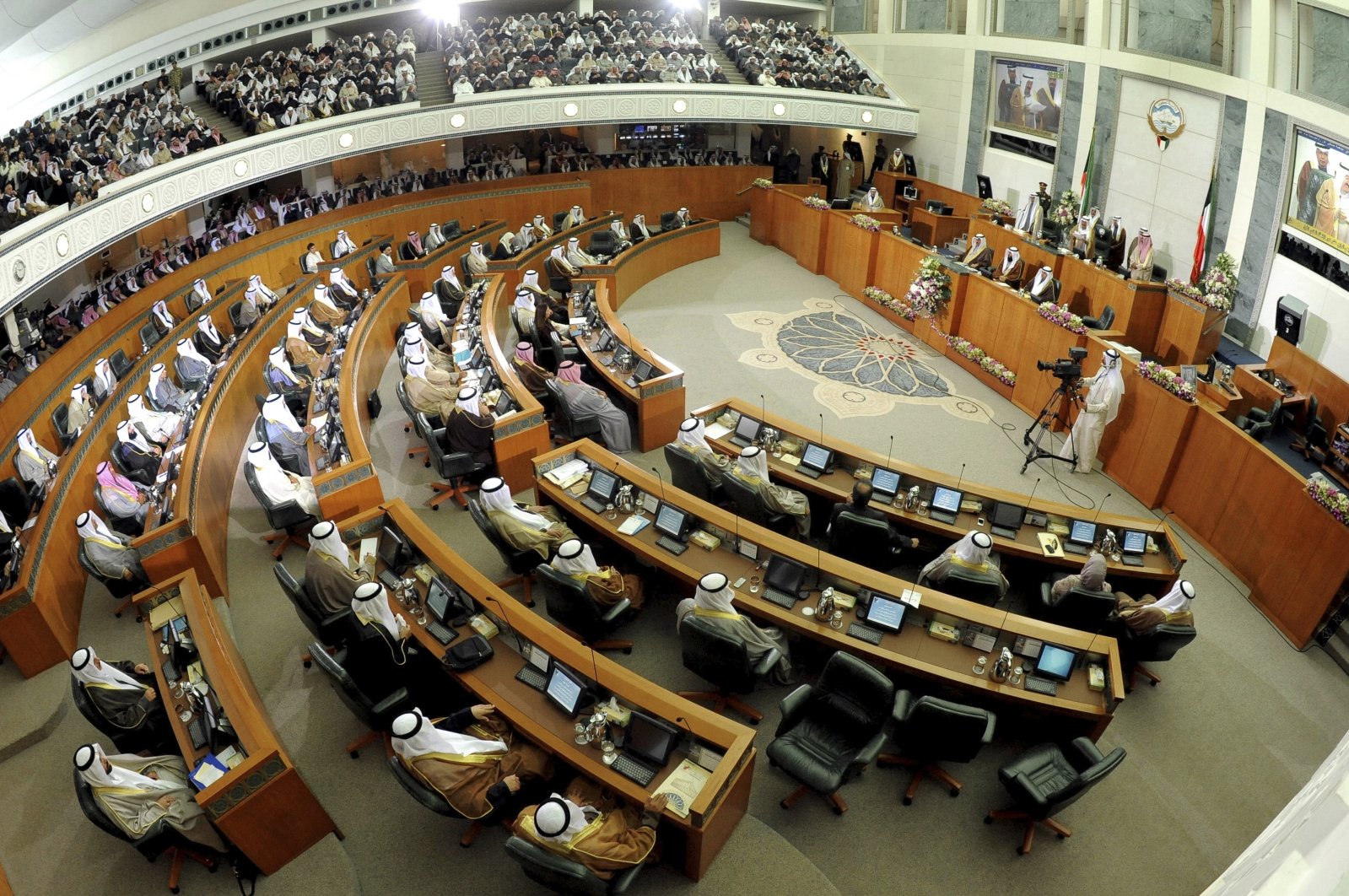 Kuwait’s new Cabinet was sworn in Wednesday, state-run media reported, weeks after the government quit amid a deepening deadlock with parliament that has blocked badly needed reforms in the tiny oil-rich Gulf Arab state.

The infighting has diminished public confidence, caused instability and hastened the country’s worst debt crisis since the 1990 Iraqi invasion. As Kuwait’s general reserve fund runs out of cash, lawmakers skeptical of deep-rooted corruption have prevented the government from borrowing as other Gulf states have done in response to the coronavirus pandemic and low crude prices. Kuwait stands out among the hereditary sheikhdoms of the Persian Gulf for its rambunctious parliament and robust political debate.

But parliament’s powers are strictly limited. Sheikh Nawaf suspended parliament last month until mid-March as tensions escalated over the Cabinet appointments. In his speech Wednesday at the swearing-in ceremony, Sheikh Nawaf urged unity to confront mounting crises. "You have tremendous responsibilities, especially at this important stage, and I’m sure that you... can work collectively in the spirit of a single team,” he told ministers.

It remains to be seen how lawmakers view the dozen holdovers in the new Cabinet, but there were no immediate rebukes from parliamentary blocs. In particular, the appointment of a deputy prime minister well-respected among Kuwaiti opposition figures raises hope for better cooperation between the branches, said Bader al-Saif, an assistant professor of history at Kuwait University. The government turmoil comes as Kuwait’s coronavirus infections surge to previously unseen heights and the government grapples with a projected $40 billion budget deficit.

The ratings agency Moody’s downgraded Kuwait for the first time in its history last fall and officials have warned that oil revenues soon won't cover public sector salaries. In a contentious move, the government even submitted a draft law last month to draw much-needed cash from the country’s sovereign wealth fund, which is intended as a fortune for future generations when the oil runs out.

"I only hope that (the government's) extended arm of cooperation gets reciprocated, because Kuwaitis are growing frustrated,” said al-Saif. "The country is too small for this scale of problems.”