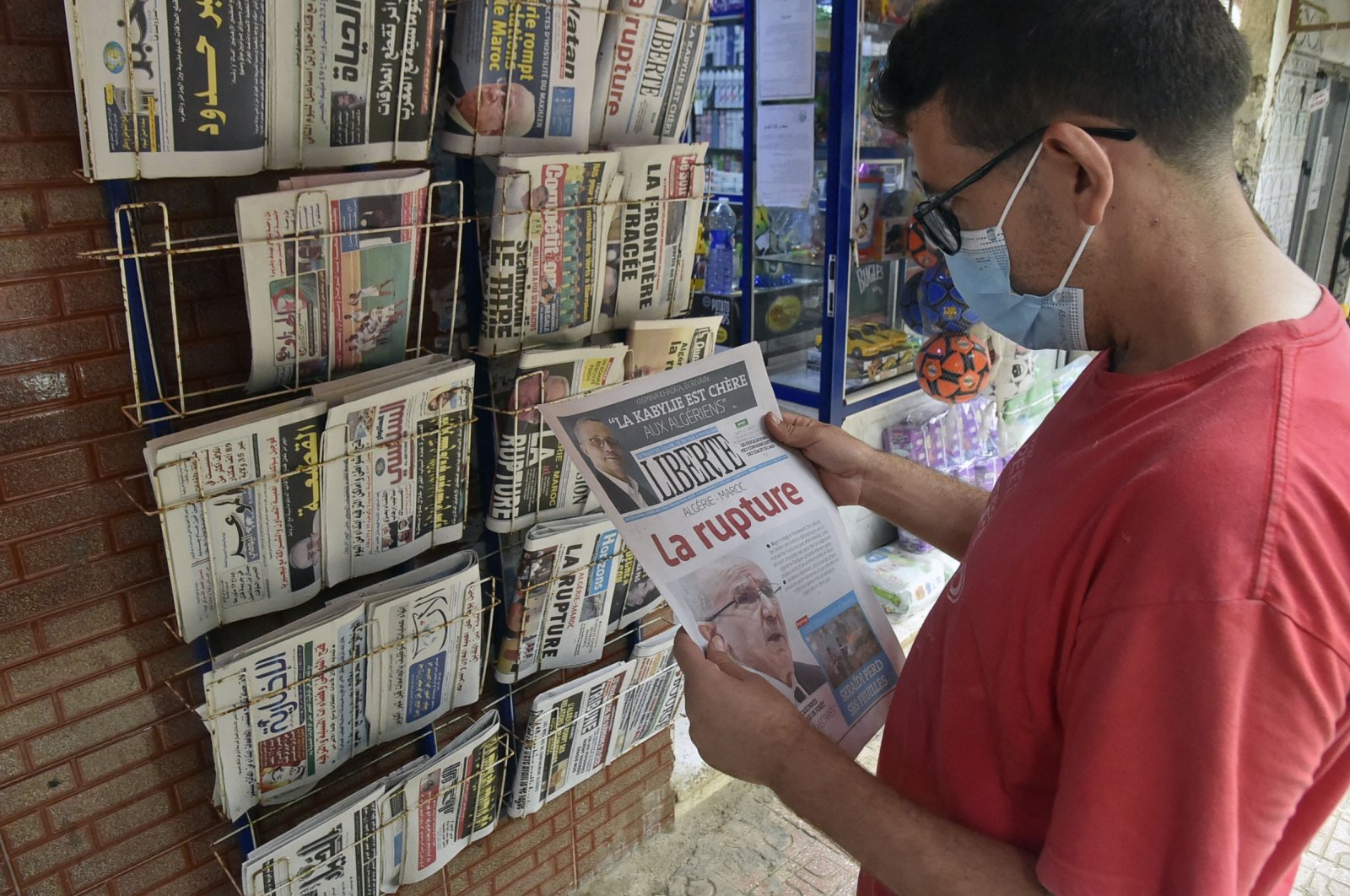 Algeria formally announced the decision on Tuesday, citing a series of alleged hostile acts. The move was "expected ... in view of the logic of escalation observed in recent weeks,” Morocco's Foreign Ministry said in a statement released overnight.

"Morocco categorically rejects the fallacious, even absurd, pretexts underlying it,” it said.

The move culminates a period of growing tension between the North African countries, which are mired in a decadeslong feud, with their borders closed to each other.

Last week, Algeria accused two groups it recently designated as terrorist groups of setting wildfires across the country. It said the organizations were backed by both Israel and Morocco. The blaze destyoyed tens of thousands of hectares of forest and killed more than 90 people, including over 30 soldiers.

Other criticism ranged from reported remarks by Morocco’s U.N. ambassador in mid-July to recent comments by Israel's foreign minister on an historic visit to Morocco as part of both countries' normalization of ties.

Morocco and Israel are allies of Western nations, and the move risked complicating diplomacy in the region. Both are important in the fight against extremism in the nearby Sahel region.

The ties between Rabad and Algiers have been strained for years over disputed Western Sahara. Morocco sees the former Spanish colony as part of its territory, while Algeria has supported rebels from the Polisario movement fighting for independence.