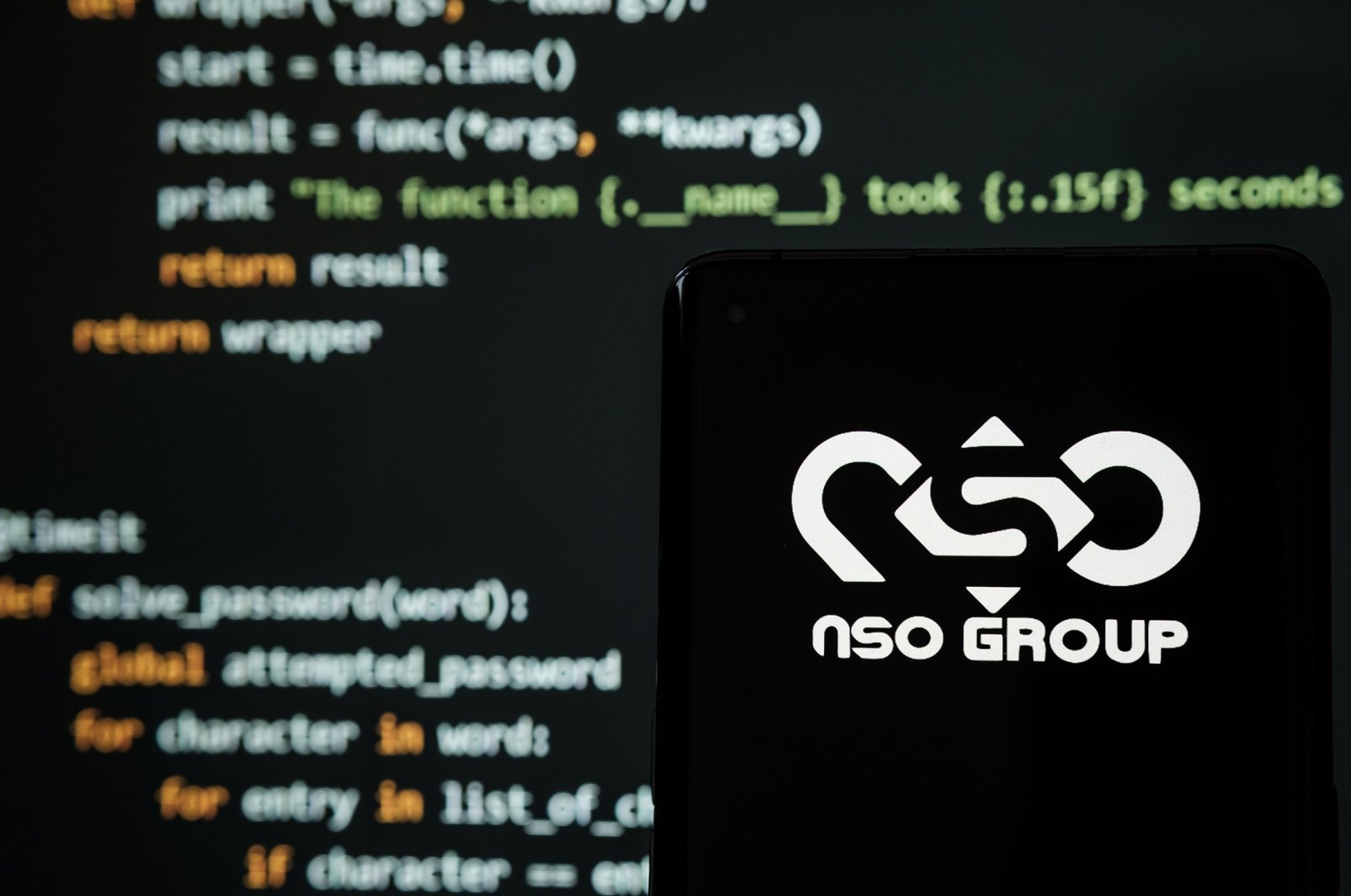 The United Arab Emirates (UAE) used the spyware known as Pegasus, made and licensed by Israeli company NSO, to spy on most members of the Saudi-backed Yemeni government, an investigation published last month by 17 organizations said.

The spyware was used by the UAE to monitor and spy on the ministers of the internationally recognized government of President Abd Rabbuh Mansour Hadi, the report said.

Speaking to the Anadolu Agency (AA), al-Jabwani said he was "not surprised” by the revelation as he was "expecting such actions from the UAE.”

"The UAE is a rogue police state that engages in all kinds of illegal work such as espionage, organized assassinations, building secret prisons, destroying the social fabric and dividing countries, which all was practiced in Yemen by the UAE,” said al-Jabwani, who served as a transport minister between December 2017 and December 2020.

According to leaks, the Pegasus spyware had been used in attempted and successful hacks of smartphones belonging to journalists, government officials and human rights activists on a global scale.

The UAE has denied the spying allegations, saying in a statement by the Foreign Ministry that "allegations ... claiming that the UAE is among a number of countries accused of alleged surveillance targeting journalists and individuals have no evidentiary basis."

The UAE is a member of the Saudi-led military coalition against Houthi rebels. The coalition launched a massive air campaign against the Iran-backed rebel movement in 2015 to roll back Houthi military gains in Yemen.

The Iran-aligned rebels overran much of Yemen, including the capital Sanaa, in 2014, forcing the Hadi government to flee to Saudi Arabia.

Al-Jabwani argued that he "knew from the first day” of his return from Saudi Arabia to the southern city of Aden to exercise his duties as a transport minister in December 2017 that he was "under surveillance by the Emirates and others.”

"I did not care because I had no secrets to hide. I used to go to work in the morning without knowing whether I would return home or not,” he said. Al-Jabwani said that having his name on the list of targets for surveillance was a "normal act for the UAE” as it considers him a "number-one enemy” because of his stance against the UAE practices in Yemen.

"From the first moment of my work in the transport ministry, I expressed my views against the UAE frankly and publicly. Spying on us shows the devil nature of this country,” he opined.

Observers believe that the UAE started to spy on Hadi’s government after their dispute on the formation of the UAE-backed Southern Transitional Council (STC) in May 2017. The dispute was triggered by Hadi’s dismissal of STC leader Aidarus al-Zoubaidi from his post as Aden governor.

"The UAE spies on everyone in Yemen, including Saudi Arabia, the legitimate government and leaders of its Yemeni ally, the STC,” Abdulsalam Muhammed, chairperson of Abaad Studies and Research Center, told AA.

Since the UAE has its own strategy to control large parts of Yemen, "spying provides it with a lot of information about the government’s plans regarding military and political resolutions to normalize the situation in the liberated areas that might jeopardize the UAE’s interests in the south,” he said.

Over the past six years, the UAE has pursued an ambitious strategic agenda in the Red Sea, building military installations and securing control of Yemen’s southern coasts along the Arabian Sea in the Bab al-Mandab Strait and Socotra Island.

The Yemeni government has yet to comment on the UAE spying allegations.

Al-Jabwani, however, believes that the government is "not going to make any comments on this issue,” claiming that Yemeni Prime Minister, Muin Abdul Malik, is "participating in a similar program with the two countries of the Saudi-led coalition,” in reference to the UAE and Saudi Arabia.

Similarly, Muhammed said it is "not surprising that the government did not comment on this matter” as it has not made statements on other major issues.

"The government knows that this issue is very much related to the UAE's relationship with Saudi Arabia, so it does not want to trap its main supporter, the Saudis, in the corner and prefers to be silent,” he said.

As a consequence of these spying activities, the Yemeni government is "supposed to announce the end of the UAE’s presence in Yemen,” Muhammed said, but due to its "uselessness and lack of sovereignty, the government cannot comment on this matter.”