US restores $235M in aid to Palestinians cut off under Trump 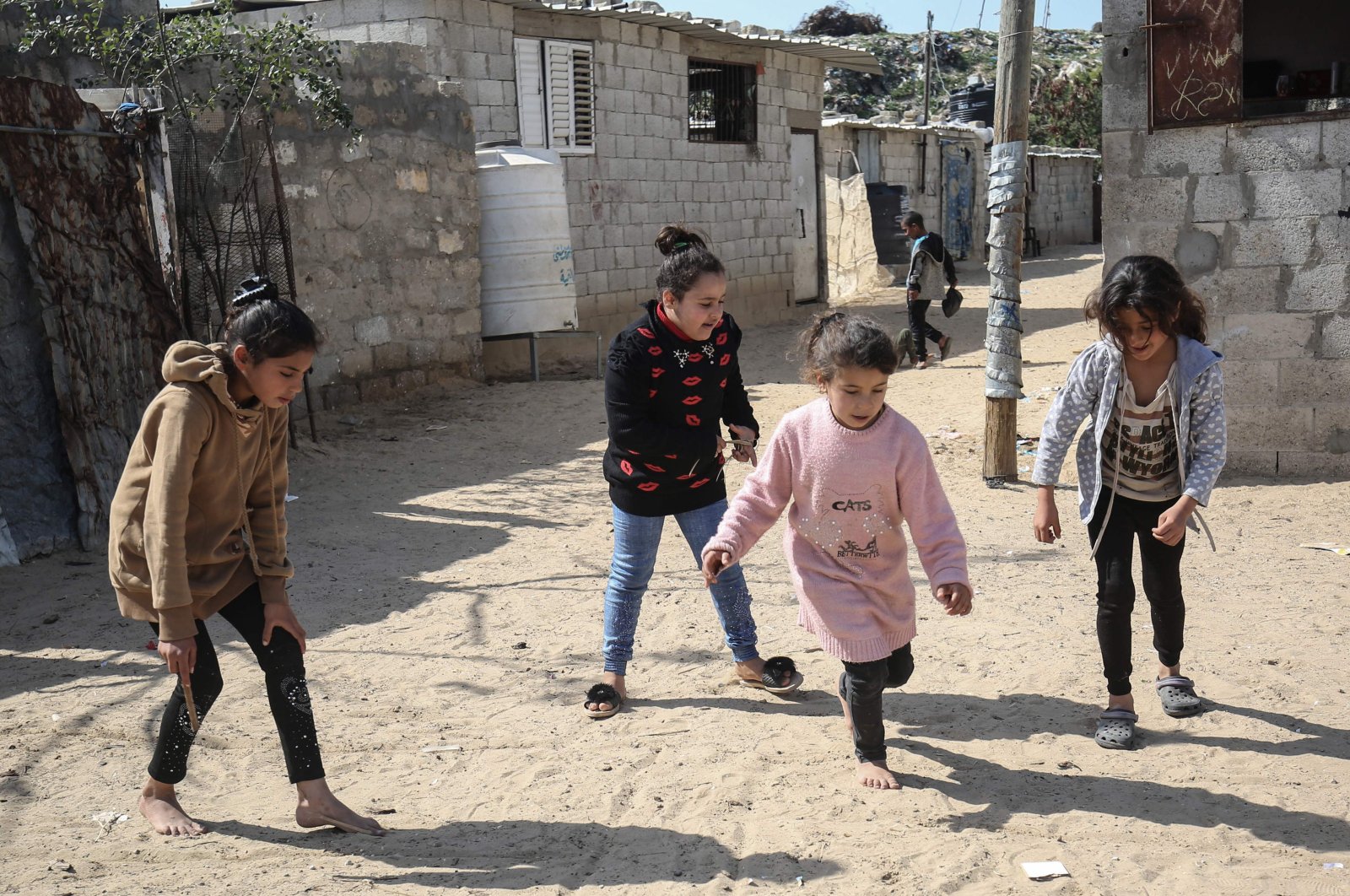 The United States Wednesday said it was resuming its assistance for the Palestinian people, restoring aid that was cut off by former President Donald Trump.

“The United States is pleased to announce that, working with Congress, we plan to restart U.S. economic, development, and humanitarian assistance for the Palestinian people,” U.S. Secretary of State Antony Blinken said in a statement.

He said the money includes $75 million in economic and development assistance in the West Bank and Gaza, $10 million for peacebuilding programs and $150 million in humanitarian assistance for the U.N. Relief and Works Agency for Palestine Refugees (UNRWA).

The package is seen as part of an effort to repair U.S. ties with the Palestinians that all but collapsed during Trump’s tenure.

“U.S. foreign assistance for the Palestinian people serves important U.S. interests and values,” Blinken said. “It provides critical relief to those in great need, fosters economic development and supports Israeli-Palestinian understanding, security coordination and stability. It also aligns with the values and interests of our allies and partners.”

The Biden administration had previously announced $15 million for the Palestinians to combat the coronavirus pandemic.

The new assistance comes as the administration cements a new Mideast policy that in many ways is directly opposite of the one pursued by Trump.

Trump had frozen aid to Palestine as part of his wider push to bring the Palestinians to negotiations on his proposed settlement plan to end the Israeli-Palestinian conflict.

The proposal was staunchly rejected by Palestinians who dismissed it because of its plethora of concessions to Israel.

President Joe Biden’s administration has made no secret of its belief that Trump’s approach to the Mideast, which alienated the Palestinians, was flawed and made prospects for peace less likely.

The new assistance appears aimed at encouraging the Palestinians to return to negotiations with Israel, though there is no indication it will have that effect and Israel has yet to weigh in publicly.

Biden’s aides have also signaled that they want to re-establish the goal of a negotiated two-state solution as a priority in U.S. policy on the Israeli-Palestinian conflict.

But they have moved cautiously so far, and any major steps are likely to wait for the dust to clear after Israel’s inconclusive March election, which will be followed by Palestinian elections scheduled in the coming months.

The Trump administration blocked nearly all aid after it severed ties with the Palestinian Authority in 2018. The move was widely seen as an attempt to force the Palestinians to negotiate with Israel on terms the Palestinian leadership branded as an effort to deny them a viable state.

The cuts came after Palestinian leaders decided to boycott the Trump administration’s peace efforts over its decision to recognize Jerusalem as the capital of Israel and move the U.S. Embassy there from Tel Aviv, upending decades of U.S. policy.

This included rescinding funding for the UNRWA, which provides aid and relief services to around 5.7 million registered Palestinian refugees in the occupied West Bank, Gaza Strip and across the Middle East.

Ahmed Abu Huly, a member of the Executive Committee of the Palestine Liberation Organization (PLO), said he would be holding a Zoom meeting with U.S. State Department official Richard Albright to express appreciation for the “very important support” and said he hoped it would continue.

Israeli Foreign Ministry spokesperson Lior Haiat said, “In respect to UNRWA, Israel’s position is that the organization in its present form perpetuates the conflict rather than helping to resolve it. Therefore, the renewal of assistance to UNRWA must be accompanied by substantial and vital changes to its nature, goals and organizational conduct.”

The United Nations welcomed the restart of UNRWA funding. “There were a number of countries that had greatly reduced to halted contributions to UNRWA. We hope that the American decision will lead others to rejoin ... as UNRWA donors,” U.N. spokesperson Stephane Dujarric told reporters.

UNRWA Commissioner-General Philippe Lazzarini told Reuters the new funding was “extremely welcome” but said it was also important to have the U.S. back as “strategic partners” politically.

Blinken said the U.S. was also “resuming vital security assistance programs” with the Palestinians but did not elaborate.

However, the administration is likely to hold back for now on resuming direct economic aid to the Palestinian Authority while Biden’s aides consult with the U.S. Congress on potential legal obstacles, according to one person familiar with the matter. The notice to Congress assured lawmakers that all assistance would be consistent with U.S. law.