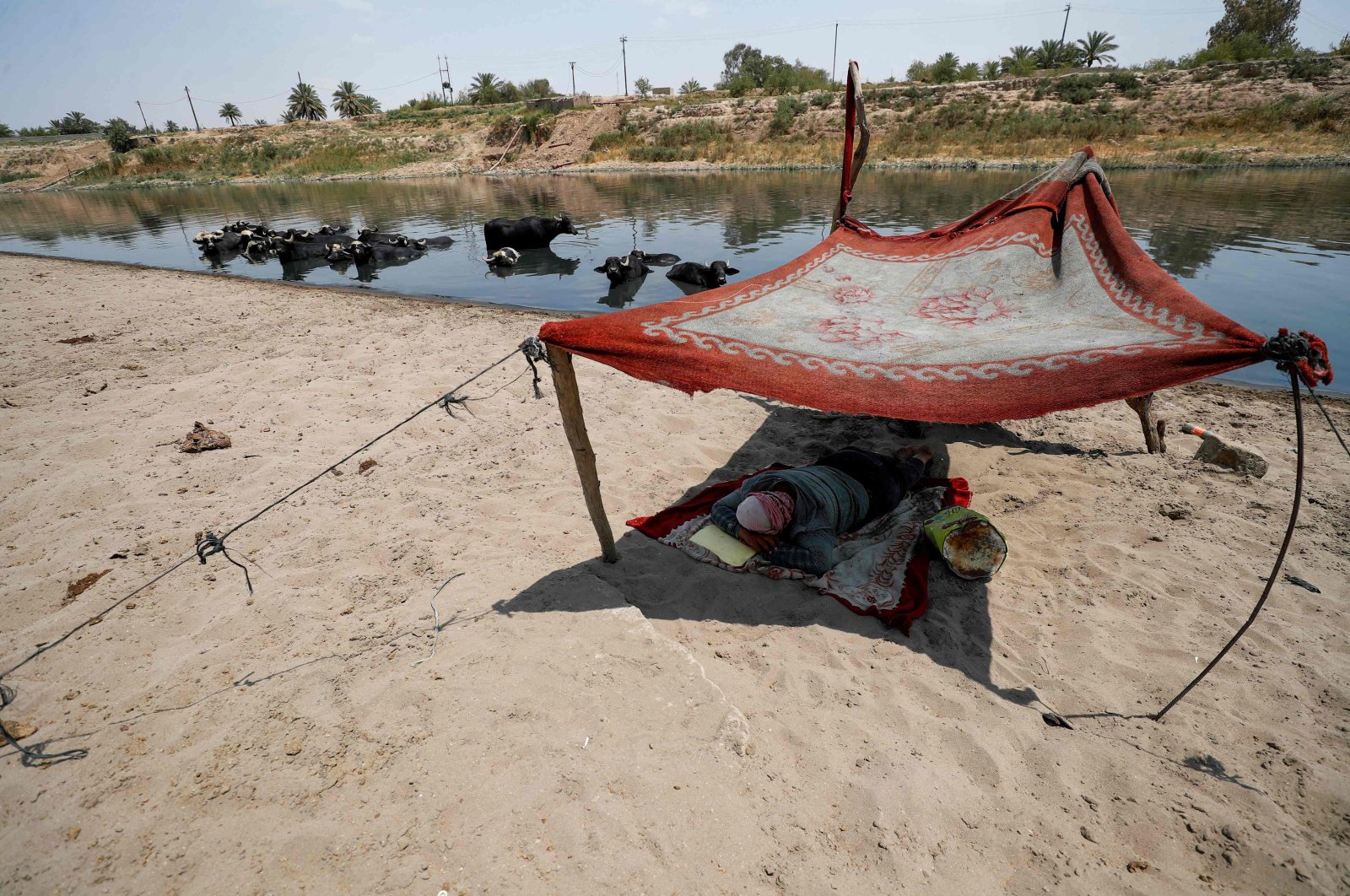 International aid groups warned on Monday that millions across Lebanon, Syria and Iraq are in danger of losing access to water, electricity and food due to climate change that has brought about scorching temperatures and little rain, amplifying drought conditions across much of the region.

Syria and Iraq, both battered by years of conflict and mismanagement, are in need of rapid action to combat severe water shortages, the groups said. The drought is also disrupting electricity supplies as low water levels impact dams, which in turn impact essential infrastructure, including health facilities.

More than 12 million people in both countries are affected, including 5 million in Syria who are directly dependent on the Euphrates. In Iraq, the loss of access to water from the Euphrates and Tigris, and drought threaten at least 7 million people.

Carsten Hansen, regional director for the Norwegian Refugee Council, one of the aid groups behind the warning, said that for hundreds of thousands of Iraqis still displaced and many more still fleeing for their lives in Syria, the unfolding water crisis “will soon become an unprecedented catastrophe pushing more into displacement.”

They warned that several Syrian provinces – including Hassakah, Aleppo and Raqqa in the north and Deir el-Zour in the east – have witnessed a rise in water-borne diseases. The areas include displacement settlements housing tens of thousands of people displaced in Syria’s 10-year conflict.

CARE’s regional chief for Mideast and North Africa, Nirvana Shawky, urged authorities and donor governments to act swiftly to save lives. The latest crisis comes on top of war, COVID-19 and severe economic decline, she said.

“There is no time to waste,” said Gerry Garvey of the Danish Refugee Council, adding that the water crisis is likely to increase conflict in an already destabilized region.

In Lebanon, severe fuel shortages have also halted the work of thousands of private generators long relied on for electricity in the corruption-plagued country.

Lebanon's rivers are also heavily polluted. Activists have long warned about pollution levels caused by sewage and waste in the Litani River, the country's longest and a major source for water supply, irrigation and hydroelectricity.