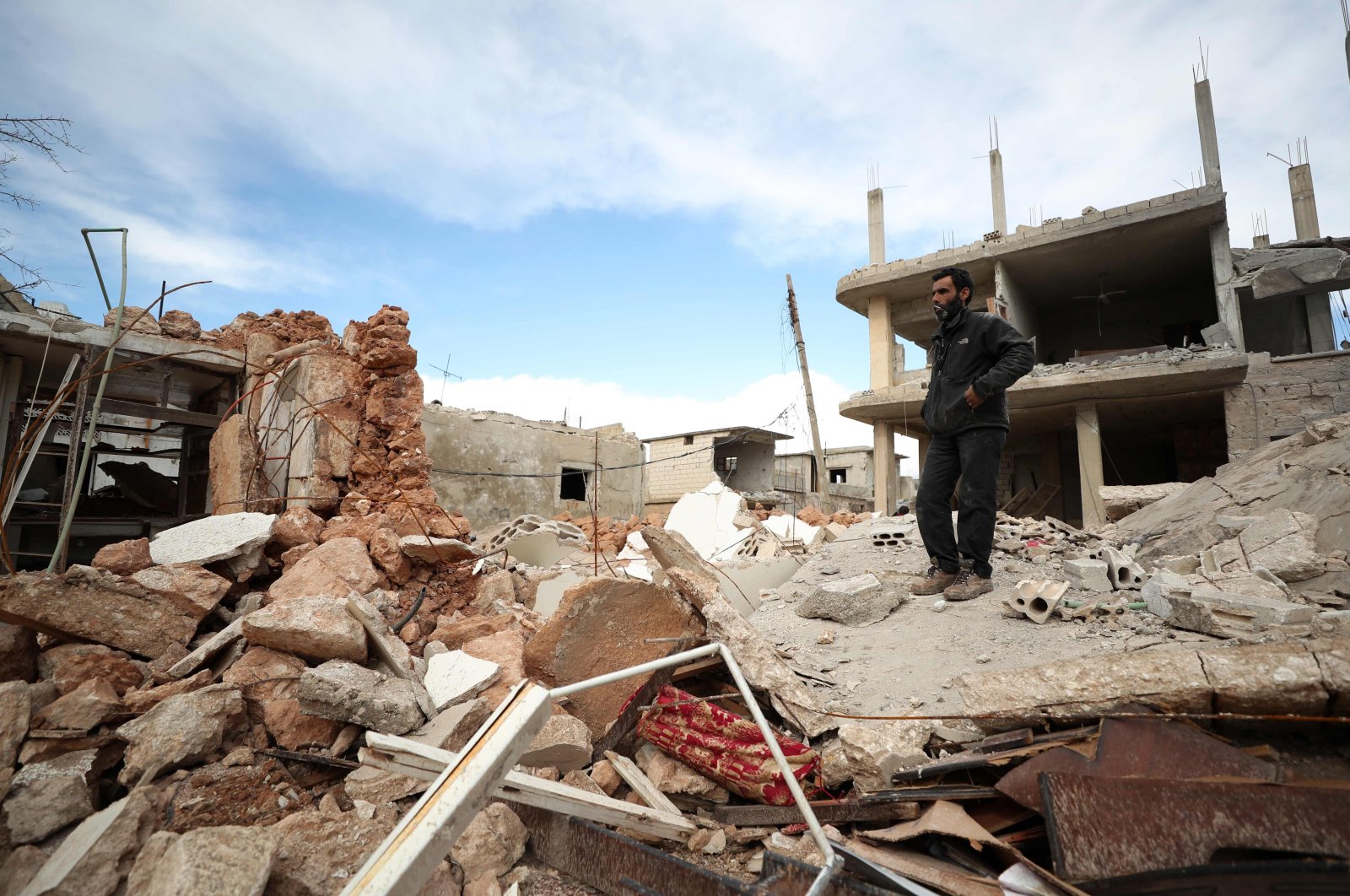 The Bashar Assad regime in Syria used the chemical weapon chlorine in an attack on the town of Saraqib in 2018, the global toxic arms watchdog said on Monday after an investigation.

The report is the second by an investigation team set up by the Organisation for the Prohibition of Chemical Weapons (OPCW), which now has the power to apportion blame for attacks.

The OPCW said in a statement that the Investigations and Identification Team "concludes that units of the Syrian Arab Air Force used chemical weapons in Saraqib on 4 February 2018."

"The report reached the conclusion that there are reasonable grounds to believe that, at approximately 21:22 on 4 February 2018, a military helicopter of the Syrian Arab Air Force under the control of the Tiger Forces hit eastern Saraqib by dropping at least one cylinder," the OPCW report said.

"The cylinder ruptured and released chlorine over a large area, affecting 12 named individuals."

The team issued its first report a year ago, in which it said Assad's air force used the nerve agent sarin and chlorine in two attacks on the village of Ltamenah in March 2017.

Hundreds of thousands of innocent people were killed in the 10 years of brutal civil war that riddled Syria with clashes and attacks. Yet, these attacks were not carried using only conventional weaponry and the Assad regime has repeatedly used chemical weapons, thus committing war crimes.