Syria constitution talks to resume in Oct. amid stalemate: UN 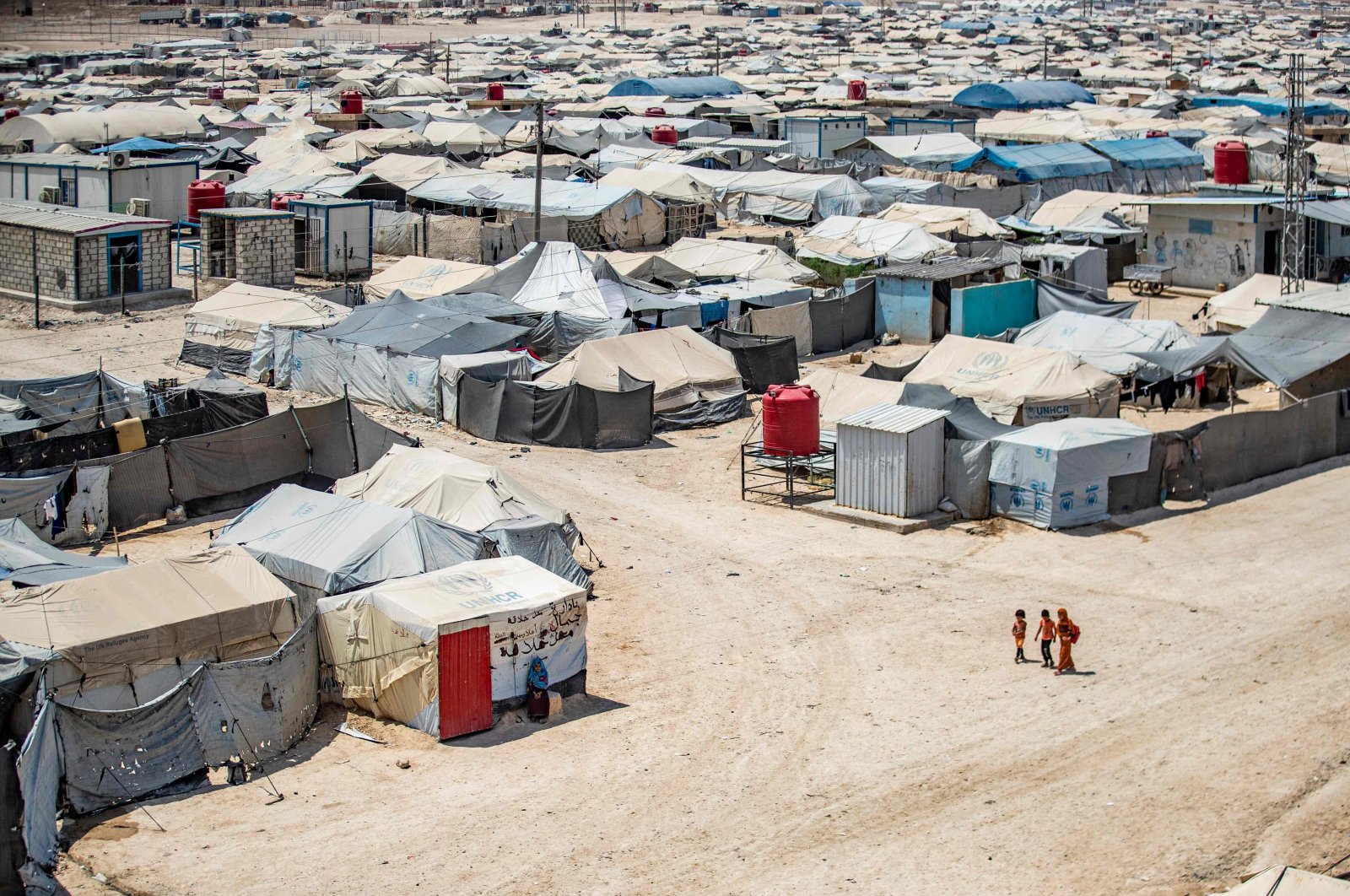 Talks on drafting a constitution for Syria will reconvene next month in Geneva, the United Nations special envoy for the country Geir Pedersen said on Tuesday, underlining that front lines having been largely frozen for the past 18 months provides a new opportunity.

After the failure of the five previous meetings of Syrian regime, opposition and civil society representatives, Pedersen told the U.N. Security Council: “We should all now expect the constitutional committee to begin to work seriously on a process of drafting – not just preparing – a constitutional reform.”

“If it does that, then we will have a different and credible constitutional process,” he said. Pedersen said the 45-member drafting committee will meet in Geneva starting Oct. 18, and the co-chairs from the regime and opposition will for the first time meet with him the day before to prepare the session.

“The co-chairs are also committed to setting provisional dates for future meetings and discussing a workplan,” he said.

Syria’s nearly 10-year conflict has killed more than half a million people and displaced half the country’s pre-war 23 million population, including more than 5 million refugees mostly in neighboring countries.

After the fifth round of negotiations failed in late January, Pedersen hinted the Syrian regime delegation was to blame for the lack of progress.

"It is clear from all our engagements that trust is low – but it is also clear ... that common interests do exist, that things are not static, and that there is every reason to try now to build a more effective political effort," Pedersen pointed out.

The United States and several Western allies accused Bashar Assad of deliberately stalling and delaying the drafting of a new constitution until after presidential elections to avoid a U.N.-supervised vote, as called for by the Security Council.

In late May, Assad was re-elected in what the regime called a landslide for a fourth seven-year term, but the West and his opposition described the election as illegitimate and a sham.

Pedersen said the need for “a genuine intra-Syrian dialogue” was reportedly discussed by Assad and Russian President Vladimir Putin recently in Moscow, “and through this, a genuine process of Syrian political reform.”

Putin and Assad recently met in Moscow to discuss the cooperation between their armies and how to continue operations to gain control of the last opposition-held areas in Syria. Putin blasted the presence of “foreign forces" in parts of Syria – an apparent reference to hundreds of U.S. troops who are in eastern Syria working with the PKK terrorist group’s Syrian wing, the YPG, as well as to Turkish troops in northern Syria, stationed there to protect civilians and hinder terrorist attacks. Putin said the presence of the foreigners is illegal because they have no approval by the U.N. or the Assad regime.

Pedersen has said key global players are interested in stepped-up international diplomacy to “unlock progress” toward ending the country’s 10-year war. He told the Security Council on Tuesday that he is continuing to ask key countries to work with him “on concrete, mutual and reciprocal steps” to move the peace process forward.

In his briefing, the U.N. envoy painted a grim picture of Syria today, saying poverty levels are approaching 90% and the country is facing mismanagement, corruption and the economic impact of neighboring Lebanon’s economic collapse. In addition, tens of thousands of Syrians remain detained, abducted or missing.

"With military front lines largely frozen for eighteen months, and concerns from parties regarding the status quo, the time to push for a political process is now."

Even though the front lines haven't budged since early 2020, Pedersen said many Syrians who returned to their homes in the south of opposition-held northwest Idlib have been displaced again as a result of “sustained mutual shelling, rocket fire and increased airstrikes.”

The increasing shelling will also be discussed Wednesday’s meeting between Putin and Turkish President Recep Tayyip Erdoğan in the Russian Black Sea resort Sochi. The Idlib region is home to nearly 3 million people, two-thirds of them displaced from other parts of the country.

Nearly 75% of the total population in the opposition-held Idlib region depends on humanitarian aid to meet their basic needs, and 1.6 million people continue to live in camps or informal settlements, the U.N. Office for the Coordination of Humanitarian Affairs (OCHA) said.

For years, the Assad regime has ignored the needs and safety of the Syrian people, only eyeing further gains of territory and aiming to crush the opposition. The regime has for years bombed civilian facilities such as schools, hospitals and residential areas, causing the displacement of almost half of the country's population.