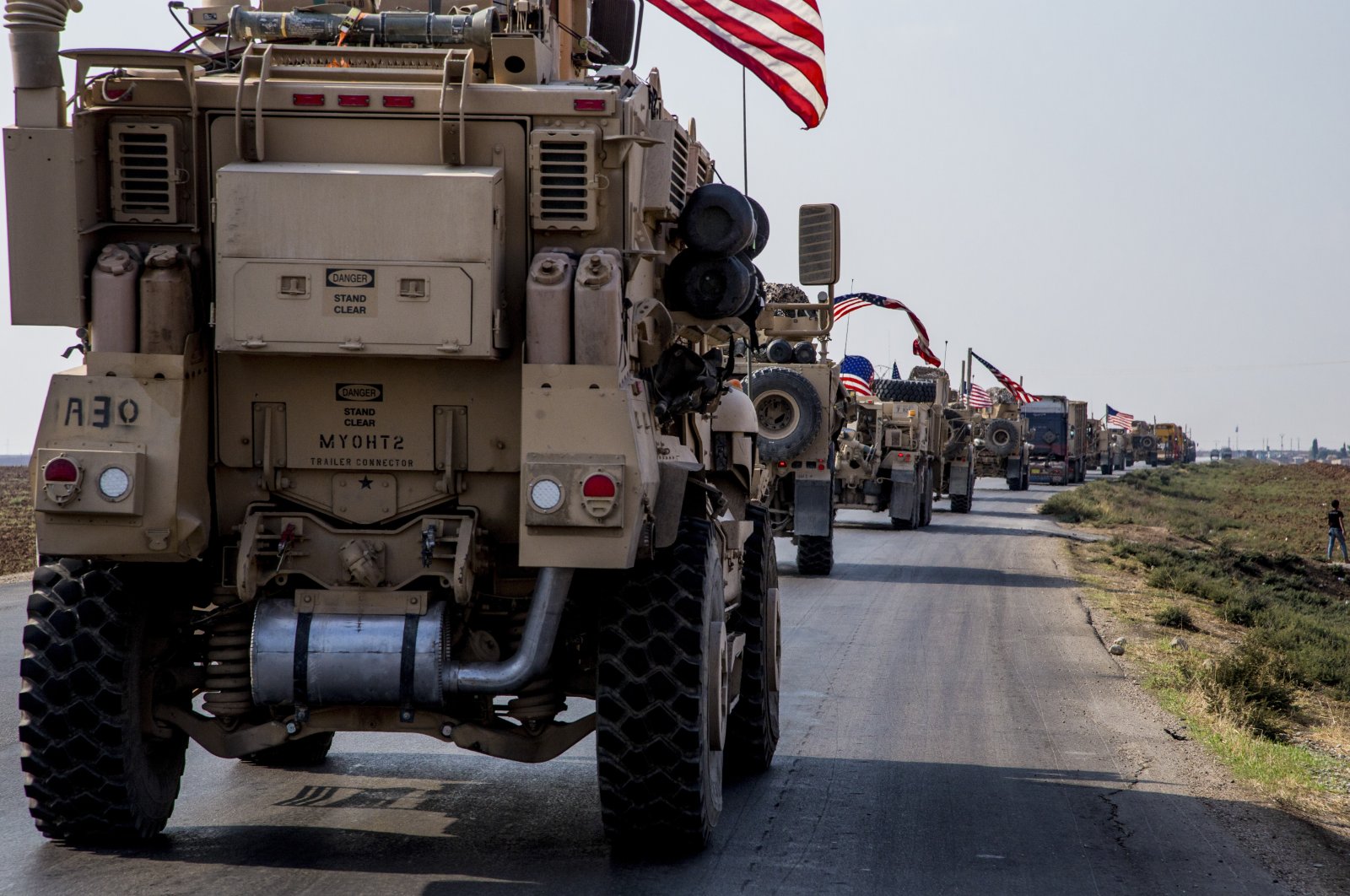 Pipelines and trade routes from Iraq and Jordan pass through the province.

The terrorists are under the command of Iran’s Islamic Revolutionary Guard Corps and were fighting for the Assad regime, AA reported.

With the help of Russia and Iranian-backed militias, the central and the western areas of Deir el-Zour fell to the regime after Daesh terrorists retreated from the region.

The majority of Iranian-backed foreign militias fighting alongside regime forces on land are located in the area.

The Revolutionary Guards command the groups in the Sunni-majority populated area.

Iran-backed militias give training based on sects, organize cultural activities and supervise the opening of Shiite prayer centers in the predominantly Sunni region.

Deir el-Zour, located on the east of the Euphrates is currently under the control of the YPG, the Syrian offshoot of the PKK terrorist organization.

There are 11 oil fields in the province, which makes up around one-third of Syria's energy resources.

Koniko, the biggest natural gas facility in the province, was captured by YPG terrorists on Sept. 23, 2017. The biggest oil field, al-Omar, was captured a month later on Oct. 22, 2017.

The U.S. has designated the PKK as a terrorist group but still allies itself with the YPG in Syria.

The terrorists forced many locals to migrate away while bringing in their militants to change the regional demographic.

Local tribes have begun to fight back against the YPG's oppressive policies that include arbitrary arrests and kidnappings.

In its more than 40-year terror campaign against Turkey, the PKK – also listed as a terrorist group by Ankara and the European Union – has been responsible for the deaths of 40,000 people, including women, children and infants.