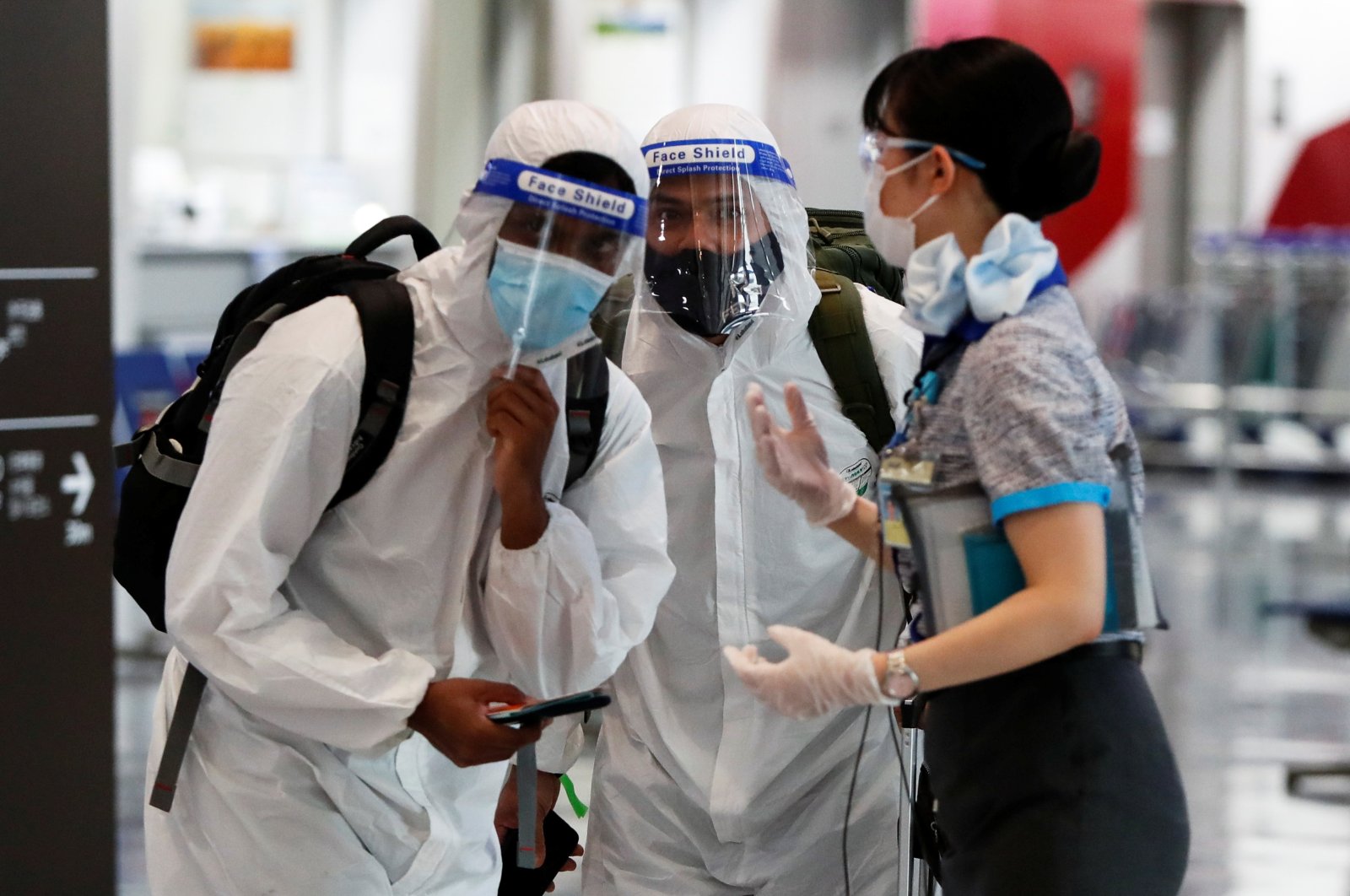 The World Health Organization (WHO) on Monday announced that COVID-19 variants of concern will be known by letters of the Greek alphabet, saying it will help avoid stigmatizing the countries where they first appear.

A group of experts convened by the health organization recommended the new labeling, which "will be easier and more practical to (be) discussed by non-scientific audiences," the WHO said.

The organization said that the existing systems for naming and tracking genetic lineages of SARS-CoV-2 – the virus that causes COVID-19 – will remain in use by scientists and in scientific research.

“While they have their advantages, these scientific names can be difficult to say and recall, and are prone to misreporting,” the WHO said in a statement. “As a result, people often resort to calling variants by the places where they are detected, which is stigmatizing and discriminatory.”

“The labels don’t replace existing scientific names, which convey important scientific information and will continue to be used in research,” WHO’s technical lead Maria Van Kerkhove wrote on Twitter. “These labels will help with a public discussion about VOC/VOI as the numbering system can be difficult to follow.”

The choice of the Greek alphabet was made after months of discussion, during which experts considered other possibilities, such as Greek gods and fictitious pseudo-classical names, according to bacteriologist Mark Pallen, who participated in the negotiations. Many other suggestions were already brands, companies, or alien names.

The idea of labeling the variants of concern as VOC1, VOC2, etc. was rejected after experts pointed out that it sounded like an English curse.

Historically, viruses have often been associated with places where they are thought to have originated, such as Ebola, named after the Congolese river. But it can be devastating and often inaccurate, as in the case of the so-called Spanish flu pandemic of 1918, the origin of which is unknown.

The labeling announcement came as WHO chief Tedros Adhanom Ghebreyesus warned the coronavirus pandemic is far from over as he closed the group's annual meeting, moved online this year due to the disease.

"The reality is, we still have a lot of work to do to end this pandemic," he said. "We're very encouraged that cases and deaths are continuing to decline globally, but it would be a monumental error for any country to think the danger has passed."

He stressed the importance of precautions that have gone into common usage since the pandemic started: social distancing, hand washing, wearing facial masks and ensuring a fair distribution of vaccines. The WHO has criticized the fact that rich countries have purchased vast quantities of hard-to-get vaccines, and are already inoculating young and healthy people, while poorer countries do not have enough shots even for health care workers and those especially at risk.

"One day – hopefully soon – the pandemic will be behind us," said Tedros. "But the psychological scars will remain for those who have lost loved ones, health workers who have been stretched beyond the breaking point and the millions of people of all ages confronted with months of loneliness and isolation."

Attendees at the session also agreed to meet in November to begin work on a pandemic treaty, which aims to make sure the world is better prepared the next time a pandemic spreads. One focus would be ensuring better cooperation in the next health crisis.