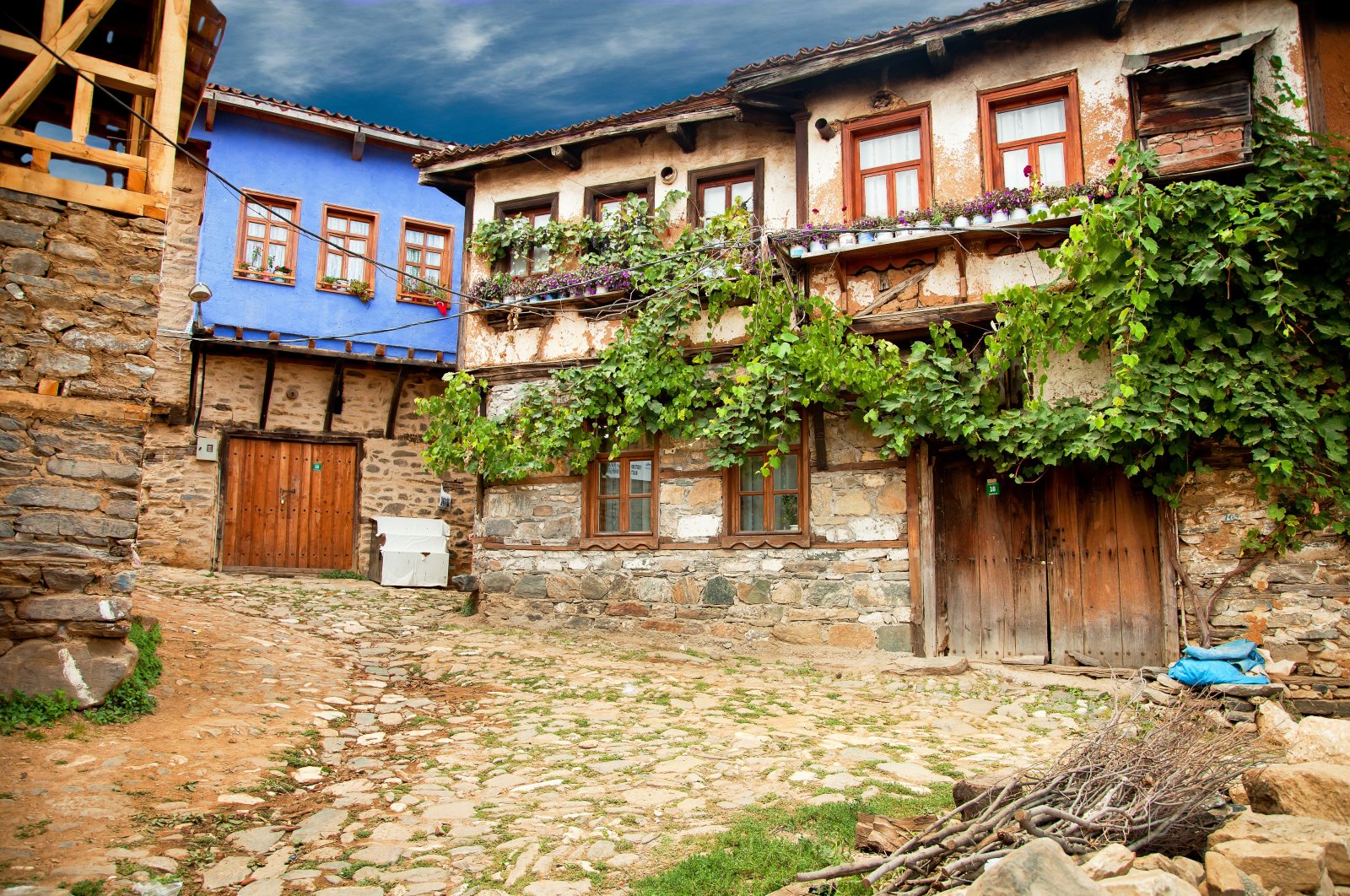 Thanks to its nature and historical sites, northwestern Turkey's Bursa serves as an exclusive set for short films that bring to life stories of seven great physicians of the Islamic Golden Age.

The movies focus on the lives and works of Ibn Sina, known as Avicenna in the West; Iranian polymath al-Biruni; Ibn al-Jazzar, the first to diagnose leprosy; Ibn al-Nafis, the first to describe the pulmonary circulation of blood; Ibn Bajja, known in the West as Avempace; al-Zahrawi or Abulcasis, the founder of modern surgery, and al-Razi, whose Latinized name is Rhazes or Rasis.

The 8th International 7 Saints 7 Cities Short Film Festival, the first Sufi film festival in the world, is being held this year with the theme “Physicians of the Great Age.”

Focusing on seven Islamic scholars from seven provinces every year, the festival this year honors seven distinguished Muslim scientists who shaped the history of medicine, as a tribute to health care workers fighting the coronavirus pandemic around the world.

The festival organizes competitions in two categories of scenario and short films. In the first category, short film scenarios, inspired by the lives, thoughts, philosophies and advice of the seven scholars vie for the prize.

Then, a winner is selected for each scholar from these scenarios and the best seven scenarios are turned into a movie by a professional team from the Competent Art Cinema and Culture Association. In the second category, these short films compete for the top prize.

After the first category was completed, filming of the best scenarios recently took place in the historical city of Bursa, the first Ottoman capital.

Among the shooting locations were the Ortaköy Caravanserai in Inegöl district, Karacabey Floodplain Forest, the 700-year-old Cumalıkızık Village, Issız Han (Inn) in Karacabey and the Gelemiç neighborhood in Keles district.

Ali Ayyıldız, who has contributed to numerous TV series to date, is directing the movies and a cast of 105 people take part in the filming.

Eda Sürmeli, the head of the festival committee and the Competent Art Cinema and Culture Association, told Anadolu Agency (AA) that 2021 is the year of health care professionals, thus they focused on the doctors of the golden age of Islam at the festival.

Stating that Bursa offers great opportunities for shooting, Sürmeli said: "There are many unseen and unexplored natural beauties here. We bring them to the big screen. For instance, there are very beautiful bazaars and inns in Bursa as it was the capital of the Ottoman Empire. We have turned them into a movie set. We also shot in Cumalıkızık village, which is a UNESCO heritage site. Our cast is surprised when they see the shooting locations in nature. As a team, we can get into the spirit of old years thanks to these locations. Therefore, some great films are coming."