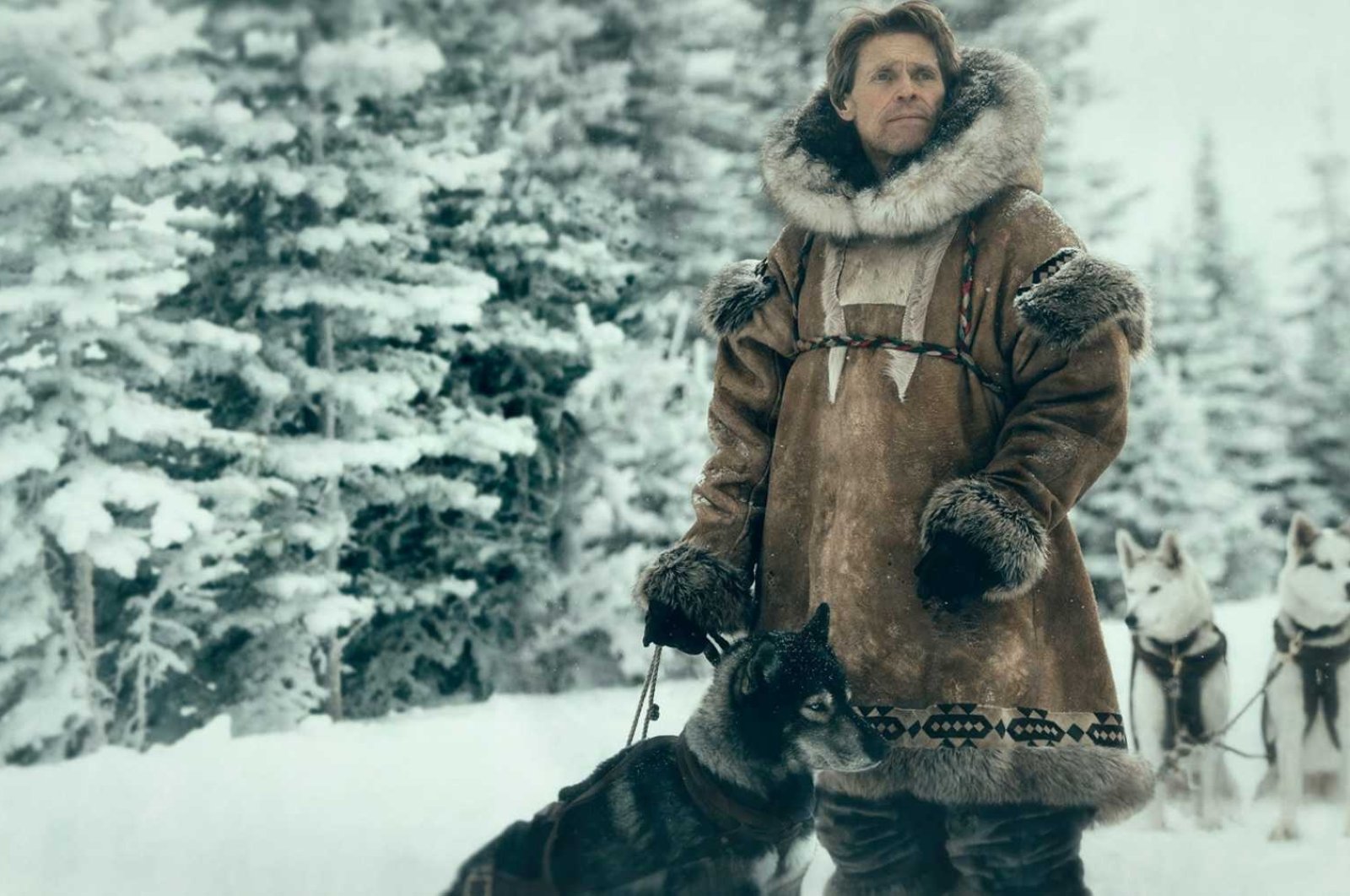 As winter has finally arrived, cuddle up under a warm blanket, get a cup of hot chocolate or tea and stream one of these favorite, non-blockbuster movies

Winters present an opportunity to cozy up and enjoy movies at home. A winter-themed movie with a cup of hot chocolate seems the perfect way to spend a snowy day. There are a myriad of such movies that can be watched by the whole family. I am sure everyone thinks about certain cult productions, however, some quality films that failed to become blockbusters can also offer a worthwhile viewing experience with their story line and acting. Here are five non-blockbuster winter movies you should see.

‘Togo’: Story of fight against epidemic

There is a multitude of films about how Siberian wolves have saved people’s lives in severe storms. Ericson Core’s “Togo” (2019), which is based on a true-life story, is one of them.

A century before the COVID-19 pandemic, the world was grappling with the Spanish flu, which was as deadly as World War I. As vaccination development efforts rose in the mid-1920s, impacts of the disease began to diminish. However, it was not that easy to access these vaccines. Both economic reasons and the fact that transportation means were not as advanced as today caused delays in treatment – which in turn resulted in more deaths.

The 1925 serum run to the Alaskan town of Nome, also known as the Great Race of Mercy or The Serum Run, was the transport of a life-saving serum with which a fight against a lethal pandemic like the Spanish flu went down in history. In “Togo,” you watch the fight against the disease in Nome, which has been taken over by a diphtheria outbreak in the challenging conditions of Alaska, through this heartwarming story

As the story goes, Leonhard Seppala (1877-1967) exceled at breeding sled dogs. One day, he saw that diphtheria had affected all the children of the town. The town of Nome had already lost half its population to the Spanish flu. The town doctor said that if serums did not arrive in time, a generation would be lost. The serums are too far from Nome, and it is impossible to travel by plane or any other means of transport due to winter storms.

Although it seemed impossible to fetch the serum from some 1,085 kilometers (674 miles) away, Seppala volunteered for this job together with his sled dogs. Togo, Seppala’s lead sled dog, was 12 years old and not suitable for this task. But the breeder did not trust another dog enough to lead the way on such a challenging run. He ignored the warnings of his wife and left Nome to deliver the serum under Togo’s leadership. The story of Seppala and Togo is sure to warm you up on the coldest days of winter.

‘The Grey’: Battle of hunters

“The Grey” (2011), starring renowned actor Liam Neeson, is another wolf story set in Alaska. But unlike “Togo,” the film addresses hostility, not friendship. We see a human battle for survival in the world of wolves.

With its simple story line, the film is a tale of hunters and hunting. While at the beginning of the film, John Ottway, played by Neeson, is the hunter, the roles suddenly reverse after a misfortune. Ottway and the employees of the company that hired him as a hunter are the prey now and the wolves are the hunters. As Ottway struggles against the wolves, he questions life. The movie shows how incapable humans can become in the face of nature.

When it comes to human incapacity in the face of nature, another exemplary film is “Dersu Uzala” (1975). It is a 1975 Soviet-Japanese co-production directed by veteran director Akira Kurosawa.

The film moves you away from the all-too-familiar Hollywood cinema with its setting, style, script and acting. It depicts the harsh winter conditions of the 1970s in quite a realistic way, which makes it a unique high-quality film.

In the movie, the Russian troops endeavoring to map the Asian steppes come across someone called Dersu Uzala living alone in the forest. His behavior and speech suggest that he is insane at first. But he is not what he seems.

Uzala has a special connection with nature. He expands the horizons of the Russian troops with his profound knowledge and wisdom based on what he learned from his ancestors and his life experiences. He teaches them ways to protect themselves in the challenging conditions of the mountains of Asia and how to find their way when they get lost. The head of the military unit, Commander Arsenev, played by famous Russian actor Yury Mefodievich Solomin, becomes Uzala's close friend. Thanks to Uzala, Arsenev questions life, society and the relationship between human and nature.

‘Everest’: Struggling to the summit

The Himalayas, a mountain range in South and East Asia separating the plains of the Indian subcontinent from the Tibetan Plateau, consists of the highest mountains in the world. It is characterized by snow and cold all year round. Many of us have learned about this site in geography lessons.

So far, more than 250 people have died trying to challenge nature by climbing the snow-covered slopes of Mount Everest, Earth's highest mountain located in the Mahalangur Himal subrange of the Himalayas. Nevertheless, climbing Everest has been a goal of almost every professional mountain climber.

Director Baltasar Kormakur’s “Everest” is one of numerous mountaineering story around the same theme. However, the stories of the climbers struggling to the summit of Everest in this movie are different from those of their counterparts. The obstacles they face are several times greater.

Characterized by stunning mountain and snow landscapes, the film conveys the difficulty of successfully summiting the mountain. As the climbers get tired, the audience runs out of energy along with them. You will find yourself empathizing with the climbers as you watch this movie, which is based on a true story.

We must add “Eddie The Eagle,” a fun success story, to all these productions that focus on the struggle for survival. The film tells the real-life story of British ski jumping record-holder Michael Edwards. The character of Edwards is played by Taron Egerton, known for his role in “Kingsman.”

Chuck Berghorn, a veteran skier who helps Edwards prepare for the Olympics, is played by Hugh Jackman.

Edwards is not a very promising skier at the beginning of the story. He cannot find financial support, and because he suffers from farsightedness, he wears another pair of glasses under his ski goggles. This setup leaves him almost completely blind during the jumps.

Edwards, however, overcomes these obstacles and joins the 1988 Winter Olympics in Calgary. He thereby becomes a national hero as the first contestant to represent Britain in ski jumping. His experiences in his journey toward success are presented in this enjoyable fictional movie.