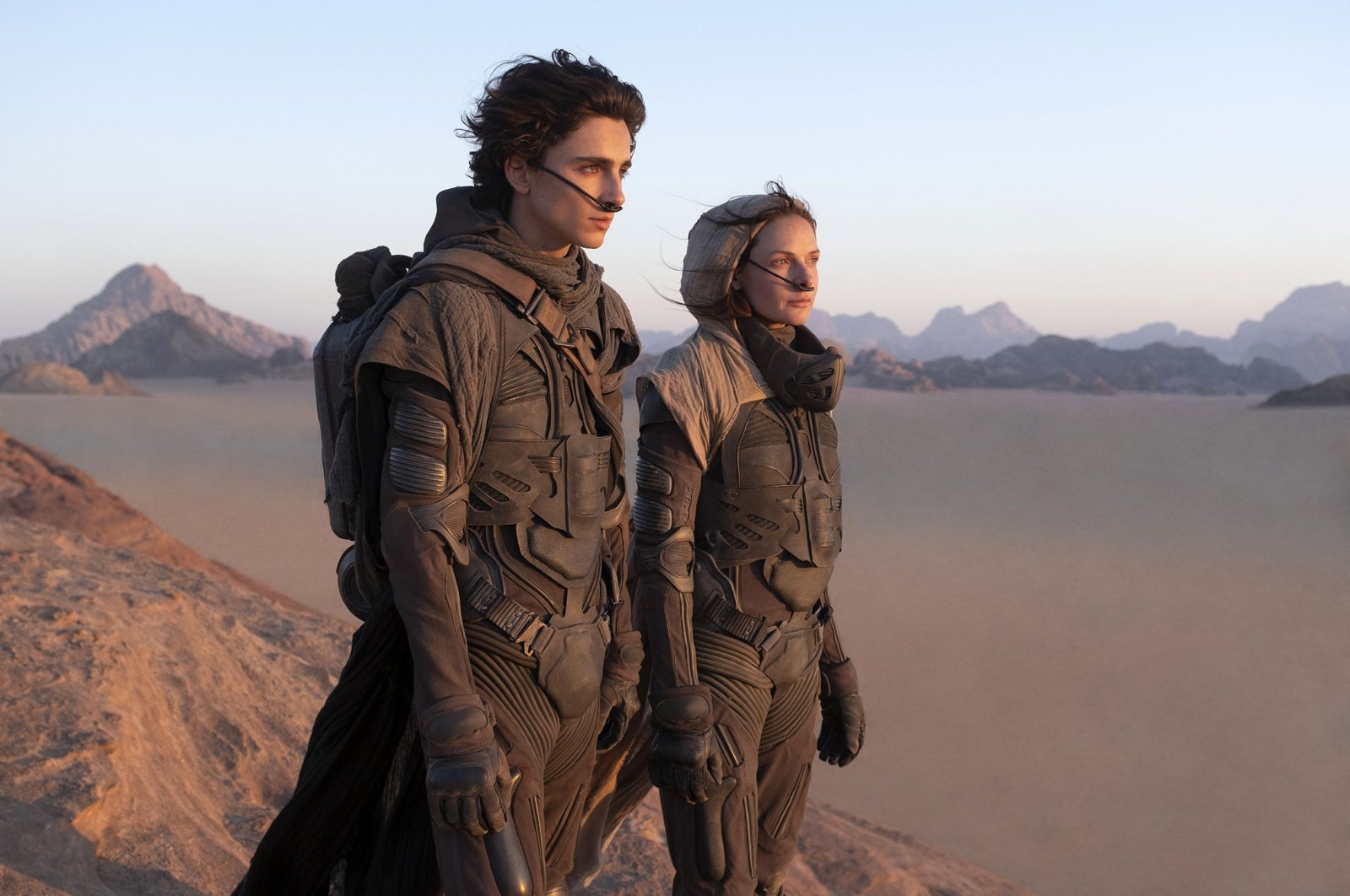 “This is only the beginning,” that is how “Dune” – optimistically subtitled “Part One” on its title sequence – concluded and finally Warner Bros. has confirmed that the journey will continue. After the movie became an audience darling and opened to a strong box office, the movie studio greenlit on Tuesday that a sequel to complete the story would be released in October of 2023. This will surely please many cinemagoers who have fallen in love with the audio-visual spectacle of the film as suggested by the number of people who came out to watch it at IMAX theaters.

The first part of the sci-fi epic, directed by Denis Villeneuve and one of the most eagerly anticipated films of 2021, opened in movie theaters in North America last week and earned a healthy $41 million on its opening weekend.

The movie, which cost an estimated $165 million to produce, also did well overseas and has taken in almost $225 million globally at the box office.

Villeneuve has always said that he envisaged a second movie but Warner Bros. had not committed to the project before Tuesday.

Villeneuve has been adamant that the 2½-hour movie, which has been praised for its stunning visuals, should be seen on the big screen rather than at home.

"Dune" featured a star-studded cast, which has fans excited how the casting of the second part will be handled, which has not been announced yet.

The film was the latest attempt to turn Frank Herbert's 1955 classic 400-page science fiction novel of the same name into a hit on the silver screen, and it seemingly succeeded.

Set in a future where noble families rule planetary fiefs, the story follows Paul Atreides (Chalamet), whose father takes on the stewardship of planet Arrakis, known as Dune to its native Fremen people and contested for its unique spice commodity found in its inhospitable desert.

Villeneuve's wildly ambitious much-hyped epic steered away from its predecessors to produce a much more accurate adaptation with its 2½-hour runtime focusing on the first part of the novel setting the scene, and banking on it being a success to greenlight a followup that would finish the story.

And it has won over critics, fans, and finally Warner.