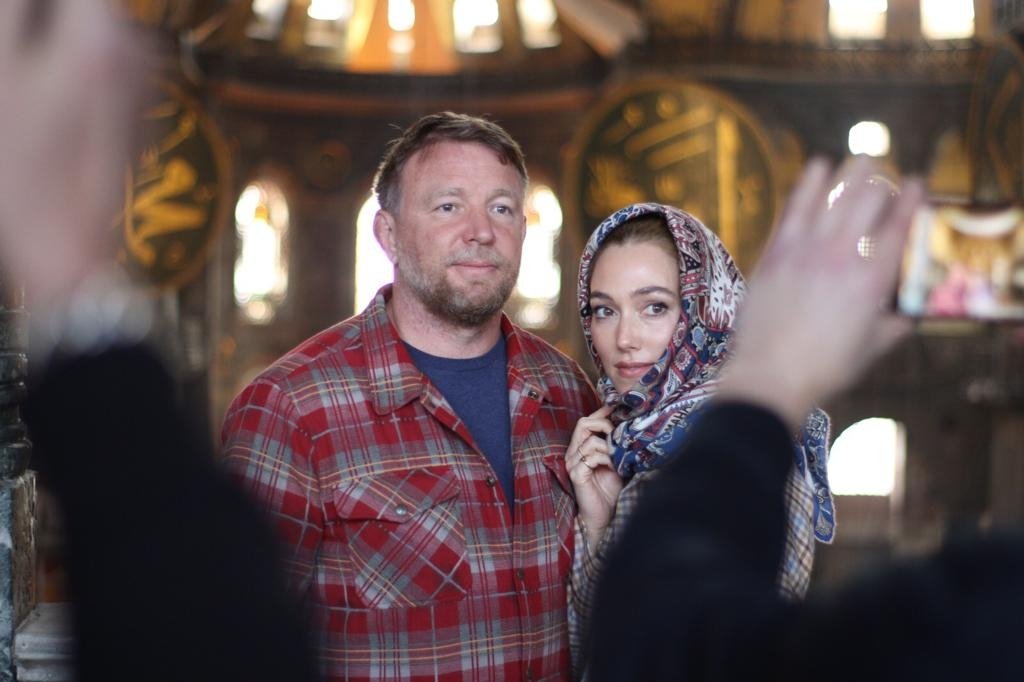 Ritchie, who came together with talented actor Jason Statham in "Five Eyes," toured Istanbul with his crew.

Istanbul's Hagia Sophia Grand Mosque was originally built as a church during Byzantine times. In 1453, upon the conquest of what was formerly known as Constantinople by Sultan Mehmed II, also known as Mehmed the Conquerer, the church was transformed into a mosque. In 1934, a government decree turned Hagia Sophia into a museum. Turkey’s top administrative court stated in 2020 that Hagia Sophia is officially registered as a mosque in its deed, adding that it was decided its use for anything other than a mosque was legally not possible. With the approval of President Recep Tayyip Erdoğan, it was reopened for worship on July 24 for the first time in 86 years with four muezzins from the mosque's four minarets reciting the adhan, or call to prayer.

Topkapı Palace is one of the top 10 historical places to visit in Istanbul. Hosting visitors as a museum in Fatih district today, it served as the main residence and administrative headquarters of the Ottoman sultans in the 15th and 16th centuries.