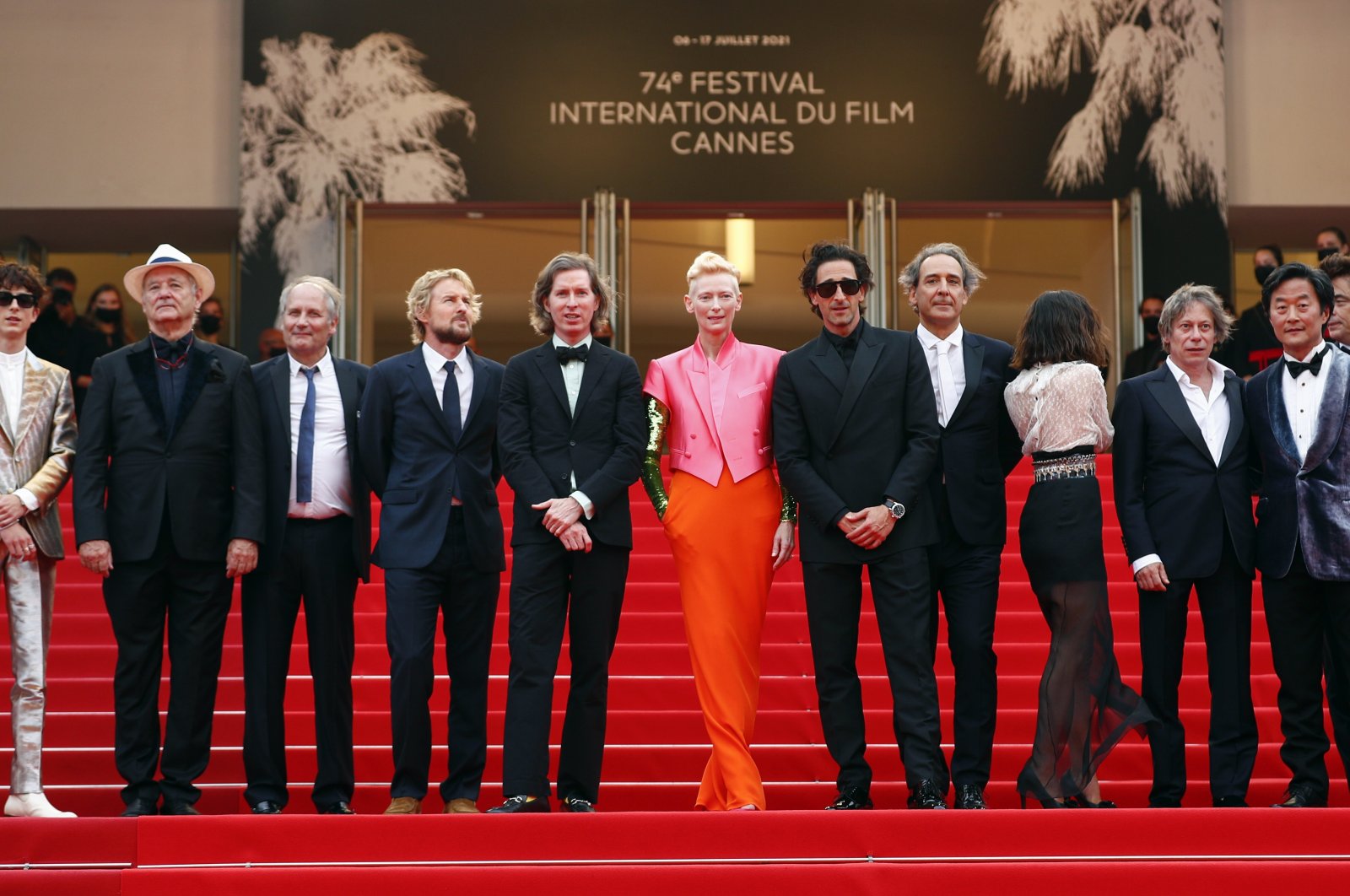 It is business as usual at the Cannes Film Festival, there is a red carpet, there is a new Wes Anderson film and it is filled with the galaxy's shiniest stars in the form of a truly household ensemble cast. Thanks to Anderson, the star-studded cast gathered together on the red carpet at the Cannes to complete what was once a must for the festival.

Anderson brought together many recurring faces from his previous films along with some of the highly sought after emerging names for his love letter to journalism "The French Dispatch," a series of vignettes set in the fictional French town of Ennui-sur-Blase – where life is anything but boring.

Bill Murray, Tilda Swinton, Owen Wilson, Benicio del Toro, Adrien Brody and Timothee Chalamet are some of the big names in the movie that premiered and received a standing ovation at the Cannes Film Festival.

The movie follows an oddball crew of journalists working for the outpost of a Kansas newspaper, who sketch out the fantastic tales they have come across – from the murderous painter who becomes a reference of modern art from the confines of his prison, to the heady milieu of May 1968-style student protests.

With references to The New Yorker magazine, Oscar winner Brody said the film was "a love for correspondence and literature and appreciation of culture."

"It's also a reminder of the dignity of true journalism, because that's a real thing," Swinton, who steals the screen as the newspaper’s art specialist, told Reuters.

"And I think it's possible for people to either have forgotten that or pretend they never knew that, to know that journalism is an incredibly dignified and important cultural endeavour and we really rely on it."

Like Murray, Swinton is a regular in Anderson movies, including "The Grand Budapest Hotel" and "Moonrise Kingdom."

"(Anderson) doesn't even ask. He just sort of tells you where and when ... and that's it and if you've got half a brain cell, you say OK ... I don't ever read the thing (script)," Swinton said on working with the American filmmaker.

"It's not important to finish reading it or to study it. You just look at it (and think) 'OK, I guess that's it,'" Murray added.

Meant to premiere at Cannes last year, the comedy-drama, praised by critics, is among the movies vying for the festival top prize, the Palme d'Or.

"Most of us saw it two years ago, but on a smaller screen," Swinton said. "But to see it ... on that screen last night and to get the response that we got ... it's like carrying a big bag and we've been able to put it down now."