'So, we're some kind of Suicide Squad?' Gunn seeks to resurrect DC 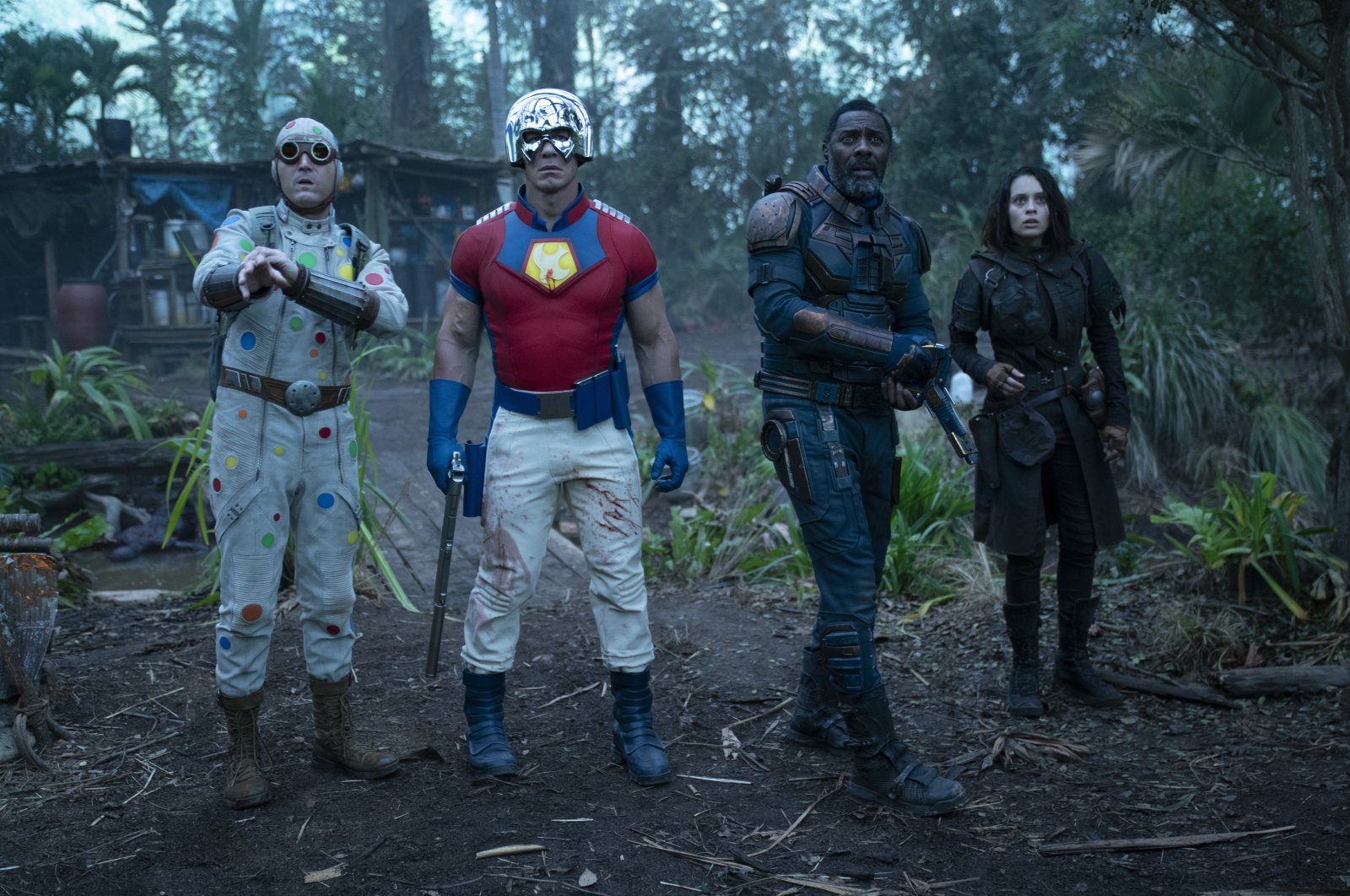 It has been only five years since the first iteration of “Suicide Squad” hit the silver screen, and James Gunn's sequel-reboot followup to the 2016 flick is finally here. So, what was it about this rag-tag group of Z-list villains that attracted the “Guardians of the Galaxy” director, who has established himself as quite the ensemble director and who had chosen this over much more household DC superhero names such as Superman, Batman or Wonder Woman?

And then there are some more obscure newcomers ... like Polka Dot Man.

"I literally put into Google, 'who is the dumbest super villain of all time?' And Polka Dot Man always came up near the top," said Gunn.

"Being able to take a character like that and then give him heart was fun for me," Gunn told a recent virtual press event for the film, out Friday.

Gunn's approach to choosing his gallery of expendable rogues might at first seem unlikely to inspire confidence among penny-pinching Warner Bros. executives.

Even David Dastmalchian, the actor playing him and a self-avowed comic book nerd, initially "had no freaking clue who Polka Dot Man was."

But the first film's success suggests that plumbing the comic book world's depths for less-than-mainstream characters does not hurt in terms of movie popularity.

Like the first film, "The Suicide Squad" has its share of big-name actors – Will Smith and Jared Leto have moved on, but are replaced by John Cena, Idris Elba and Sylvester Stallone, who appears as the voice of a half-man, half-shark.

According to Elba, playing Bloodsport – a "character that wasn't as well-defined as a personality" – allowed the actors more freedom.

"It was 'let's find a character who's obscure, who we can build as our own cinematic creation for Idris,'" agreed Gunn.

The film's blend of risk-taking and redemption mirrors the path of its director.

Gunn, a cult director and writer who penned Zack Snyder's "Dawn of the Dead" 2004 re-make, hit the mainstream with Marvel's wildly popular "Guardians of the Galaxy" films.

But he was unceremoniously fired by parent company Disney in 2018 when old tweets emerged in which he made crude jokes.

Warner swooped in to poach Gunn for their rival DC superhero films.

After apologies and a groundswell of support from Hollywood collaborators including Chris Pratt, Gunn is back on board with Marvel too – he is set to direct 2023's "Guardians of the Galaxy 3."

"You don't expect people to have your back ... that was an eye-opener for me," Gunn told the New York Times recently.

"When Warner Bros. comes to me on the Monday after it happens and says, we want you, James Gunn, you think, wow, that feels good to hear."

Describing "The Suicide Squad" as a "Dirty Dozen" style war film blended with dark comic book humor, Gunn told journalists that he had "felt the responsibility to take risks" and avoid using "the same boring three-act structure every time."

Indeed, the film features a 200-foot pink starfish as a primary villain.

"It does seem like big movies are the ones that people are going to see in theaters" as the pandemic eases, he added.

"If they don't continue to take risks and change and try new things, then people aren't going to want to be coming to the theaters."