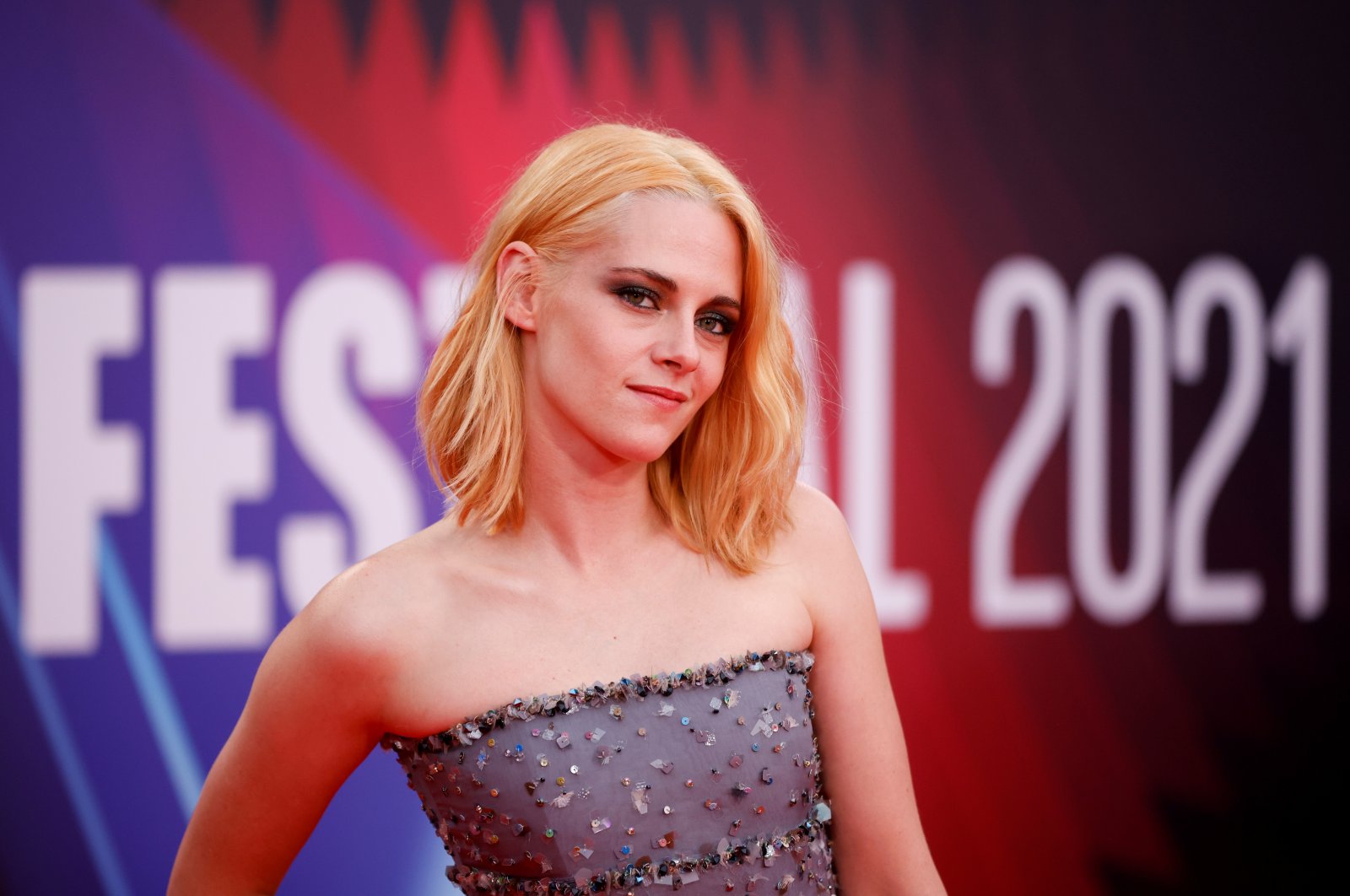 The most recent portrayal of the late Princess Diana in the movie "Spencer" came home Thursday as it premiered during the London Film Festival with actress Kristen Stewart. She had the daunting task of bringing crowd-darling Lady Di to the big screen, saying that she was excited to bring the film, and her performance, to British audiences.

The 31-year-old has won rave reviews for her performance in the movie. Set over three days, it follows Diana as she reluctantly heads to Sandringham House for a Christmas gathering with the British royals as her marriage to Prince Charles crumbles.

"I'm excited to bring it home ... We came at this with such love. Even if everyone hated it, it kind of would be OK because we really did just put everything we had into it," Stewart told Reuters on the red carpet.

"And we love her so much and just wanted to understand her ... I hope everyone loves it as much as we love her."

"Spencer" paints Diana as increasingly isolated from members of the royal family and desperate to free herself from stifling traditional rules. It also shows her close relationship with her sons, Princes William and Harry.

"I was influenced by Pablo's audacious confidence ... he literally was just like 'I think you definitely need to do this movie with me,'" said Stewart, who is also known for "Seberg," "Clouds of Sils Maria" and "Personal Shopper."

"I couldn't resist the temptation. She's a real draw. I was drawn to her."

The London Film Festival, which runs until Oct. 17, has seen a return to red carpet premieres this year following a mainly virtual event last year due to the COVID-19 pandemic.