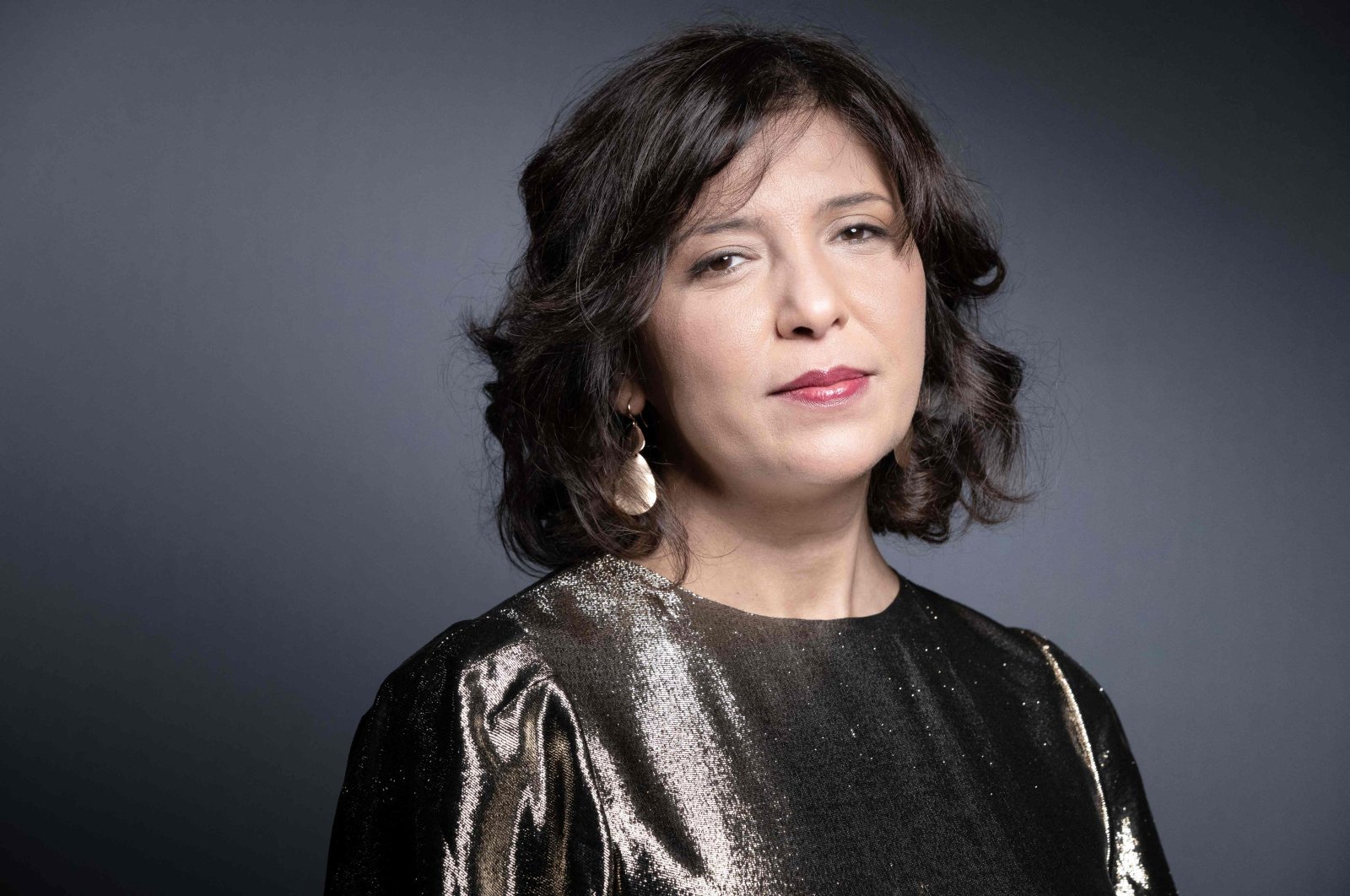 The director of the first Tunisian film to ever be tipped for an Oscar has hailed the "historical" nomination and urged the North African country's authorities to support homegrown cinema.

Kaouther Ben Hania's film "The Man Who Sold His Skin" was put forward for best foreign language film ahead of the April 25 Oscars ceremony in Hollywood.

"It's a historic event, a first for Tunisia," Ben Hania said.

The film, starring Italian actress Monica Bellucci alongside Syrian Yahya Mahyani and Belgian Koen De Bouw, tells the story of a Syrian refugee who allows a tattoo artist to use his back as a canvas in order to get to Europe.

Ben Hania said she hoped the Oscar nomination would lead to more support for cinema and filmmakers in Tunisia.

The French-Tunisian director, 43, was born in the marginalized rural town of Sidi Bouzid which in late 2010 was the site of the events that sparked the Arab Spring uprisings.

She won plaudits at the Cannes Film Festival in 2017 for her feature-length film "Beauty and the Dogs," the story of a Tunisian woman who pushes for justice after being raped.

Tunisian cinema, in the doldrums in the early years of the century, was given a boost by the country's 2011 revolution and new-found freedom of speech.

A new generation of screenwriters and directors have since focused their efforts on social and political topics that were long taboo under the dictatorship of Zine El Abidine Ben Ali.

The other nominations for best international film in this year's Oscars include “Quo Vadis, Aida?” from Bosnia and Herzegovina; “Another Round” from Denmark; “Better Days,” Hong Kong and the Romanian film “Collective.”

The nominees for best picture are: “The Father”; "Judas and the Black Messiah”; “Mank”; “Minari”; “Nomadland”; “Promising Young Woman”; “Sound of Metal” and “The Trial of the Chicago 7.”