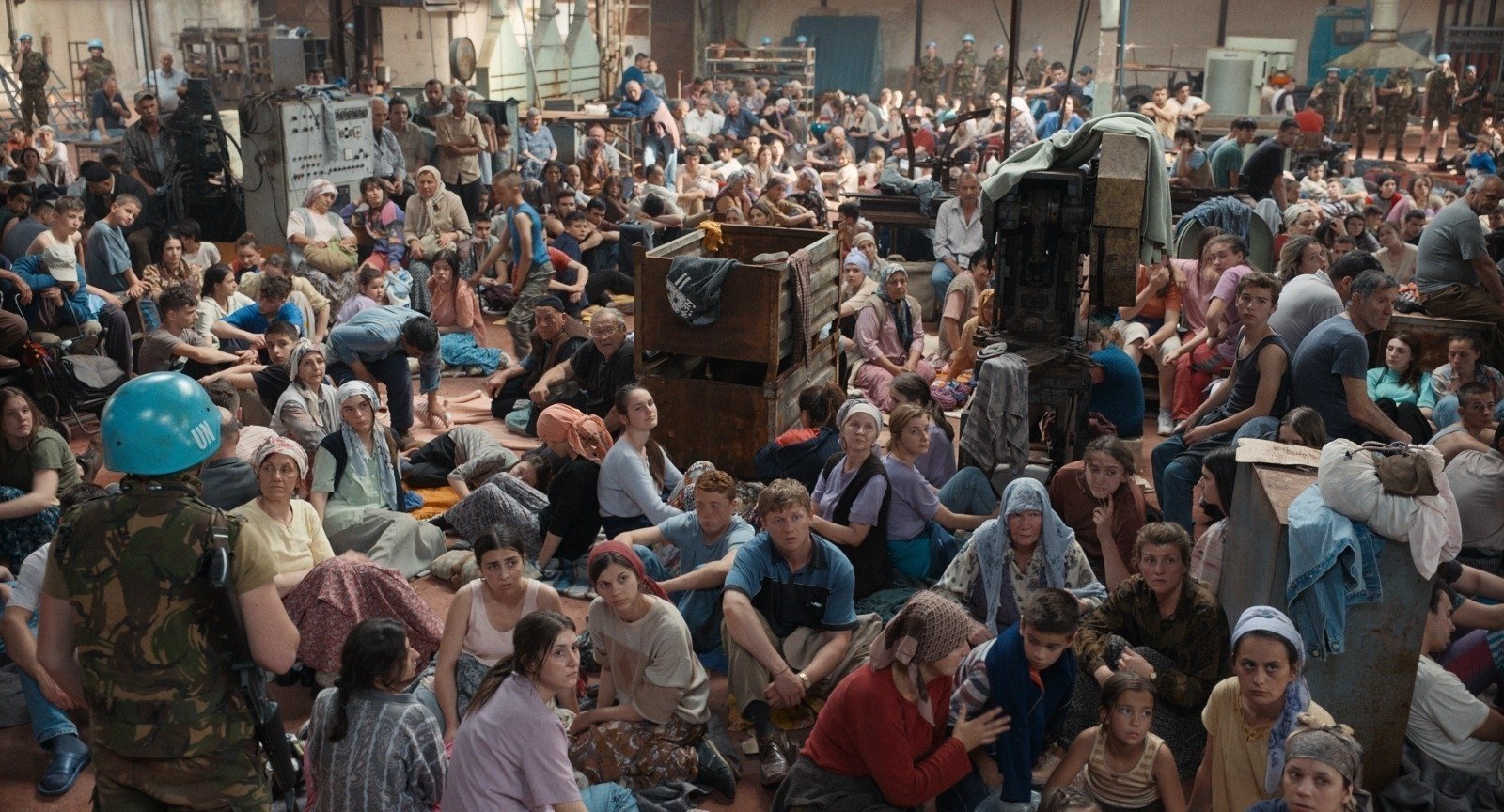 The film "Quo Vadis Aida?," co-produced by Turkey's state broadcaster TRT, was nominated in two categories at the British Academy of Film and Television Arts (BAFTA) awards, TRT announced Thursday. While director Jasmila Zbanic was nominated for Best Director, the war drama about the 1995 Srebrenica genocide was nominated for Best Foreign Language Film at the 74th BAFTAs, set to be handed out on April 11.

"Quo Vadis, Aida?" takes place at a U.N. base in the city of Srebrenica, Bosnia-Herzegovina, during the days of the genocide when thousands of Bosnians, including women and children, were killed by Serb forces. In the film, Bosnian-born Zbanic uses powerful cinematic language to show the impact of the Bosnian War on its victims and witnesses, especially women and children.