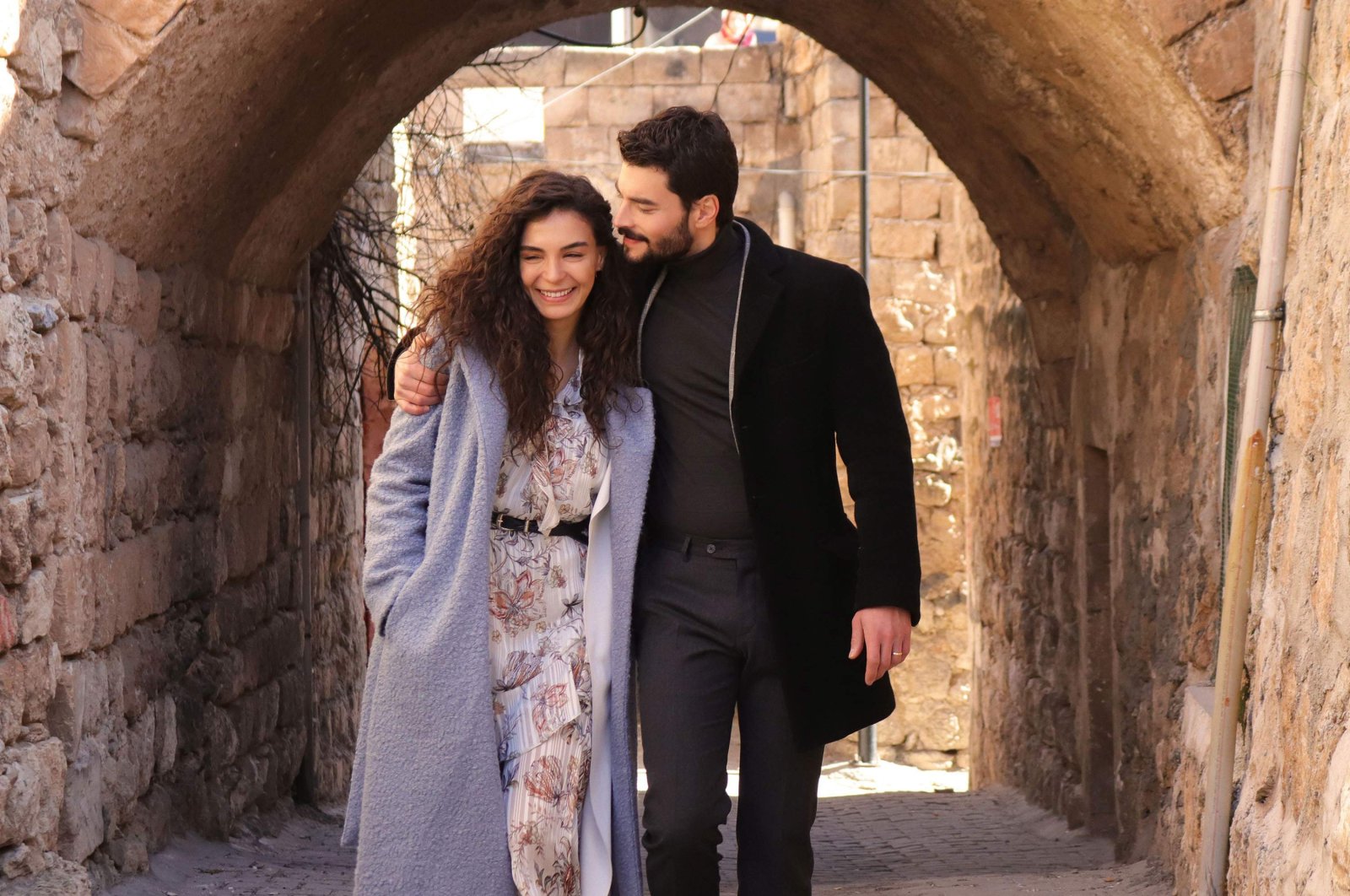 “Turkish TV series can conquer the countries to which they are exported thanks to their powerful content and production,” a Turkish producer said.

Speaking to Anadolu Agency (AA) about the export of Turkish TV series in the past and present, Turkish producer Fatih Aksoy, the founder of the production company Medyapım, said that the series have achieved such great success in the world that they are ahead of the competition in cinematic production exports.

Emphasizing that production companies in Turkey are no longer just companies that only produce content in Turkey, Aksoy said: "We are now companies that produce TV series for the world. Television in Turkey is now becoming a global one. As a company, we do not produce a series that we cannot export."

Stating that it is easier to export women-oriented TV series abroad, Aksoy continued: "Our production technique in Turkey is a very successful one. When better topics are chosen, we will export more movies. From now on, Turkish producers' target should be leaving no country without Turkish series.”

TV content distributor Global Agency CEO İzzet Pinto also said that there are many factors in the preference of Turkish TV series. "First of all, the scenarios of the Turkish series are very successful along with casts and settings. Many TV series around the world do not benefit from the power of scores. However, you always hear captivating music in the background in Turkish TV series, which deeply affects audiences. When all these elements combine, a very successful TV series emerges.”

Noting that Turkish TV series contributed greatly to the country’s tourism, Pinto added: “A great increase was observed in the number of tourists coming to Turkey from many countries thanks to Turkish series."

Underlining that he sees the future of these exports as very bright, Pinto said: "We have reached an incredible level in 10 years. We have never experienced a decrease in TV series exports. I can say that the future is quite bright for Turkish serials.”