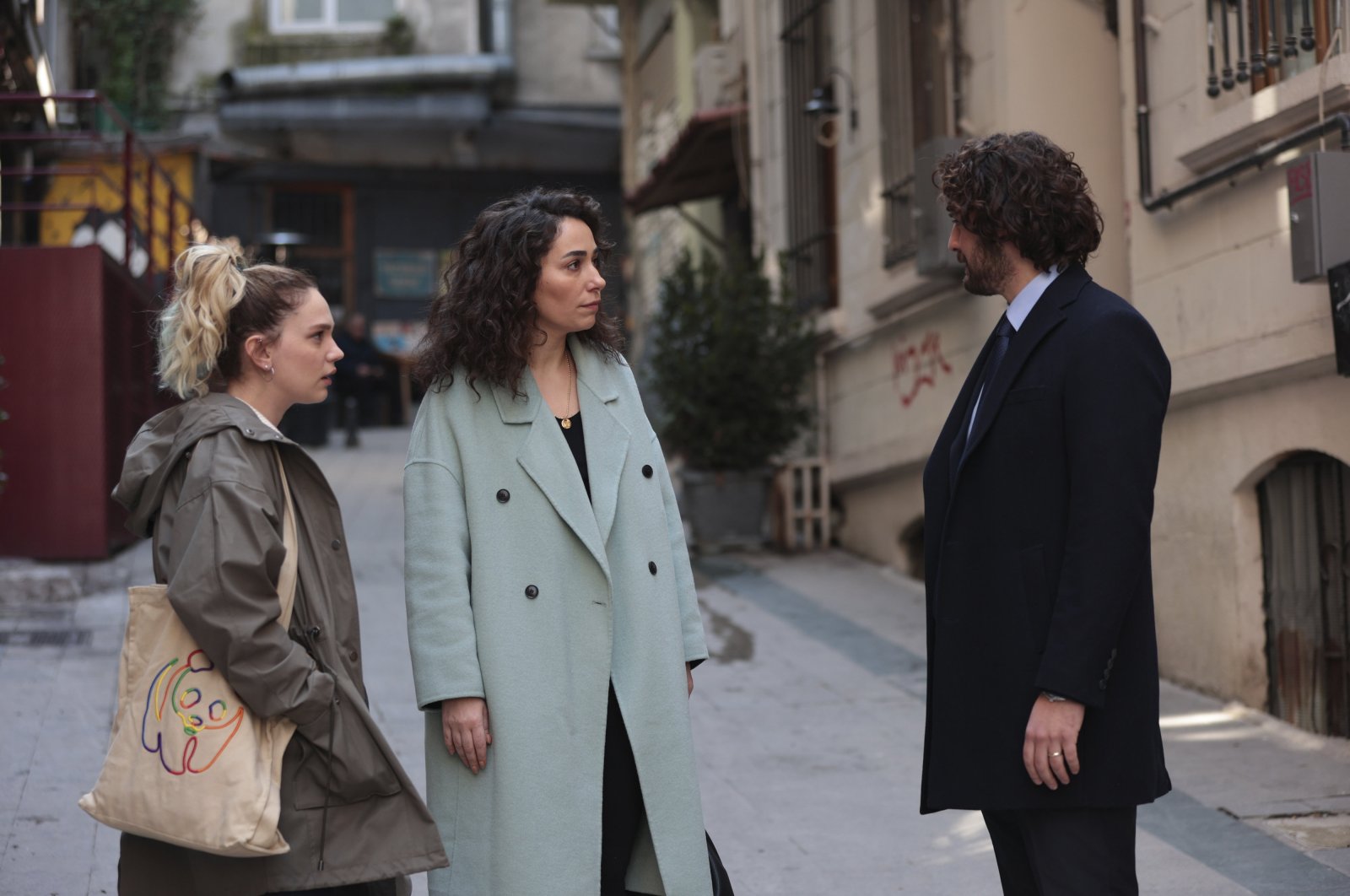 High interest in Turkish TV dramas in Spain led to the signing of new agreements and the establishment of cooperation with Turkish service exporters also focusing on the area.

Representatives of the Turkish and Spanish movie and TV series sectors will meet in Istanbul between Sept. 8-9 as part of an event organized by the Service Exporters Union (HIB) with the support of the Trade Ministry and Turkey’s Embassy in Madrid.

Five firms, including the Spanish public broadcaster RTVE, will hold meetings with Turkish television channels and filmmakers. The meetings are expected to yield new cooperation and purchases.

Other companies to be participating in the Istanbul event include Atresmedia, Secuoya, TVG and ETB.

The channels, apart from the TV series, are said to be open to inking contracts on programs for children and documentaries.

After holding such an event with Spanish firms, HIB is expecting to host other countries around the world seeking similar cooperation.

More than 20 Turkish TV series have so far been broadcast in Spain, initially starting with "Fatmagül'ün Suçu Ne?" in 2018.

“Kadın” was broadcast three days a week and had a successful season with an average of 2 million viewers and 16.9% viewership.

In an article published in August in the Spanish daily El Pais, which highlighted that Turkish TV series resulted in intense competition on Spanish television channels, it was said that the key to success in Turkish TV series was “having heroes that audiences can easily identify with, processing universal emotional conflicts and having self-developing stories.”

“Turkish TV series, which have achieved worldwide success in the last 10 years, are the second-largest exporters in the world TV series industry after the U.S. It has become a powerhouse,” the article said.