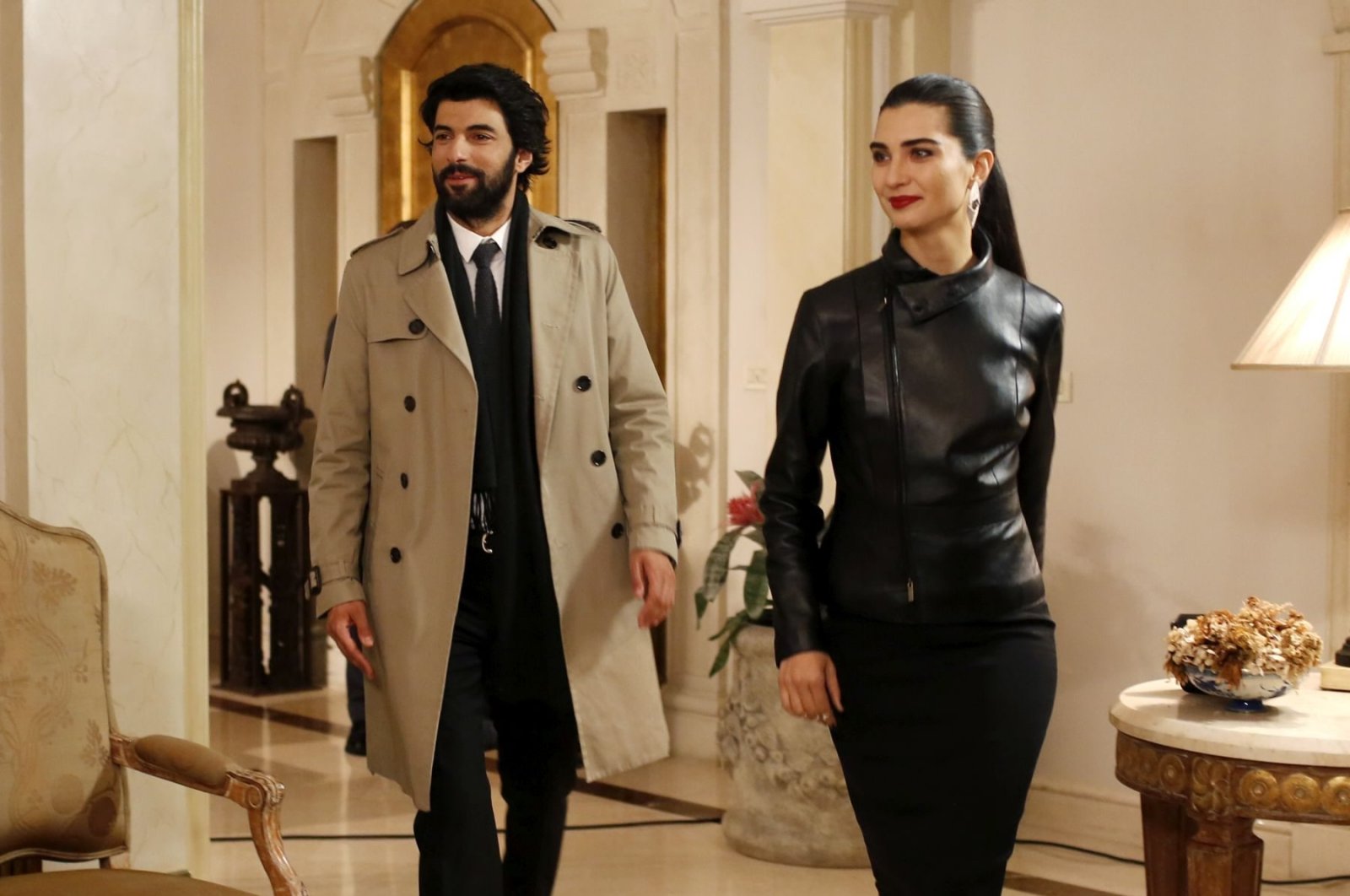 Turkish TV productions, which draw increasing interest all over the world, have broken rating records in the short time since airing in Colombia, South America.

Some series, which broadcast their final episodes in Turkey years ago, are being broadcast every day in Colombia, gluing viewers to screens. Inspired by the TV shows, many Colombian viewers have started giving their newborns Turkish names.

Dioni Martinez, a housewife living in Medellin, the second-largest city in Colombia, told Anadolu Agency (AA) that she has watched and enjoyed many Turkish TV series to date.

Noting that they can watch Turkish TV series as the whole family, Martinez said, “Turkish TV series generally avoid scenes featuring violence and sexuality, which makes them proper to watch with family members. The series offer historical and cultural richness to us in many different ways.”

After learning that tea holds a significant place in Turkish culture by watching Turkish TV shows, Martinez wanted to taste the beverage. She asked her Turkish friends about the tea culture and they gifted her family tea and traditional tea glasses. "It has become one of our favorite drinks at home.”

According to Martinez, Turkish TV series commonly feature family and traditional values. She was impressed by how attached the Turkish people are to their faith, land and roots, explaining that they provide positive examples of family structures and habits for her children.

Cristian Galeano Lopez, a 23-year-old medical student, is another enthusiastic viewer of Turkish TV living in Colombia. Explaining their great admiration for Turkish TV series, Lopez stated: "Pain for the sake of love and family, happiness and sadness in the serials cause emotional intensity in us as well." The student said that he learns something new about Turkish culture every time he watches an episode, which only makes him more excited to watch the next.

Eduardo Galeano, another Colombian who lives in Medellin and runs a grocery store miles away from the city center, also said: "I am very touched by the extraordinary historical diversity, geographical beauty and dramatic stories of people in Turkish series. These productions make me feel different the way that the TV series I have watched before did."

Colombia is known as one of the countries to which Turkey exports the highest number of TV series in Latin America. Among the Turkish TV series broadcast and watched with interest in the country are “Kara Para Aşk” (“Black Money Love”), "Cesur ve Güzel" (“Brave and Beautiful”) and "Fazilet Hanım ve Kızları” (“Mrs. Fazilet and Her Daughters”).