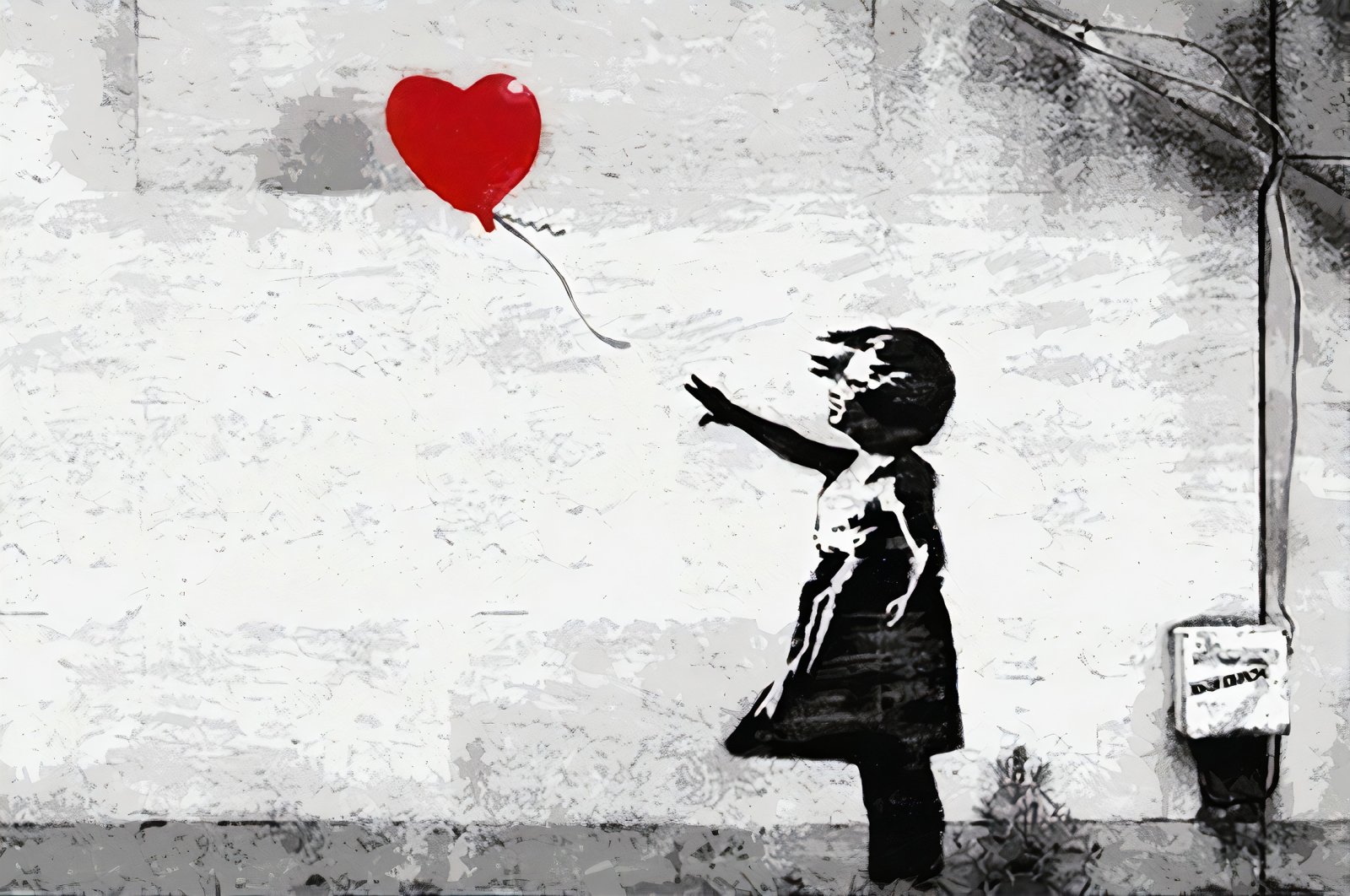 Mysterious British artist Banksy is maybe the most renowned graffiti artist in the whole world. While he made headlines with his various works from “Gamechanger” to “Morons” and to “Create Escape,” the artist’s works not only conquered the streets but also the auction houses of the world and various exhibition series.

“The Art of Banksy” show, subtitled “Without Limits,” is among these exhibitions and presents more than 130 of the artist’s works. These works include some of his originals, prints on different kinds of materials, photos, sculptures, murals, installations and many more, according to its official website. The show also offers a video giving insight into the art of Banksy. Considered by some as a must-see event to honor and celebrate the artist’s works, the show premiered in Istanbul in 2016 and then traveled to Amsterdam, Melbourne, Berlin, Bucharest, Cluj, Budapest, Riyadh, Vienna, Warsaw and Seoul.

However, the event has generated controversy, some of it by Banksy himself. “Members of the public should be aware there has been a recent spate of Banksy exhibitions, none of which are consensual. They‘ve been organized entirely without the artist's knowledge or involvement. Please treat them accordingly,” a statement reads on the Banksy website and points to “The Art of Banksy” show among these exhibitions.

The exhibition will make three stops in the southeastern U.S. The exhibition's stop in Atlanta, Georgia, has been moved from the Westside Cultural Arts Center to a new venue in Underground Atlanta. That exhibition will run from Sept. 3 to Jan. 9, 2022. The event's other U.S. stops will be in Miami, Florida, and Charlotte, North Carolina, in December 2021 and February 2022, respectively.