Woof, and the winner is: Tilda Swinton takes home Palm Dog at Cannes 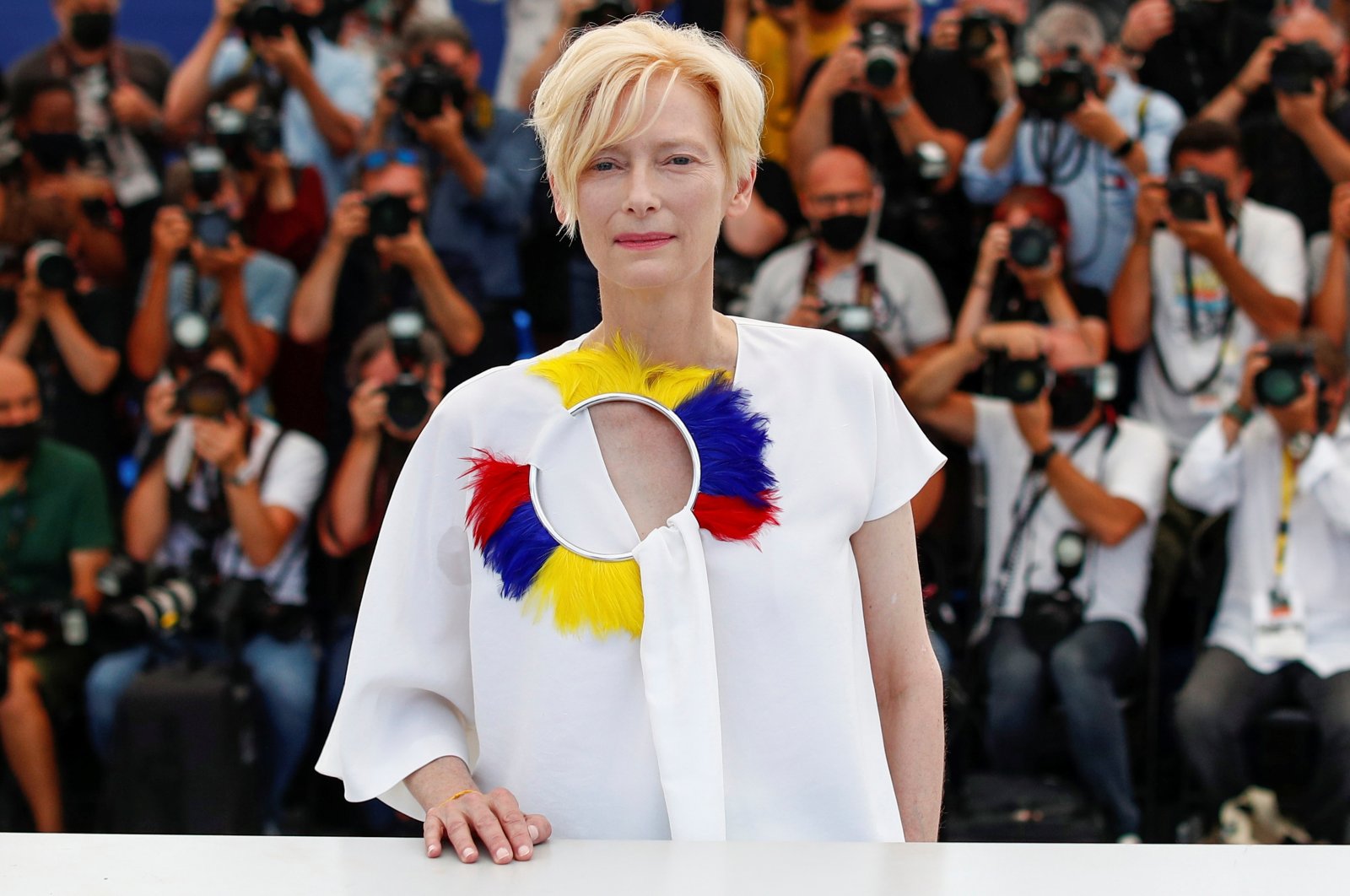 It is not only humans that act in movies – from bears, monkeys, orangutans to dolphins and horses, the list is a long one. However, the top dog among the animal species acting in Hollywood is, of course, the dogs. They even have their own awards at the most prestigious film festival in the world, the fur-most prize of the Cannes: The Palm Dog award. This year's lucky recipient was Tilda Swinton for the role of her three spaniels in "The Souvenir Part 2."

Rosie, Dora and their grandson Snowbear were sadly unable to attend the prestigious ceremony – now in its 20th year – on the rooftop terrace of the Marriott Hotel.

But canine-lover Swinton was game enough to sport the prestigious red collar herself as she accepted the award on their behalf.

"I tried to get the dogs here, but they're busy," Swinton said. "I hear they're on the beach in the Highlands in Scotland."

"I have to tell you honestly, this is the prize to get," she added. "We're so stoked to get this prize. We've been eyeing this award for many years."

The last Palm Dog was picked up in 2019 by Quentin Tarantino on behalf of Brandy who played Brad Pitt's trusty pitbull in "Once Upon A Time ... In Hollywood."

When the festival was canceled last year because of the pandemic, a posthumous Palm Dog was awarded to Uggie the adorable terrier from the Oscar-winning "The Artist" for best canine performance ever at Cannes.

Swinton appears in "The Souvenir Part 2" alongside not only her real-life spaniels, but also her daughter, Honor.

The film's director Joanna Hogg was also present for the Palm Dog ceremony via Swinton's phone, and said she would be very happy to work with Rosie, Dora and Snowbear again.

"I think they'll be in great demand now," Hogg said.

Director Sean Baker and breakout star Simon Rex were on hand to receive the award and shared a heart-warming tail.

"We found Sophie in Texas and the vet said she only had six months to live because she had heart-worms. I'm pleased to say that she is now living in the lap of luxury in LA," said Baker.

Rex apologized for being late to the ceremony, saying, "We had difficulty finding barking ... sorry, parking," which received several groans and at least one bark from the crowd.