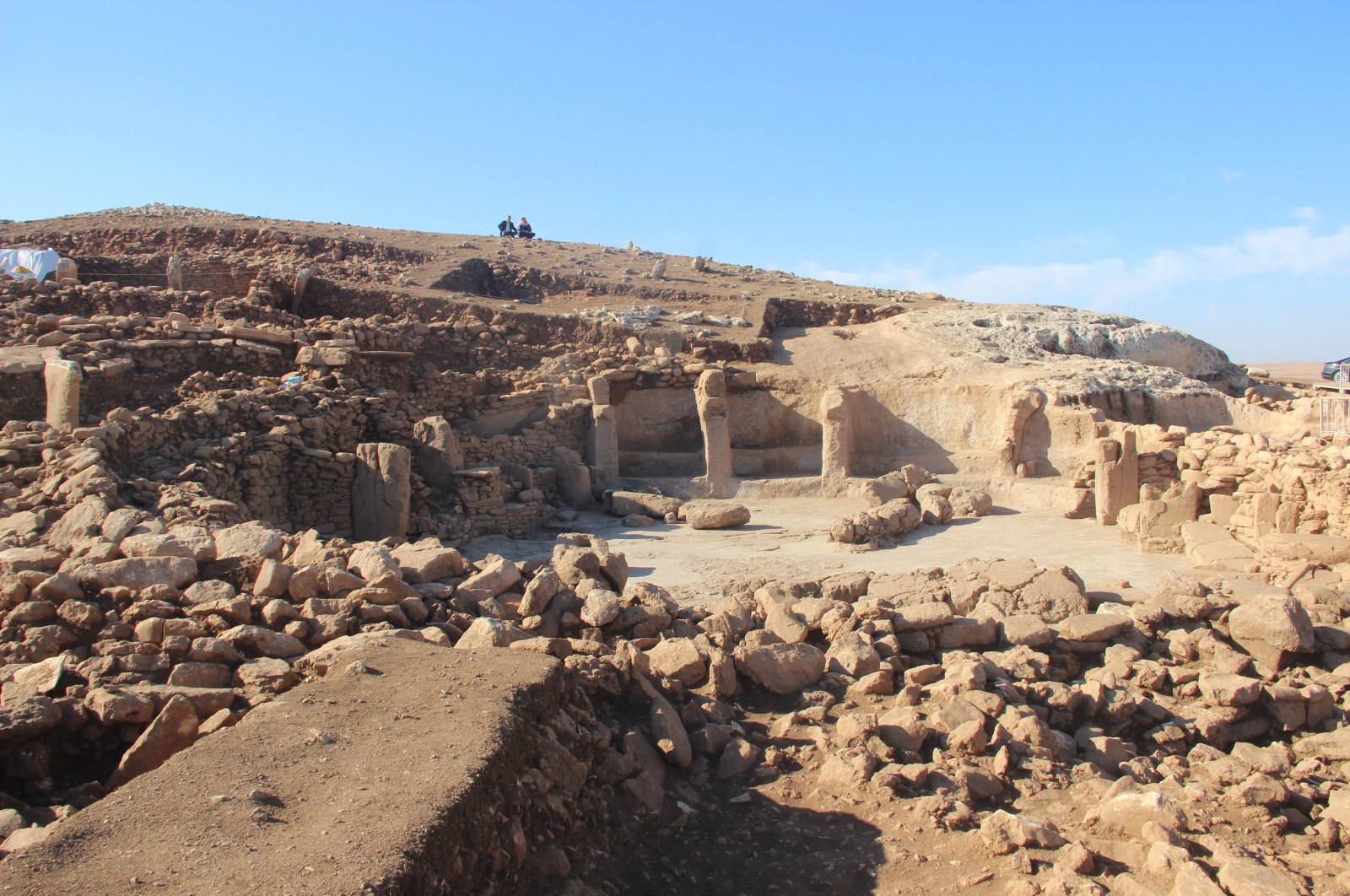 Turkey’s Şanlıurfa has shed light on the Neolithic period with the discovery of the ancient marvel of Göbeklitepe, dubbed the “point zero of history.” The southeastern province is now on its way to becoming a center that illuminates the history of humanity with its other sites that are dated to the same period as Göbeklitepe, including Karahantepe.

While the artifacts unearthed during the ongoing archaeological excavations in Şanlıurfa’s sites provide important data for the scientific world, especially regarding the Neolithic period, a new research center will also welcome scientists that want to conduct research in the area. Likewise, plans to build a Neolithic Age Research Center in the region have been announced by the Ministry of Culture and Tourism, and the General Directorate of Cultural Heritage Museums.

Speaking to Anadolu Agency (AA), Şanlıurfa Archaeology Museum Director Celal Uludağ reiterated that Göbeklitepe changed how we narrate history and led to its reinterpretation. Prior to the archaeological discoveries in Göbeklitepe, academic circles believed that man began to build temples after adopting a sedentary life and left behind his hunter-gatherer practices; however, Göbeklitepe, the oldest temple and settlement in human history, was built by hunter-gatherer communities before they even began to practice agriculture.

Uludağ said that with the discovery and excavation of the Karahantepe site, answers to the questions that could not be answered in Göbeklitepe were found. For example, questions arose on whether there were living spaces in Göbeklitepe, and research in Karahantepe revealed the existence of such spaces. Noting that all these types of new discoveries attract the attention of the world, Uludağ said: “With the excavations in Göbeklitepe, Karahantepe and other sites, Turkey and Şanlıurfa will be in a position to be the capital of the Neolithic age in the world. In particular, plans are in the works to hold the World Neolithic Age Congress in 2023 here."

"Therefore, it is very important to create a place where scientists will conduct their work. The data obtained from the excavations will be stored and information and documents can be accessed by scientists. The Neolithic Age Research Center will serve this purpose.”