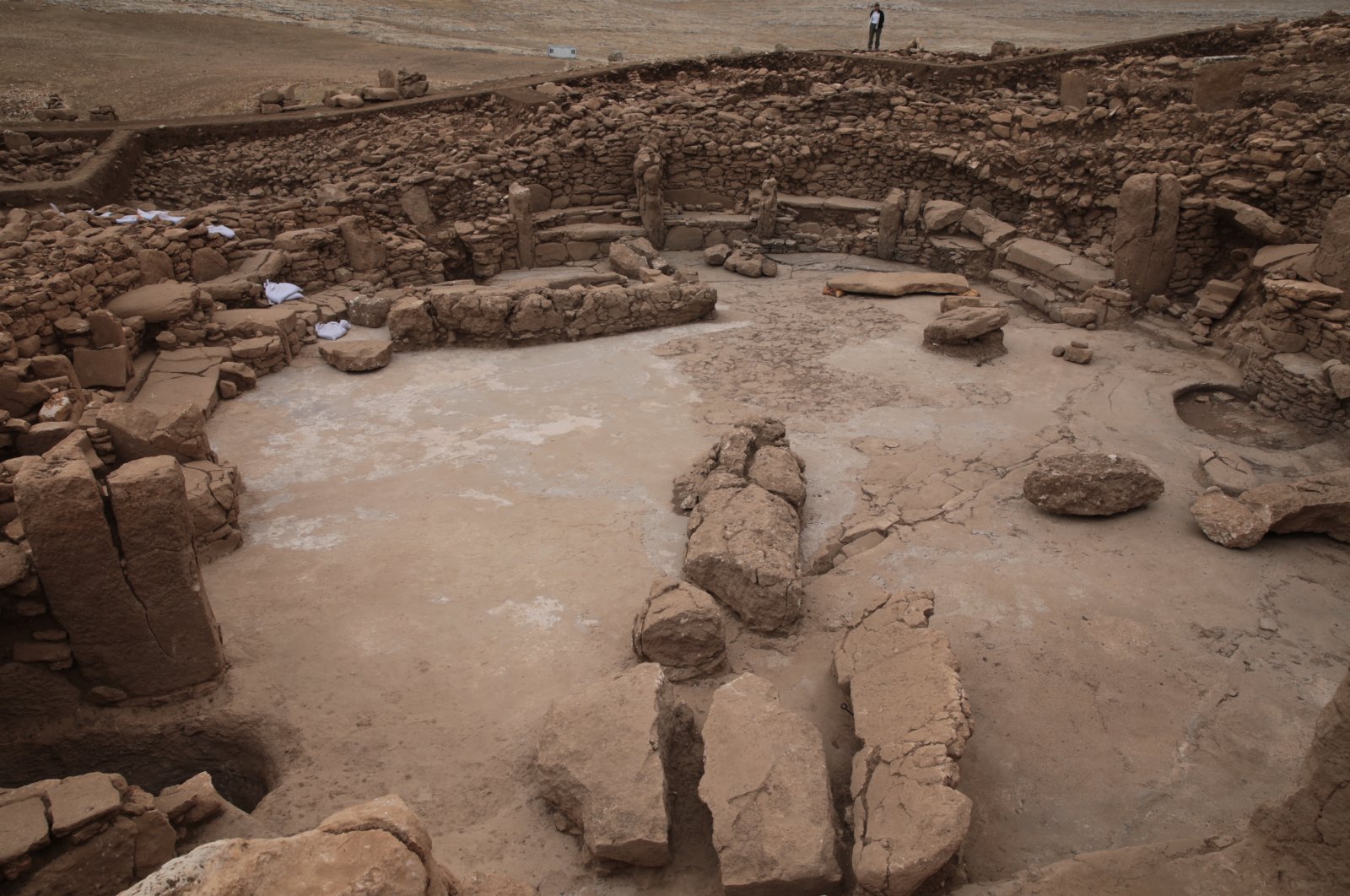 There is still a lot to discover about the Neolithic Age! The vast land of Taş Tepeler, which houses other sites similar and contemporary to Göbeklitepe, will reveal the mysteries of the period

Archaeologists examine ancient artifacts to learn more about the people who made and used them so long ago. While we have some detailed information on Classical Antiquity and the Middle Ages thanks to their work, the Prehistoric era still remains a mystery in some aspects as we have little or no records of human history from this period.

Therefore, Turkey’s prehistoric marvel of Göbeklitepe, located near Örencik village – 15 kilometers (10 miles) northeast the city of Şanlıurfa in the south of the country – comes to the fore as one of the important centers providing some information from this foundational era. Dating back to nearly 12,000 years ago, the archaeological site was a settlement belonging to the Neolithic period. It was home to communities that made the transition from the hunter-gatherer lifestyle to sedentism.

What is most fascinating about Göbeklitepe is that it reshaped the history of humanity, by changing the way archaeologists look at the beginning of civilizations and religions. In line with archaeological studies, we previously thought that agriculture enabled us to settle down, to establish civilization, to develop religious teachings and build temples. However, the T-shaped limestone pillars found in Göbeklitepe are older than the invention of agriculture and are one of the first manifestations of human-made monumental architecture. The monuments, decorated with depictions of wild animals, geometrical figures and a few abstract depictions of humans, are believed to have been used in social events and rituals.

The region of these settlements is named “Taş Tepeler,” literally meaning Stone Hills. Covering an area of 200 kilometers from one end to the other, Taş Tepeler is an Anatolian and Upper Mesopotamian territory that hosted the earliest settled communities.

Taş Tepeler features 12 main sites including Göbeklitepe. Some seven of these big and small sites are now excavation sites that will shed light on a crucial yet little-known period of history. Excavations are carried out by scientific delegations and the Şanlıurfa Museum Directorate under the leadership of the Ministry of Culture and Tourism, General Directorate of Cultural Heritage and Museums. Turkey will provide more financial support and staff to these seven sites and also will launch excavations in the rest soon. The Ministry of Culture of Tourism has also invited foreign experts from many countries to join the works in the sites.

Among the sites of Taş Tepeler are Karahantepe, Harbetsuvan, Gürcütepe, Kurttepesi, Taşlıtepe, Sefertepe, Ayanlar, Yoğunburç, Sayburç, Çakmaktepe and Yenimahalle. As far as we know, Taş Tepeler is the first example of sedentism and social union on earth. So, the region was the land of grand transformation. 12,000 years ago, shelters become houses and real villages appeared here. In Taş Tepeler, human beings experimented with examples of organized labor and specialization for the first time.

Taş Tepeler is a crucially important region that proves to us the existence of other areas similar and contemporary to Göbeklitepe. Recent archaeological finds at the immediate surroundings of these locations support this significance. However, what we know is minimal when compared to what we will learn with excavations in the region.

One of the standouts among the sites of Taş Tepeler is Karahantepe. Excavations work continues on the site at full speed under the guidance of professor Necmi Karul, and it is all but certain that the site will reveal important information that will help to solve the enigma of an unexplored era in history.

Karahantepe, which is a 46-kilometer drive from the city center in Şanlıurfa, was discovered in 1997. The first excavations were launched on the site in 2019. Karahantepe houses more than 250 T-shaped megaliths featuring animal depictions. Stelae with human depictions and three-dimensional human sculptures were also found in the site, which distinguishes it from Göbeklitepe.

An exhibition featuring these stelae and sculptures has been opened at the Şanlıurfa Archaeological Museum.