Chip crisis drags on despite surge in Turkish automotive exports 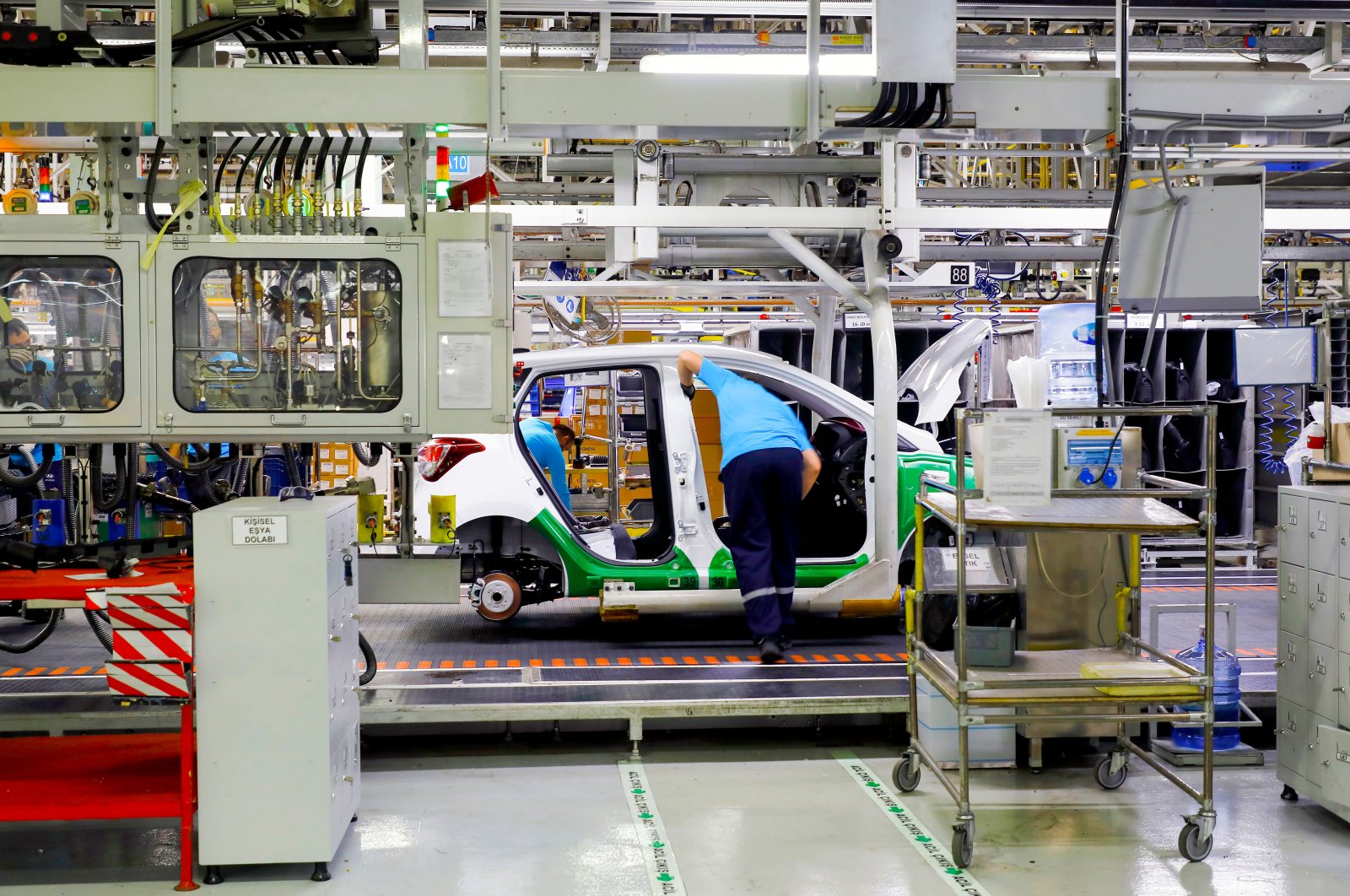 Turkey’s automotive industry has pushed ahead with its foreign sales, but the global shortage of semiconductors that has been plaguing the automobile industry still hinders its progress.

Automotive exports surged 17% year-on-year in June to $2.35 billion (TL 20.37 billion), according to the data from Uludağ Automotive Industry Exporters (OIB), as the industry inches closer to the average monthly sales of $2.5 billion it saw before the outbreak.

“Although exports continue to increase in double digits due to the base effect, the fact that some companies in the main industry had to suspend their production due to the semiconductor chip problem continues to negatively affect automotive exports,” Çelik noted.

Automotive sales soared 33% year-on-year to a total of $14.4 billion from January through June, the OIB data showed. The average monthly sales in the first half came in at $2.4 billion.

Coronavirus pandemic lockdowns caused a shift in consumer spending toward electronics and a spike in demand for the semiconductor chips that run them.

Many of the Turkish top carmakers such as Ford Otosan, Tofaş and Oyak Renault had to temporarily pause their outputs in their factories in the past months.

Çelik said the automotive supply industry and motor vehicles for transporting goods posted a double-digit rise in exports in June, also noting a double-digit fall in automobile and bus-minibus-midibus sales.

He particularly stressed the high increase in exports to the United Kingdom and Italy in June.

The automotive industry’s sales last month were driven by a surge in the top market Germany of 15% to $335 million, adding to that a 125% rise in exports to the U.K. to $275 million.

Turkey has been gradually easing coronavirus restrictions since mid-May after the end of a so-called “full lockdown” from which millions of workers and tourists were exempt.

A partial lockdown in mid-April was extended to a nearly three-week stay-at-home order after daily cases hit a record high of more than 63,000.

In the most extensive relaxation since the beginning of the pandemic, the nation has eased nearly all restrictions on businesses and events starting last week, and lifted nighttime and Sunday curfews as new infections remain steadily below record high levels registered in April.

The rise through June could be attributed to the fact that Turkey’s virus-related lockdowns adopted this year did not affect production.

The automotive supply industry’s foreign sales soared nearly 50% from a year ago to around $1.1 billion in June, the OIB data showed.

Bus-minibus-midibus sales dropped 24.5% to $87 million, driven by a noteworthy fall of 70% in exports to Germany, and a 97% drop in Morocco. Yet, sales to Hungary and France posted a 712% and 80% increase, respectively.