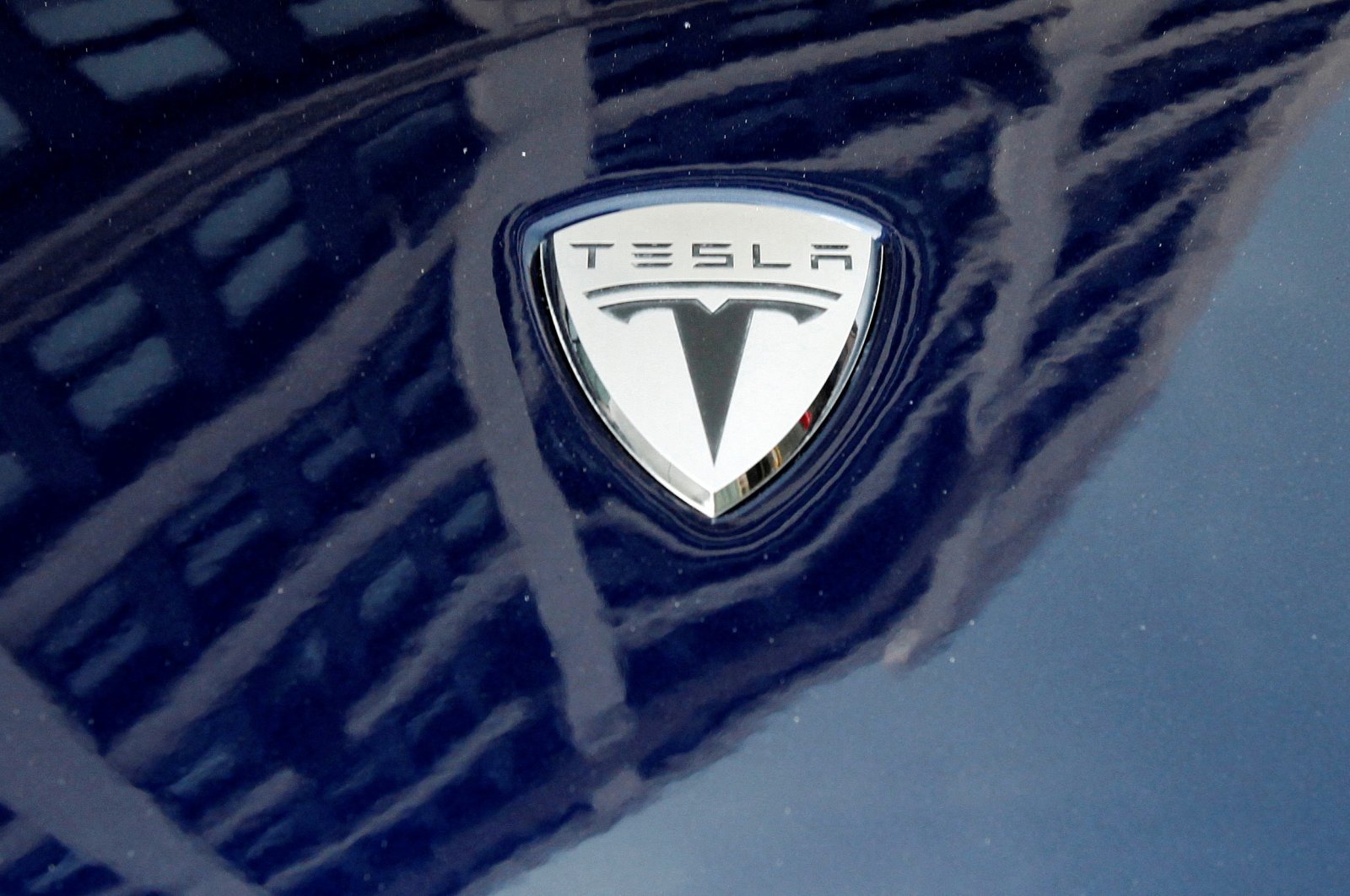 Tesla drew criticism from United States rights and trade groups after announcing that it has opened a showroom in Xinjiang, making the electric carmaker the latest foreign firm caught up in tensions related to the far-western Chinese region.

Xinjiang, also known as East Turkistan, has become a significant point of conflict between Western governments and China in recent years, as United Nations experts and rights groups estimate more than a million people, mainly Turkic Uyghurs and members of other Muslim minorities, have been detained in camps there.

China has rejected accusations of forced labor or any other abuses there, saying that the camps provide vocational training and that companies should respect its policies there. The U.S. electric carmaker announced the showroom's opening in Xinjiang's regional capital, Urumqi, on its official Weibo account last Friday. "On the last day of 2021 we meet in Xinjiang," it said in the post

On Tuesday, the Council on American-Islamic Relations, the largest U.S. Muslim advocacy organization, criticized the move, saying that Tesla was "supporting genocide."

The U.S. has labeled China’s treatment of ethnic Uyghurs and other Muslims in Xinjiang as genocide. The U.S. and a few other countries are planning a diplomatic boycott of the Beijing Winter Olympics in February over the issue.

Tesla did not immediately respond to a request for comment. The carmaker operates a factory in Shanghai and is ramping up production there amid surging sales in China.

A slew of foreign firms in recent months have been tripped up by tensions between the West and China over Xinjiang, as they try to balance Western pressure with China's importance as a market and supply base.

In July, Swedish fashion retailer H&M reported a 23% drop in local currency sales in China for its March-May quarter after it was hit by a consumer boycott in March for stating publicly that it did not source products from Xinjiang.

Last month, U.S. chipmaker Intel faced similar calls after telling its suppliers not to source products or labor from Xinjiang, prompting it to apologize for "the trouble caused to our respected Chinese customers, partners and the public."

Although some have been trying to reduce their supply chain exposure to the region, especially as Washington bans imports such as Xinjiang cotton or blacklists Chinese companies that it says have aided Beijing's policy there, many foreign brands operate stores in the region.