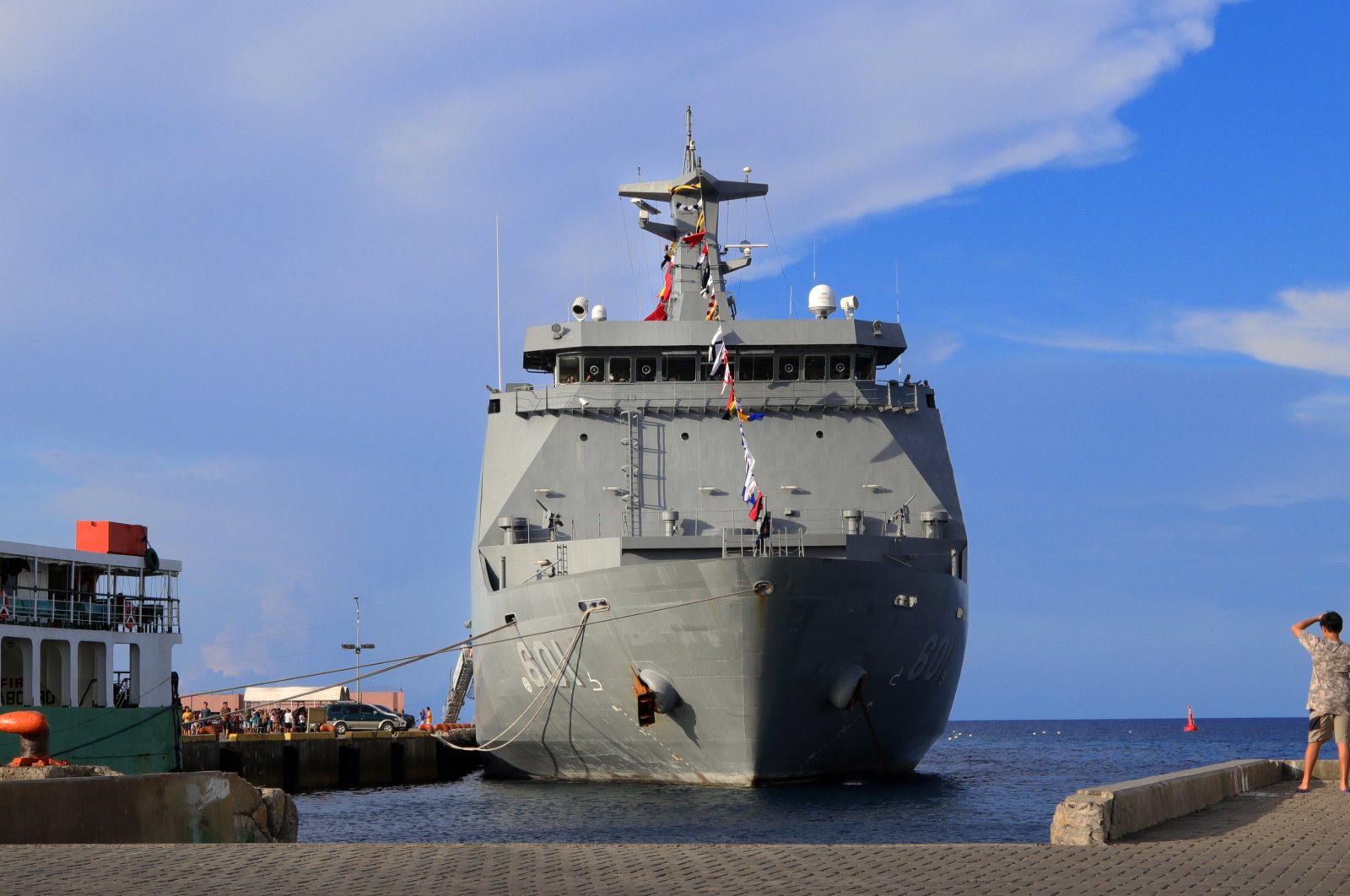 The Philippines is currently looking for ways to modernize its navy and collaboration with the Turkish government is among the options as the South Asian country explores ways of enabling this, state-run media said on Wednesday.

"The visit was also an opportunity for the Turkish government to showcase their defense capabilities to us through ASFAT, (the) Turkish navy and other agencies," the agency quoted Bacordo as saying.

He said ASFAT is particularly interested in providing capacity and technology solutions, and participating in acquisition projects for naval vessels and other defense equipment.

"Their main selling point is their centuries-old and proven shipyard capability that guarantees the quality of work and long-term integrated logistics support," he said.

ASFAT undertook the manufacturing of Turkey’s domestic warships under a project dubbed MILGEM (National Ship). The Turkish navy has so far received four Ada-class corvettes – the TCG Heybeliada, the TCG Büyükada, the TCG Burgazada and the TCG Kınalıada – as part of the project and the TCG Istanbul, the first frigate and largest warship domestically designed and manufactured by Turkey, which was recently launched.

Those Ada-class corvettes are not only operated by Turkey but they have also enabled the country’s defense industry to make one of the worthiest exports in its history. The Pakistan navy signed a contract with ASFAT in July 2018 to acquire four MILGEM-class ships.

Four ships are being manufactured for the Pakistani navy with the project including production at Pakistani ports and technology transfers.

Ukraine is also a buyer of such corvettes with the possibility of technology transfers included.

Bacordo also added that the successful engagement with the Turkish Naval Forces Command (DzKK) could jumpstart future cooperation in maritime security through joint exercises, personnel exchanges and education and training.

The South Asian country currently runs a capability development program aimed toward the acquisition of modern platforms with state-of-the-art equipment and combat management systems, according to earlier reports from the local news agency. For this, the Philippine navy implemented the gradual decommissioning of its legacy assets – a former Auk-class minesweeper of the U.S. Navy constructed during World War II and transferred to the Philipines in 1967; the BRP Pangasinan (PS-70), a former U.S. Navy patrol craft escort built in 1943 and turned over to the country in 1948, and the Tomas Batilo-class fast patrol craft, BRP Salvador Abcede (PC-114) and the BRP Emilio Liwanag (PC-118) that were acquired from South Korea in 1996.

Bacordo previously told the PNA that these ships need to be decommissioned as they are now too old and costly to maintain and operate, adding the navy is phasing out these ships so that it could "devote more resources to our newly-acquired ships."