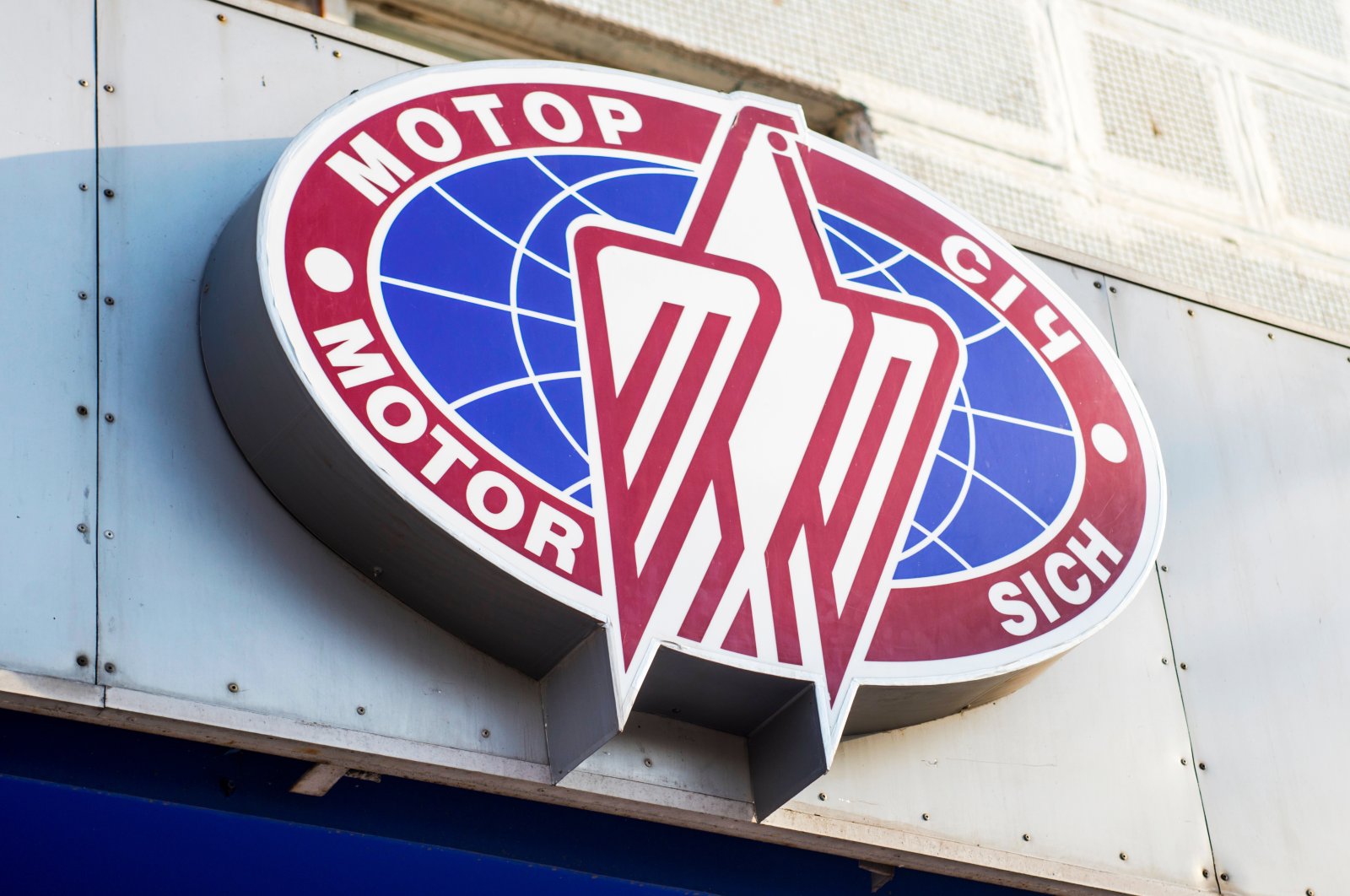 Chas News said the sale of some 50% stake in the Motor Sich, one of the world's largest engine manufacturers for missiles, airplanes and helicopters, to a Turkish company with a state share in the capital, was discussed between Ukrainian President Volodymyr Zelenskiy and President Recep Tayyip Erdoğan in Ankara.

The news site said that it was revealed by Chas News’ own sources in the government.

Zelenskiy paid an official visit to Turkey on Saturday for the ninth meeting of the Turkey-Ukraine High Level Strategic Cooperation Council.

Erdoğan and Zelenskiy then held a joint press conference in which the Turkish president urged the resolution of tensions near the Ukraine-Russia border through dialogue, adding that Ankara’s primary goal is to make the Black Sea region a basin of peace.

Motor Sich was already on the list of partners for the production of engines for Turkish drones, particularly the Bayraktar TB2 unmanned combat aerial vehicles (UCAVs) manufactured by Turkey’s Baykar. Ukraine currently has such drones in its inventory, while Kyiv previously reiterated its interest in purchasing more, as well as the production in its territory.

Back in October, a Ukrainian news site reported, citing the export and import body operating under Ukraine’s defense industry umbrella institution, that Kyiv plans to purchase up to 48 Bayraktar TB2s.

The report pointed out that since this is a fairly large purchase, there may be possibilities for the localization of production in Ukraine.

The head of Ukrspetsexport was cited in the report as saying, “Baykar Makina is ready to invest in Ukraine and develop joint projects.”

"This is a joint production, large-scale assembly on the territory of Ukraine,” Vadym Nozdri said, emphasizing that the localization of the production would also “reduce the cost of each complex by up to 35%.”

Motor Sich is currently undergoing a period in which the Ukrainian government is trying to regain control over the company. The enterprise being put under the management of the Ukraine’s defense industry umbrella institution Ukroboronprom was on the agenda as well.

On Jan 29, Zelenskiy sided with the U.S., signing a decree imposing sanctions on Chinese aviation firm Skyrizon, which has sought to acquire control of Motor Sich.

Washington has opposed Chinese investors acquiring the company and in the final days of the administration of President Donald Trump, Washington added Skyrizon to a Military End-User (MEU) List over its ability to develop military products, including aircraft engines, restricting its access to U.S. exports.

Ukraine’s sanctions block Skyrizon’s assets, restrict their trading operations and prevent it from moving capital outside of Ukraine for three years.

Skyrizon bought a majority stake in Motor Sich, but the shares were frozen in 2017 pending an investigation by Ukraine’s security service (SBU). The Chinese side brought a $3.5 billion arbitration case against Ukraine for blocking the shares.

Motor Sich severed ties with Russia, its biggest client, after Russia’s annexation of Crimea in 2014, and the wrangle over its future has held up efforts to find new markets.