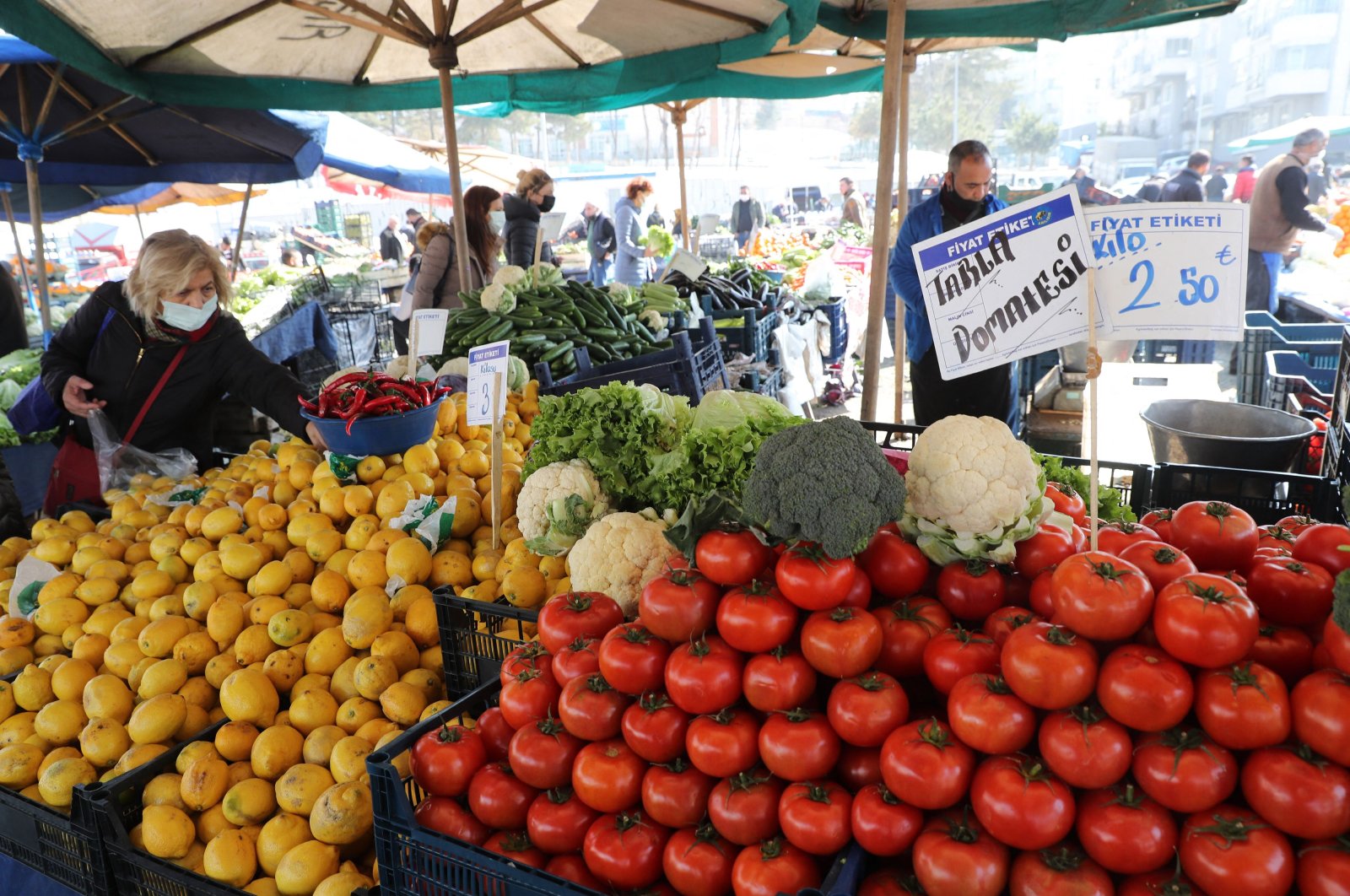 Turkey’s keenly awaited economic reform package is both market and investor-friendly, according to analysts, who stressed the importance of the fact that fight against inflation has been put at the forefront.

President Recep Tayyip Erdoğan on Friday outlined a series of measures that he said would lift the country’s economy, as he pledged to bring inflation back down to single digits.

Piotr Matys, a senior emerging markets forex strategist at Rabobank, said high inflation is the first issue that needs to be addressed immediately.

He said the reforms harbor market-friendly elements that could bring down inflation to lower levels.

Erdoğan has said the priority would be fighting against the rise in consumer prices, with the aim of reaching single-digit inflation.

Matys said the committee could result in some structural changes in a number of areas such as food prices.

Food prices are one of the main causes of inflationary pressures, he stressed.

The central bank has already lifted the policy rate from 10.25% with hikes in November and December. The benchmark rate was held steady in January and February meetings.

Economists expect the bank to raise its policy rate by as much as 100 basis points to 18% at its next meeting on March 18.

The reforms are an indicator that the government and the central bank are together coordinating policies for the 5% inflation target set for the medium term, according to Matys.

This goal, he noted, is an important component that could unlock the full potential of the Turkish economy and ease the high price burden on households.

For his part, Timothy Ash of BlueBay asset management said the reforms are positive for the right direction of companies that have a chance to survive, even if they face a problem of nonperforming loans.

Ash said the reforms appear to be business and investor-friendly.

In the package, which was drafted in consultation with the private sector and nongovernmental organizations (NGOs), he said, tax policies will be simplified, taking into account issues raised by international investors.