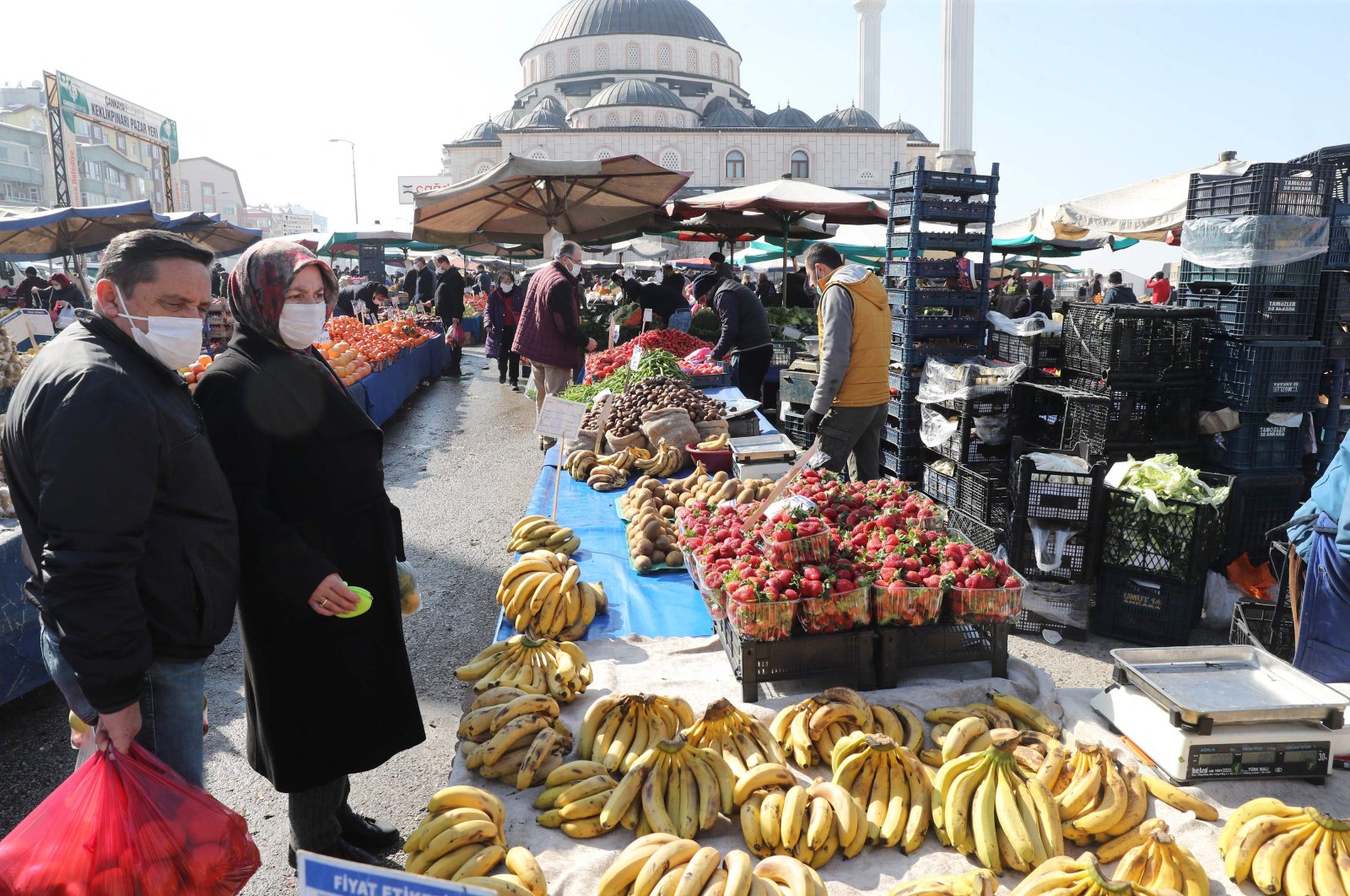 Expectations for both Turkish inflation and an interest rate rise ticked higher in a closely watched survey published on Friday, reinforcing market predictions that the central bank will tighten policy next week.

In the Central Bank of the Republic of Turkey (CBRT) survey, the forecast for end-2021 annual consumer price inflation rose to 11.54% from 11.23% a month ago.

The banks and businesses surveyed predicted the policy rate would rise to as much as 18% this month from 17%.

“In order for the CBRT to reach its year-end inflation target and forecast of 9.4%, it appears necessary to carry out a rate hike this month,” a forex trader told Reuters, forecasting a rise of 100 basis points next week.

“However, the CBRT may choose to link the short-term inflation rise to temporary reasons...and not give a monetary policy reaction,” the trader said, noting this would require raising its year-end forecast towards 12%.

Inflation reached 15.61% in February, its highest since mid-2019, pressuring the central bank to raise what is already the highest policy rate in any big economy.

Economists expect inflation to begin falling gradually after reaching its peak in April. It has been stuck in double digits for most of the last four years and has edged higher the last four months despite sharp interest rate hikes late last year.

The central bank holds its monthly rate-setting meeting on March 18. It has already lifted the policy rate from 10.25% with hikes in November and December. The benchmark rate was held steady in January and February meetings.

“We are going to take firm steps” to stabilize inflation, CBRT Governor Naci Ağbal said last week. He noted that “a paradigm shift” took place in November when he took the bank’s reins.

Ağbal’s comments were taken by some as a sign the bank will first tighten its policies more.

Wall Street banks Citigroup and JPMorgan were the latest to predict that the CBRT would hike rates in March to help keep inflation pressures in check.