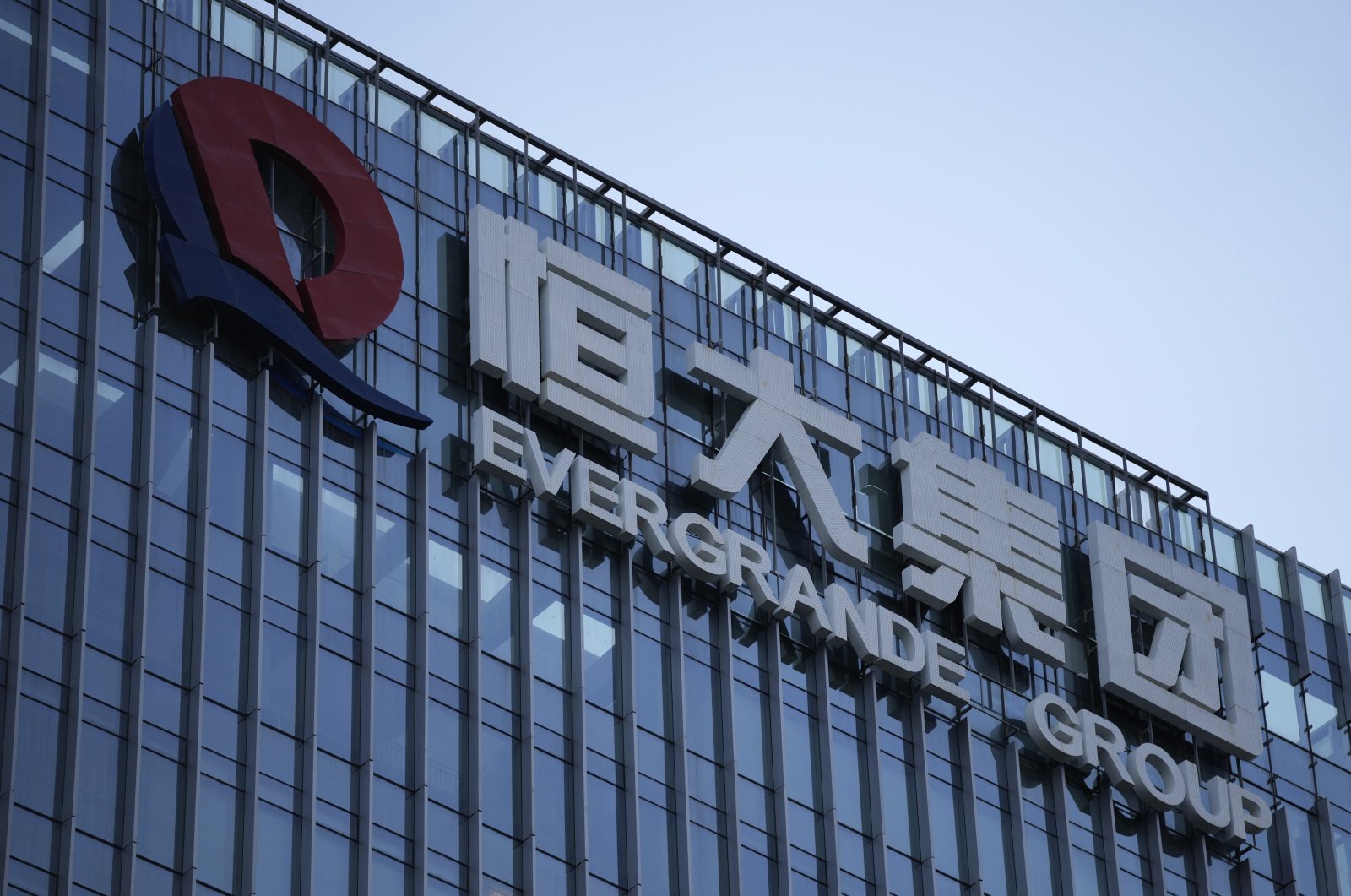 The world's most indebted property developer China Evergrande Group averted a destabilizing default at the last minute for the third time in the past month, with a source on Thursday saying several bondholders had received overdue coupon payments.

The cash-strapped developer has been stumbling from deadline to deadline in recent weeks as it grapples with more than $300 billion in liabilities, $19 billion of which are international market bonds.

Chinese media outlet Cailianshe reported several bondholders had received interest payments of the three bond tranches that had a total of more than $148 million due last month.

The payments were made at the end of a 30-day grace period that ended Wednesday, as was the case with two separate offshore coupon payments that were due in late September and for which the grace periods ended late last month.

A failure to pay would have resulted in a formal default by the company and triggered cross-default provisions for other Evergrande dollar bonds, exacerbating a debt crisis looming over the world's second-largest economy that has rattled global markets.

"The near-term fix seems to be happening, but there's a long way to go before this issue gets sorted out. These are early days," said the source with knowledge of the matter, referring to Evergrande and declining to be named without authorization to talk to the media.

Evergrande is at the center of a deepening liquidity squeeze in China's $5 trillion property sector.

Although the developer managed to avoid a default again, woes in the property sector showed no signs of abating with a wall of debt coming due.

Evergrande has coupon payments totaling more than $255 million due on Dec. 28. It has come under pressure from its other creditors at home and a stifling funding squeeze has cast a shadow over hundreds of its residential projects.

Investor focus is also shifting to other cash-strapped developers with a string of offshore payments coming due in the short term, including Kaisa Group.

Kaisa has the most offshore debt of any Chinese developer after Evergrande and pleaded for help from creditors this week. It has coupon payments totalling over $59 million due on Thursday and Friday.

Kaisa, China's first property company to default on an overseas bond in 2015, has already missed payments on some wealth management products at home.

While the United States Federal Reserve (Fed) this week warned China's troubled property sector could pose global risks, there were no clear indications whether Beijing would step in with a broader national plan to tackle the issue.

Chinese regulators have in recent weeks, however, sought to reassure investors and homebuyers, saying risks were controllable and excessive credit tightening by banks was being corrected.

Regulators and government think tanks have also held meetings with developers in the past few weeks. The market is expecting some easing in credit and housing policies to prevent a hard landing of the sector.

Those hopes and Evergrande's payment sparked a relief rally across Chinese property shares, with an index of real estate A-shares surging nearly 8%, and Hong Kong's Hang Seng Mainland Properties Index trading up to more than 3%.

Shares of Evergrande listed in Hong Kong rose 5.5% at noon.

Chinese developers' bond prices, which have been hit hard in recent weeks, soared even higher.

Duration Finance data showed the price on China Aoyuan Group's 5.88% March 2027 bond jumping more than 30% on the day, although it continued to trade at deeply distressed levels of around 36 cents in the dollar.