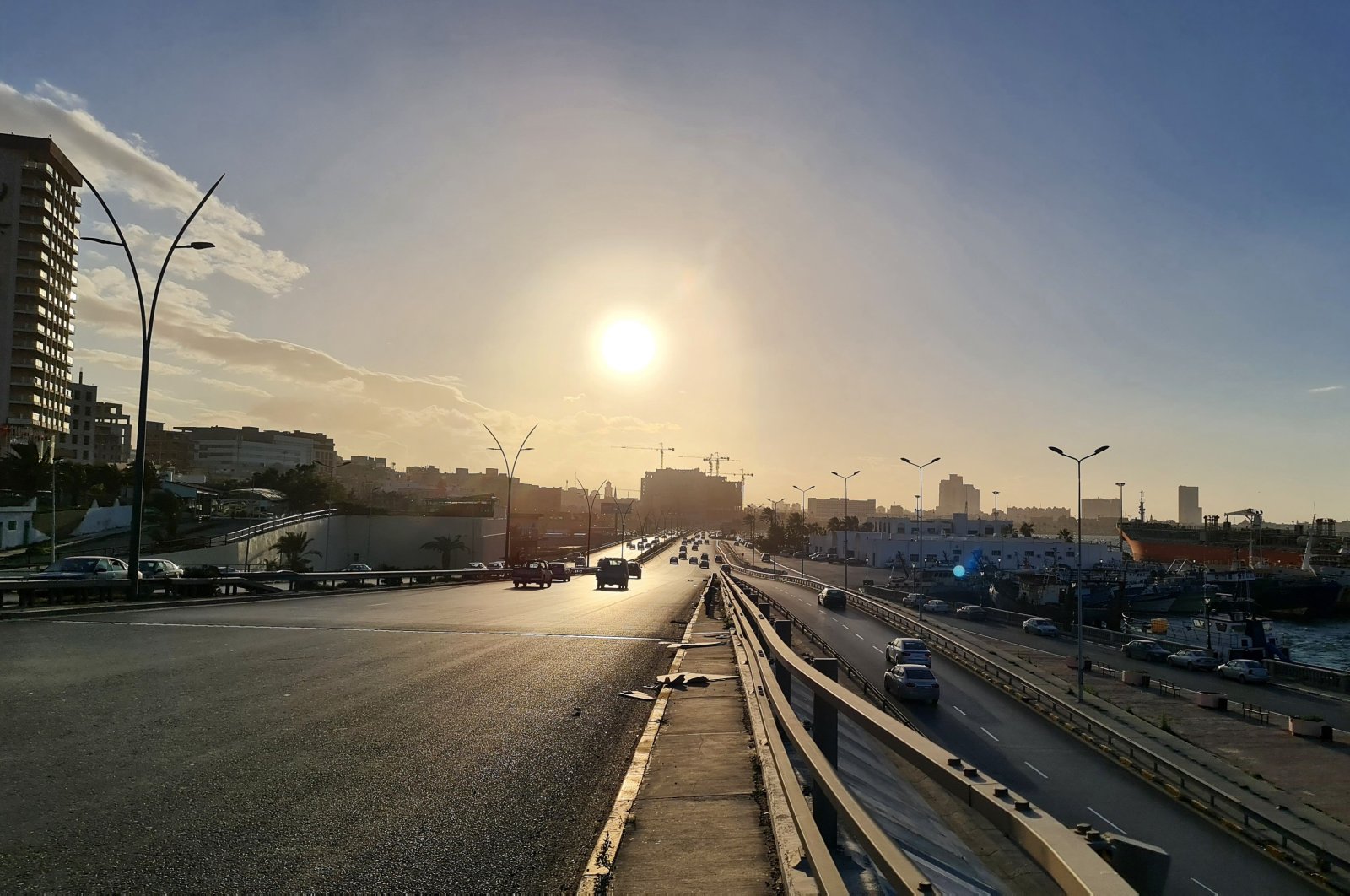 Turkish contractors are now focused on President Recep Tayyip Erdoğan’s meeting with the prime minister of the United Nations-backed Libyan Government of National Accord (GNA), Fayez Sarraj, as the last hope to solve a deadlock that has left them aggrieved over the years as they were not able to complete their projects in the war-torn country nor collect a large number of receivables.

Mithat Yenigün, the chairperson of Turkey Contractors Union (TIB), said that the Libyan authorities are taking the process of allowances slowly. He added, however, that the civil war and the incomplete political process are "not an excuse for deducting the allowances or making damage assessments," he told Bloomberg HT.

Yenigün reiterated that Turkey’s Trade Ministry signed a memorandum of understanding (MoU) with the Libyan Ministry of Planning on Aug. 13 that was expected to pave the way to solve the deadlock on the local builders’ contracts in the Maghreb country, yet the process is not yet at the desired level.

The MoU was signed by Trade Minister Ruhsar Pekcan and GNA Planning Minister Al-Hadi Al-Taher Al-Juhaimi and has been valid since Sept. 24.

The protocol draws a two-phase timeline for the collection of the receivables. Each company would set a meeting with their employers in the first 90 days and identify the problems, while the next 90 days were to be allocated for the steps taken to solve the existing problems, according to the MoU.

“But we are not satisfied with the first 90 days,” the TIB head said, echoing a dissatisfaction that was conveyed to President Erdoğan during the Foreign Economic Relations Board (DEIK) meeting.

Yenigün said they have approximately $1.5 billion (TL 11 billion) of progress payments from Libya and that the letter of guarantee of $1.2 billion remained unfulfilled.

He noted that they are in contact with the employers, however, “it seems that Libyan authorities do not focus on this issue as no allowance has been allocated yet.”

Yenigün continued that, once the determinations are made, some payments can be liquefied or the guarantees could be returned, leaving no need for further payments.

They have also had problems regarding the guarantee coverage, he said, noting that they were paying up to $50 million in commissions per year and, as of May 2020, those commissions were halted.

“We request our Libyan friends to speed up the issue,” he added.

Yenigün said it is also an option to put the money that currently exists in a safety deposit fund if they do not want to do business with the builders.

Turkish contractors’ history of conducting business in the country dates back to the 1970s. Local firms have been carrying out various infrastructure and construction projects since then. The North African country was the first overseas market Turkish contractors entered in 1972 with a Turkish investment group's construction of the Tripoli port in the Libyan capital.

However, things changed in 2011 with the ouster of late dictator Moammar Gadhafi and the subsequent civil war that has torn apart the country since 2014.

The ongoing conflicts in Libya, which have just recently eased, despite some violations of the cease-fire between the nation's warring rivals, have stalled all the projects, leaving the contractors in the current deadlock.

Yenigün also pointed to the Turkish firm's machinery, worth around $1.3 million, saying that some have been looted and others rusted in the past 11 years, rendering them useless.

“First of all, these (damages) need to be detected and agreed upon urgently. Once we determine our damages there, the payment is the next step,” he said, noting that this was the process that needed to be concluded in the first 90-day period, but the Libyan authorities have not yet addressed the issue adequately.

“Besides, they also need hospital projects and energy investments that they want urgently,” he added.