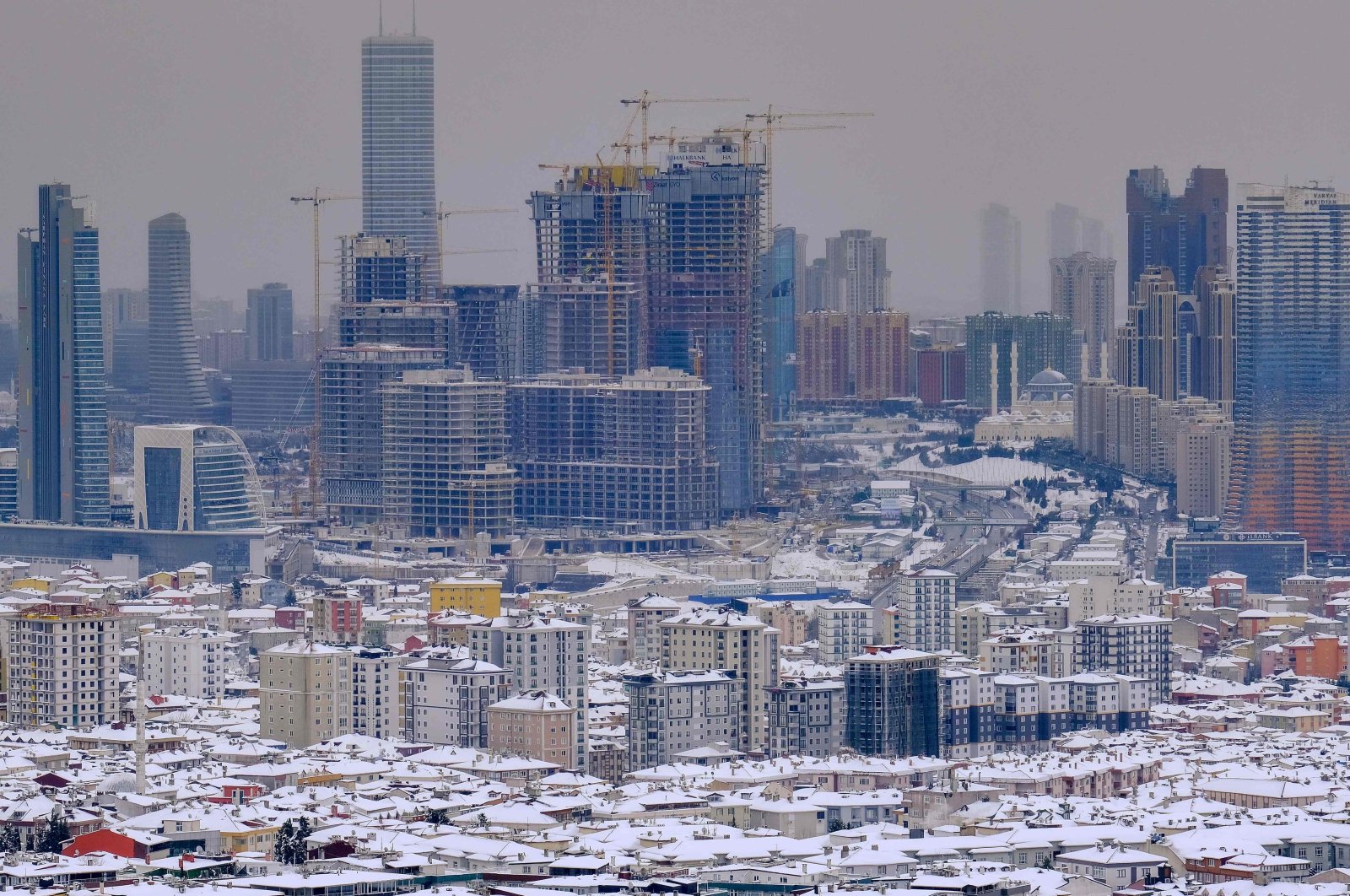 Some 81,222 houses were sold in the month, according to the Turkish Statistical Institute (TurkStat) data. Sales were down 37.9% year-on-year in January.

The Central Bank of the Republic of Turkey (CBRT) has lifted its policy rate from 10.25% to 17% with hikes in November and December. The benchmark rate was held steady in January and February meetings.

Economists expect the bank to raise its policy rate by as much as 100 basis points to 18% at its next meeting on Thursday.

Cheap loans extended to ease economic fallout from the COVID-19 pandemic drove the 11.2% year-on-year rise in the overall house sales in Turkey in 2020, when nearly 1.5 million houses, an all-time high, changed hands.

Istanbul, Turkey’s largest city by population, had the highest share of residential property sales with 19.6% or 15,929 units.

It was followed by the capital Ankara and the Aegean province of Izmir with 7,757 and 4,659 house sales, respectively.

Istanbul was the top location with 525 sales last month to foreigners, followed by the holiday resort city of Antalya and the capital Ankara.

Iranian citizens topped the list of buyers as they bought 477 properties in February.

The overall property sales in the January-February period totaled 151,809, down from 232,368 from a year earlier.

In the first two months this year, foreigners bought 5,639 houses in the country, an annual decrease of 28.7%.

Higher rates are likely to limit the performance of the sector in 2021, and companies have said they expect no new burst of fiscal or monetary support this year.