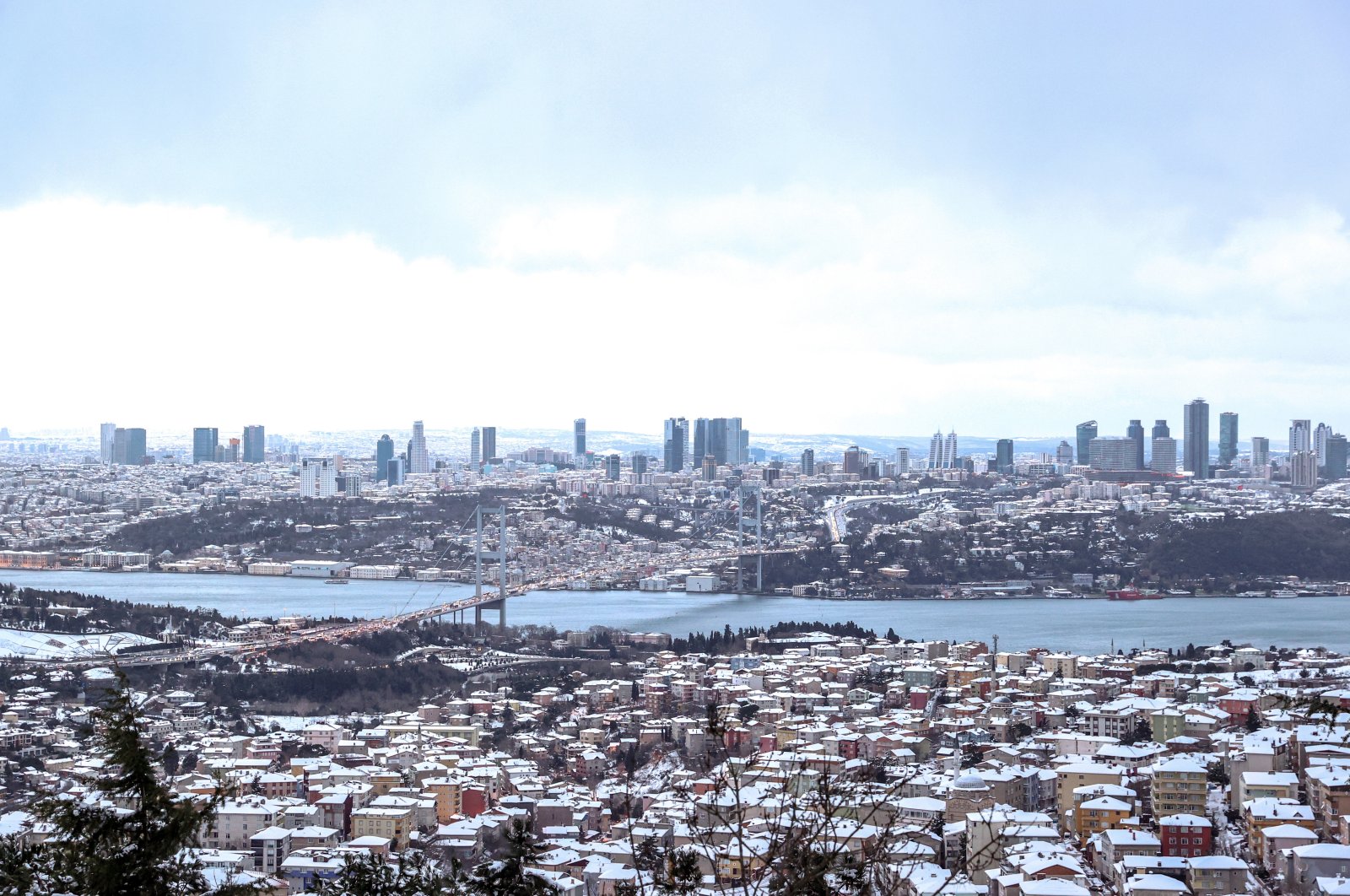 HSBC on Tuesday went on to revise upward its projections for Turkish economic growth for both 2020 and this year, following encouraging manufacturing activity data.

The British multinational banking giant expects the country’s gross domestic product (GDP) to have grown 2% in the whole of 2020, up from its previous forecast of 1%, it said in a report.

The economy is forecast to have grown 2.9% on a quarterly basis in the October-December period, the report said. It earlier expected a contraction of 0.7%.

As for 2021, HSBS sees the economy expanding by 4.2% on an annual basis, revising upward its earlier forecast of 2.1%.

The update came after the data showed that the Turkish manufacturing sector recovery continued in December, albeit at a slightly gentler pace, amid restrictions aimed at slowing the second wave of the coronavirus outbreak.

The headline Purchasing Managers’ Index (PMI) fell to 50.8 in December, its lowest level since May, from 51.4 a month earlier, staying above the 50 mark that separates expansion from contraction.

The headline index reading showed the manufacturing sector rose to 54.4 in January, posting its most robust improvement in business conditions since July 2020.

In a strong rebound in the second half of 2020, the country’s GDP soared to a more-than-expected 6.7% growth rate in the third quarter.

Central Bank of the Republic of Turkey’s (CBRT) new Governor Naci Ağbal last week said the economy was expected to have grown by 7% to 8% in the last quarter of 2020. This could bring the overall 2020 growth to around 2.5%, he added.

Ağbal also said the economy could grow up to 5% in the January-March period, given the economic activity in January and February.

A survey of business leaders and economists, also published Friday by the central bank, forecast the economy would log growth of 4.1% by the end of the year.

The HSBC’s report said the imbalances in the Turkish economy have not yet been corrected, stressing that core inflation remains high and may rise further in the first quarter of the year.

The annual headline inflation accelerated to 14.97% and core inflation surged to 15.5% in January, according to the official data.

The Central Bank of the Republic of Turkey (CBRT) has said the consumer prices are set to edge higher for a few months before slowly declining to its forecast of 9.4% by year-end. The bank aims for a 5% inflation rate in the medium term.

HSBC said that the fact that food inflation continues to be high and energy inflation is on the rise also creates difficulties for the CBRT.

Electricity, gas and oil prices lifted the overall price index (CPI) last month, with transportation inflation up more than 21% from a year earlier. Food prices have hit citizens particularly hard and rose another 2.5% in a month and more than 18% in a year.