Libya reiterates calls for Turkish firms to reinvest in country 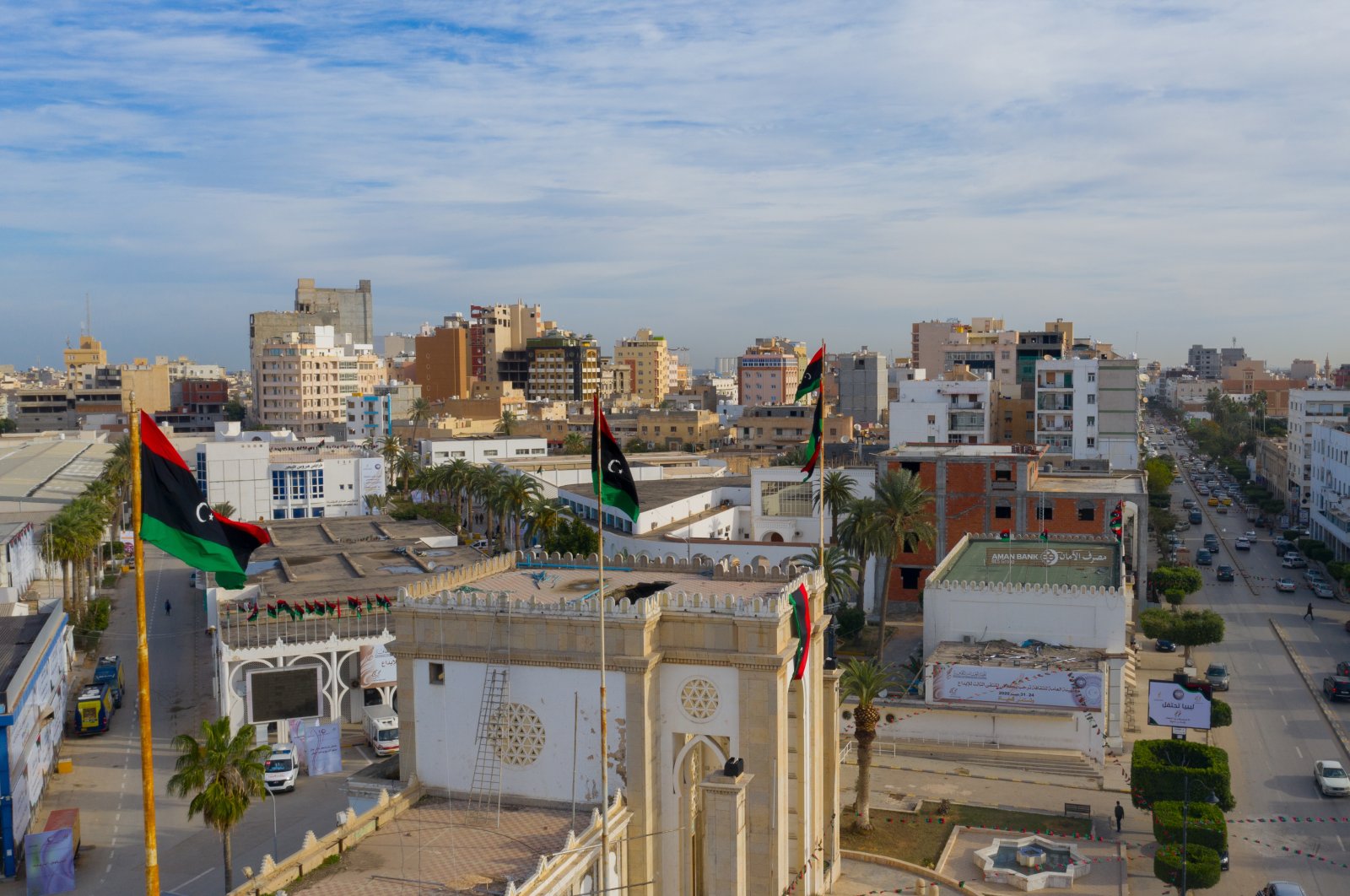 Libya's Transport Minister Muhammad Salem Al-Shahoubi Tuesday urged Turkish companies to return and take part in the reconstruction of the country, which has felt the brunt of armed conflicts since 2011.

Al-Shahoubi met with Turkey's Ambassador to Libya Kenan Yılmaz at the Maghreb country’s Transport Ministry, according to a ministry statement.

He asked Turkey for help lifting the no-fly zone over Libyan airspace while discussing many issues with Yılmaz related to relations between the two countries, the statement said.

The Libyan minister called on companies from Turkey to return to Libya to play a role in rebuilding the country.

Libya has recently witnessed positive developments following a breakthrough in which rival parties agreed Feb. 5 on a unified new executive authority that will govern Libya in the lead-up to national elections Dec. 24.

The country is one of the early markets for Turkish construction contractors who have undertaken $29 billion (TL 239 billion) of contracting works in Libya so far and seek a fair share of the $10 billion projects to be implemented in the country after the almost 10-year civil war in which all investments and infrastructure projects were halted.

Erdoğan and Dbeibah oversaw the signing of five agreements, which included the construction of electricity plants in Libya.