Pakistan-Turkey could further enhance bilateral ties in all sectors 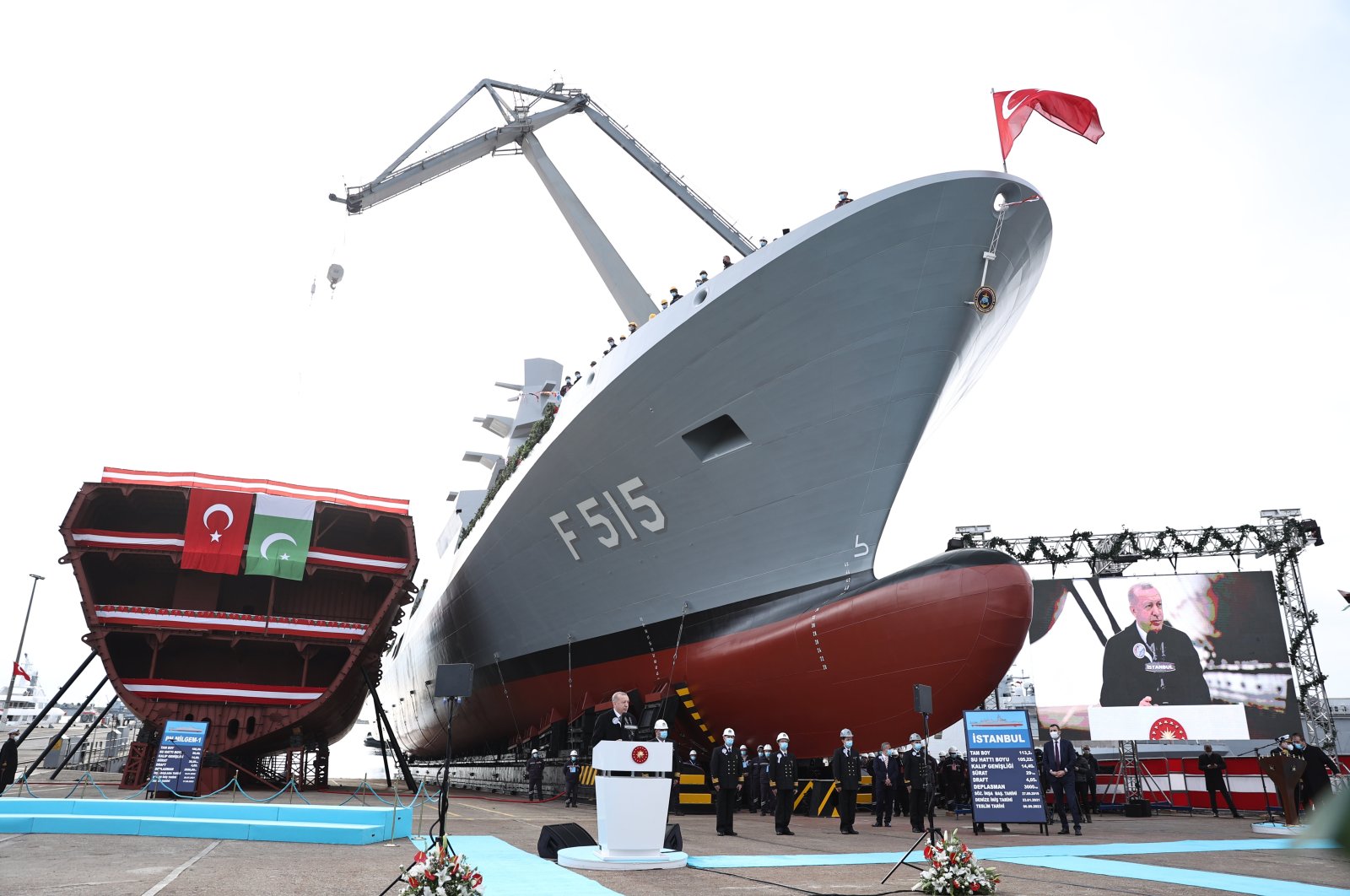 There are numerous opportunities to expand Pakistan-Turkey cooperation in various sectors including trade, defense and culture, the South Asian country’s president, Arif Alvi, said, adding that they will continue to strengthen bilateral relations with Turkey.

In a statement issued by the Presidential Palace (Aiwan-e-Sadr) Monday evening, Alvi underlined the need for increased cooperation with Turkey in various fields for the mutual benefits of the two ''brotherly'' countries.

"Both brotherly countries enjoyed exemplary cooperation which needed to be further cemented in the areas of trade and defense," Alvi said during his meeting with the visiting commander of the Turkish Land Forces, Gen. Ümit Dündar.

Dündar is on an official visit to Pakistan.

Expressing satisfaction over the existing level of bilateral relations, the president said the agreement on military training cooperation between the two countries will further deepen military cooperation.

He also praised his Turkish counterpart Recep Tayyip Erdoğan for his contribution to the economic prosperity of his country and promoting unity among Muslim communities across the world.

Alvi also appreciated Ankara for its support for Islamabad in several regional and international matters, particularly on Kashmir and the Financial Action Task Force. He lauded Dündar's efforts to strengthen ties between the forces and congratulated him on receiving the Nishan-e-Imtiaz (Order of Excellence) military award.

Dündar, for his part, said Pakistan and Turkey are inseparable due to their long history of cooperation based on shared faith, values and historical ties.

He noted that the Turkish people regard Pakistanis as brothers and stressed the importance of increasing collaboration in all areas, particularly in defense.

The Turkish general also expressed gratitude to the president for the award.

Earlier, Alvi awarded Dündar with the award at a special investiture ceremony at the Presidential Palace in the capital Islamabad, which was attended by prominent military and government figures.

Highlighting the current situation in Indian-administered Kashmir, the president said that Indian forces are committing atrocities against the people of Kashmir, especially after the revocation of the special status of disputed territory in August 2019.

He urged the international community to play its role to resolve the Kashmir issue in accordance with the U.N. Security Council resolutions.

He reiterated Pakistan's concern about India's involvement in ''terrorism'' activities through Afghanistan.

"India was behind terrorism in Pakistan by providing training and funding to militants and terrorist elements," he said, adding that the recent terrorist incident in Lahore had been carried out with India's support.

The president also expressed concern about the apathy and silence of the international community regarding the incidents of illegal uranium trade in India.