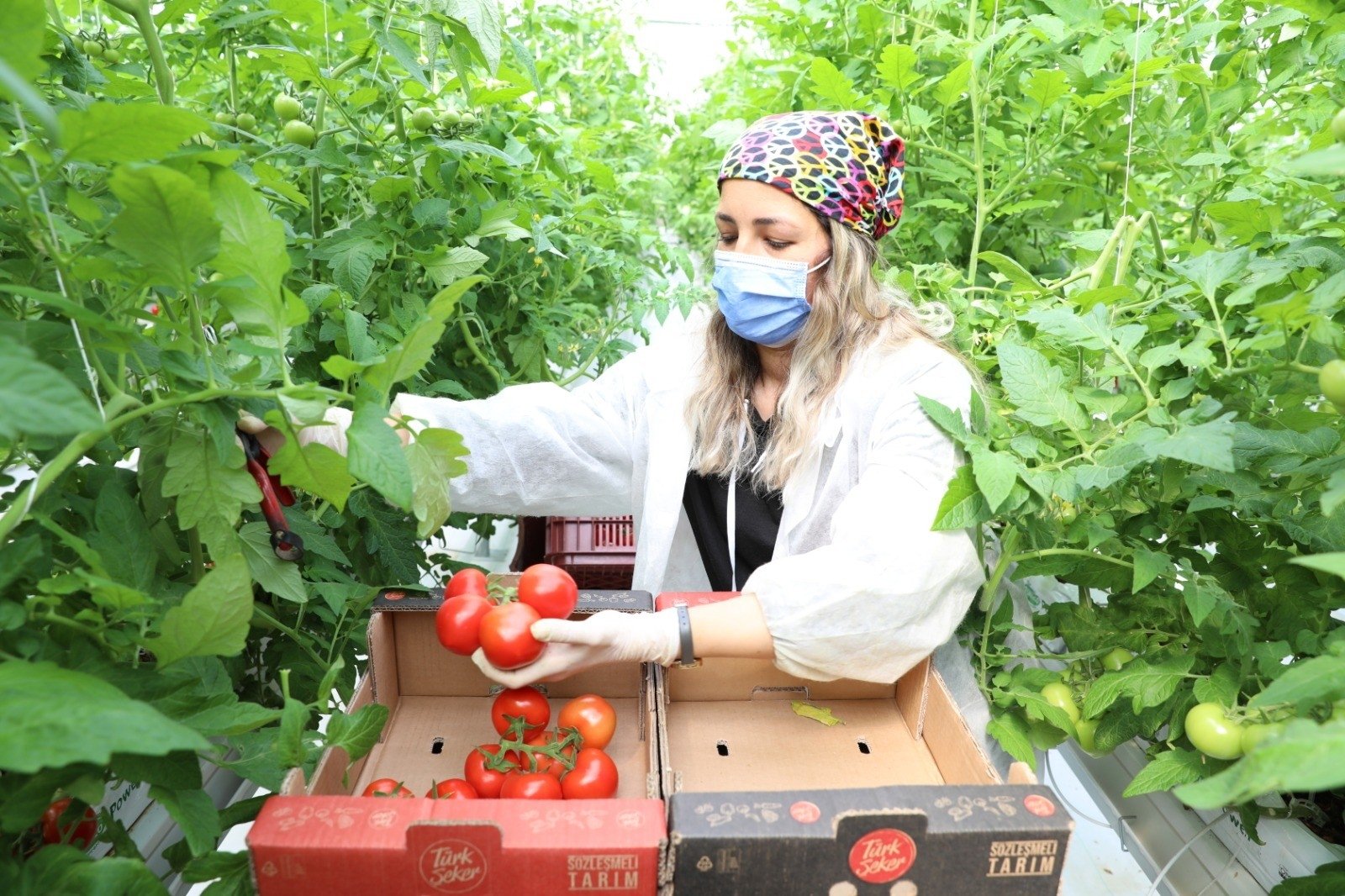 Russia has proposed to increase the quota for tomato imports from Turkey amid frequent calls by Turkish exporters.

According to a publication on a government website on Wednesday, Russia’s agriculture ministry proposed raising the quota by another 50,000 tons to 300,000 tons.

It comes just days after Turkish tomato producers voiced their concerns over the quota due to expire soon with only the last couple of tons remaining before they fulfill the current limit of 250,000.

The business world and officials have been calling for the complete removal of Russia’s quota on vegetable imports that was imposed in 2015 after Turkey downed a Russian warplane that it said violated its airspace near the Syrian border.

Moscow lifted the ban in November 2017 but set limits as tensions between the two countries eased.

Representatives from the southern province of Antalya, the country’s top tomato producer, said this week they were left with just around 4,450 tons, which would be filled in less than two weeks.

Exporters have stressed that increasing the quota every once in a while was not a solution.

Turkey’s tomatoes exports increased by 3% in 2020 to $313.4 million (TL 2.5 billion), with most of the sales being made to Russia, according to the data of the Turkey Exporters Assembly (TIM).