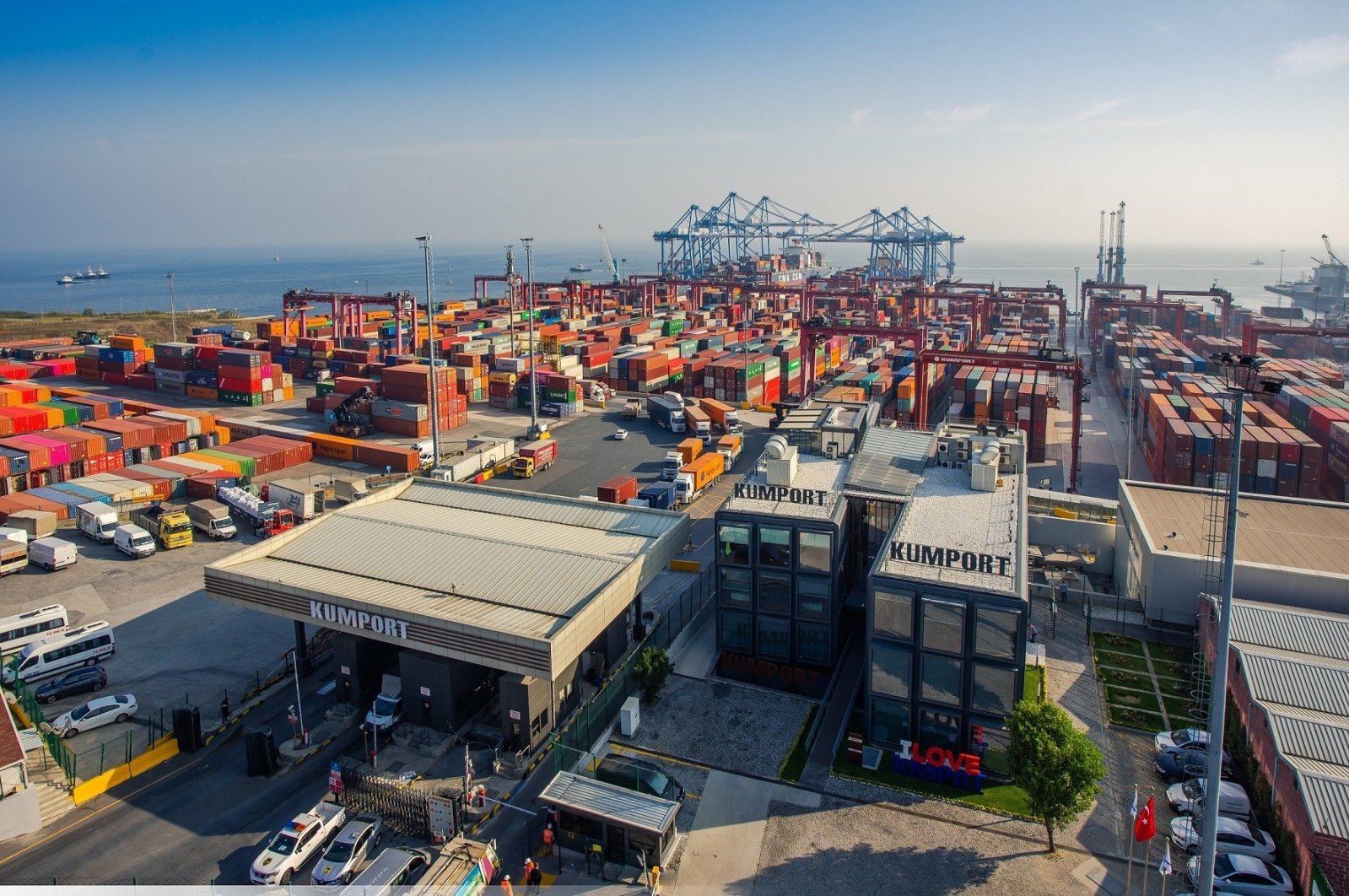 Saudi Arabia’s imports from Turkey all but dried up in June as they fell to as low as 5.7 million riyals (around $1.52 million), according to the General Authority for Statistics, remaining at a historic low after a monthslong informal boycott by the kingdom.

Ankara and Riyadh have in recent months attempted to repair some diplomatic damage after a decade of tension, especially after the 2018 murder of dissident Saudi journalist Jamal Khashoggi in Saudi Arabia’s Istanbul Consulate.

Turkey has also been making progress in mending fraught ties with Egypt and the United Arab Emirates (UAE).

Turkey in May sent a delegation to Saudi Arabia for talks and Foreign Minister Mevlüt Çavuşoğlu met in Riyadh with his Saudi counterpart Prince Faisal bin Farhan.

The kingdom never publicly acknowledged it was boycotting goods from Turkey, but last year Saudi business people and retailers endorsed the move amid political tensions between the two regional rivals.

Meanwhile, the official data showed that the value of Saudi Arabia’s oil exports in June increased 123% to 61.5 billion riyals ($16.4 billion) from a year earlier while non-oil exports rose by around 41%.

Overall exports increased by nearly 92% in June compared to a year earlier when international trade was curbed by lockdowns and travel disruptions related to the coronavirus crisis, said the General Authority for Statistics.

Oil exports accounted for 72% of total exports in June, up from 62% in June last year, it said.

But the country’s gross domestic product (GDP) in the second quarter grew for the first time since the coronavirus crisis, on the back of the easing of restrictions and rebounding oil prices.