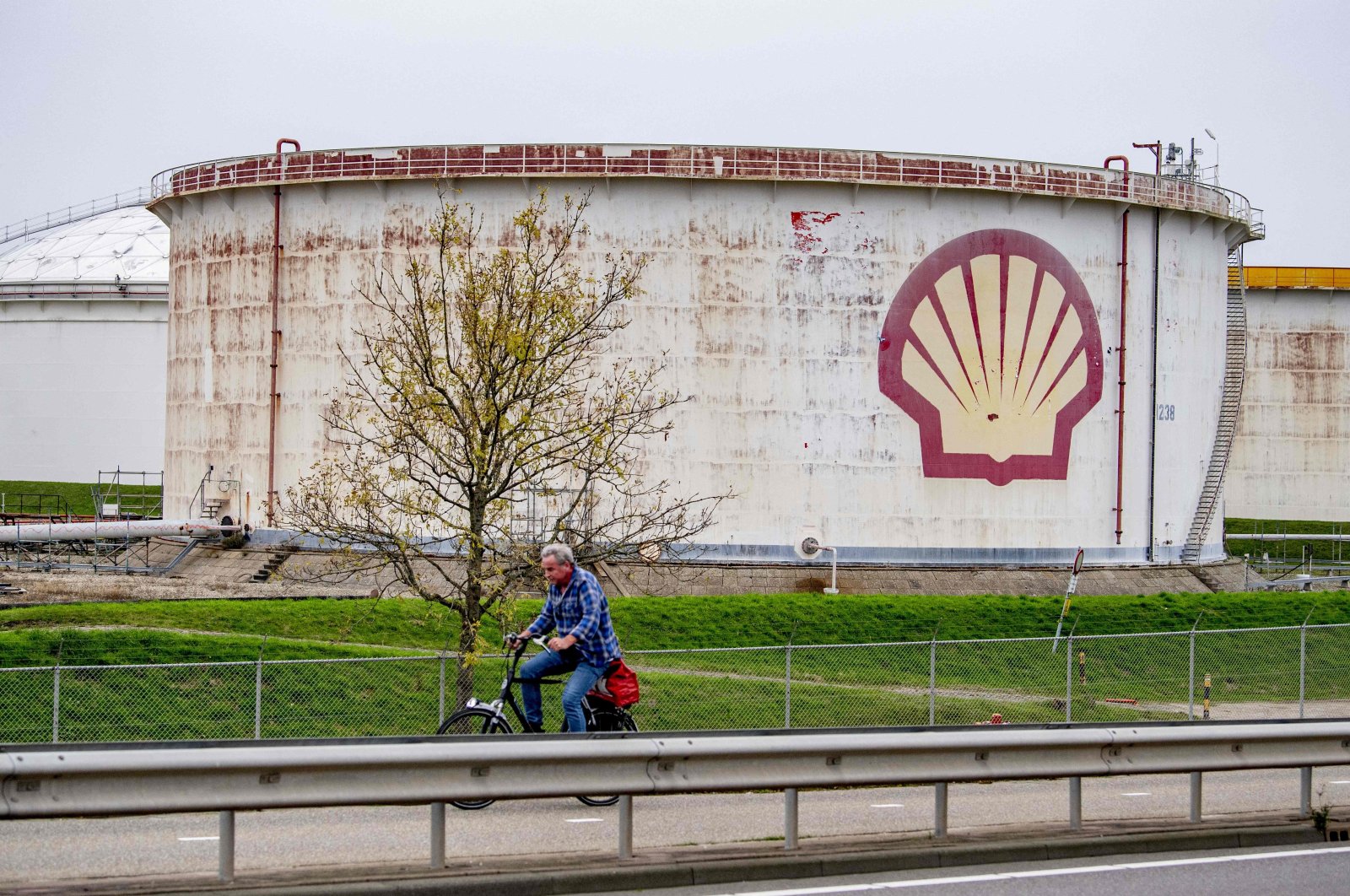 Energy giant Shell announced Monday that it would terminate its dual share structure and move its headquarters from the Netherlands to Britain to ease its transition from fossil fuels, dropping its traditional "Royal Dutch" title in the process.

The company, which has been incorporated in the U.K. with Dutch tax residency and dual class shares since 2005, said it wanted to move to a more conventional structure to be able to make the company more competitive as it seeks to meet the challenges of shifting toward cleaner energy.

Dutch officials said they were "unpleasantly surprised" by the move. "The government deeply regrets that Shell wants to move its head office to the United Kingdom,” Dutch Economic Affairs and Climate Minister Stef Blok said. "We are in talks with the top of Shell about the implications of this move for jobs, critical investment decisions and sustainability.”

He said the company had assured the government that "the personnel consequences of this decision will be limited to the relocation of a number of executive, board positions from the Netherlands to the United Kingdom.” The company said its projects and technology division, global upstream and integrated gas businesses and renewable energies hub would remain located in The Hague.

Shell said that while it was proud of its Dutch heritage, the changes mean it would no longer use "Royal Dutch" in its name. The move deprives the Netherlands of its biggest company, which has for more than 130 years been a symbol of Dutch entrepreneurial spirit.

"The simplification will normalize our share structure under the tax and legal jurisdictions of a single country and make us more competitive," Shell Chairperson Andrew Mackenzie said in a statement. "As a result, Shell will be better positioned to seize opportunities and play a leading role in the energy transition."

The Anglo-Dutch firm has been in a long-running tussle with the Dutch authorities over the country's 15% dividend withholding tax, which Shell sought to avoid paying with its two share classes. Its new single structure would resolve that issue and allow Shell to strike swifter sale or acquisition deals.

The move requires at least 75% of votes by shareholders at a general meeting to be held on Dec. 10, the company said.

The changes come after Shell lost a landmark case brought by climate activists in the Netherlands earlier this year. The Hague District Court ordered the company to cut its carbon emissions by a net 45% by 2030 compared with 2019 levels, a decision activists hailed as a victory for the planet.

Peer de Rijk of Friends of the Earth Netherlands said Shell's changes would have no effect on the case. Shell said in July it was appealing the ruling.

"This news has no negative consequences for Milieudefensie’s climate case against Shell. In any case, this lawsuit will remain with the Dutch courts," De Rijk said.

"Rather, moving to the United Kingdom opens up a new front, including for future cases,” he added.

In a further knock to its relations with the Netherlands, the biggest Dutch state pension fund ABP said last month it would drop Shell and all fossil fuels from its portfolio.

Shell is not the first multinational company to turn its back on the Netherlands. Last year, consumer goods giant Unilever – owner of household brands such as Dove, Lipton teas and Ben & Jerry's ice cream – said it was ending its Anglo-Dutch corporate structure and would be headquartered in London.

The decision will, however, be seen as a vote of confidence in London, as stated by U.K. Business Secretary Kwasi Kwarteng. Britain's exit from the European Union triggered a shift in billions of euros in daily share trading from the U.K. capital to Amsterdam.

Shell's shares, which will still be traded in Amsterdam and New York under the plan, climbed more than 2% in London on Monday morning after the news.

"The current complex share structure is subject to constraints and may not be sustainable in the long term," Shell said, as it announced its plan to change the structure.

Shell has said it would return $7 billion from selling U.S. assets to ConocoPhillips in addition to an ongoing share buyback program.

"If this decision will enable the company to be more agile in order to execute its transition to net zero, then it should be viewed positively," said Adam Matthews, chief responsible investment officer at Church of England Pensions Board, a Shell shareholder.

Matthews, who is leading talks with Shell on behalf of the investor group Climate Action 100+, said it should not remove Shell's responsibility to implement the Dutch court ruling.

Shell is also battling calls made last month from activist investor Third Point for the firm to be broken up into multiple companies. Shell's top executives hit back, saying the firm's businesses worked better together.

Corporate giants are under growing pressure to simplify their structures with General Electric, Toshiba and Johnson & Johnson announcing plans last week to split into separate companies.

Dual listings, which are more expensive to maintain, are also falling out of favor.